Dr. Stefan Binder is a research fellow in the DFG priority programme "Ästhetische Eigenzeiten". His current project titled "Religious times, media genres, and their technical execution: An ethnographic investigation of audiovisual media practices among Shi'ites in Hyderabad" is a study on the aesthetics of time which focuses on the production and consumption of Shi'ite religious videos as a medium for the experience and manipulation of multiple temporalities within the environment of a major South-Indian city.

From 2012 to 2017, he pursued his PhD at Utrecht University (Netherlands) with an ethnographic study on the contemporary Atheist, Rationalist, and Humanist movements in Andhra Pradesh and Telangana. He received his M.A. in religious studies, cultural anthropology, and Indology from Ludwig-Maximilians-University Munich where he graduated in 2011 with an analysis of meditation practices among German Buddhists in relation to discourses on subjectivity and the non-self.

His research interests include aesthetics of religion, material religion, anthropology of the secular, media and religion, postcolonial studies.

Stefan is a member of the German Research Fund (DFG) project, the "Aesthetics of Religion". Find out more here... 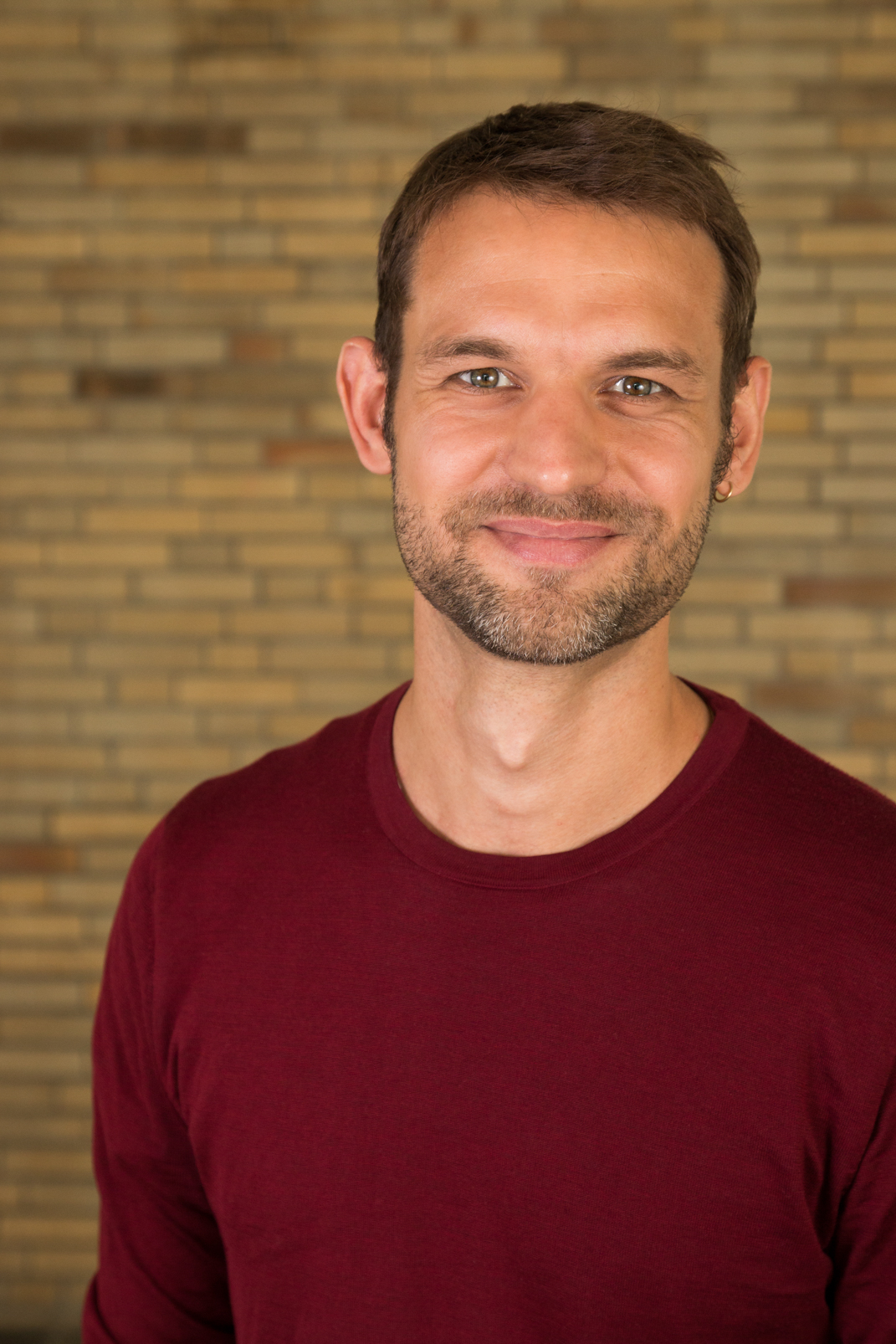