The differentiation of complex organisms has its origin in the asymmetric distribution of regulatory proteins or of the corresponding mRNAs in the egg, as well as in a complex system of cell/cell communication events via extracellular signalling molecules during early stages of embryogenesis. The genes that encode for these different activities form functional networks which provide the basis for the genetic programming of embryonic development. Our primary research interest is in the identification of such regulatory genes and networks in vertebrates, as well as in the definition of their regulation and function on the molecular level. For this purpose, we use Xenopus laevis, a frog from South Africa, as a model system. As a traditional object in experimental embryology and in comparison with other experimental systems such as the mouse, use of Xenopus offers a number of practical advantages. Oocytes and embryos are easy to collect in large numbers, they are easy to manipulate by relatively simple techniques, also because embryonic development proceeds in the petridish, and, more recently, it has even become possible to generate hundreds of transgenic frogs within a single experimental day. The research topics that we are focussing on are: 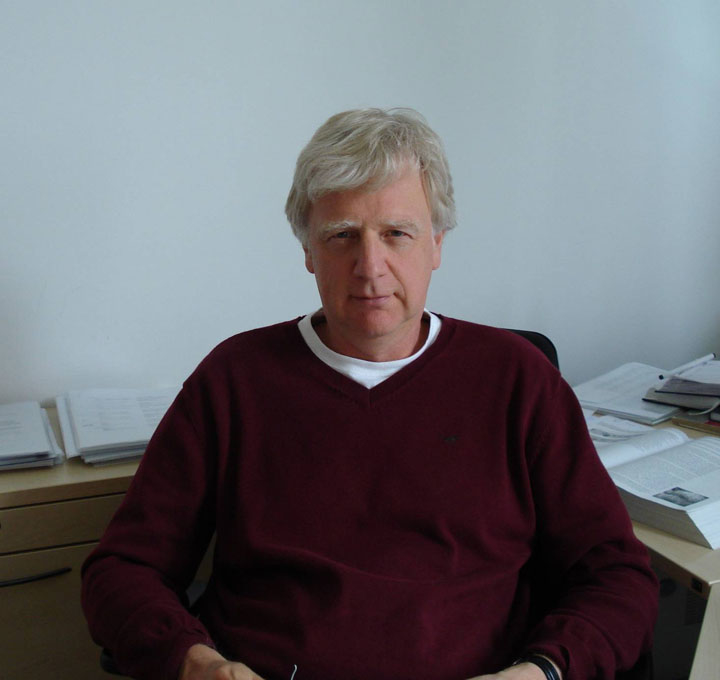