Guest researcher at the Department of Church history

Mattias Skat Sommer (PhD, Aarhus University) has been awarded a two-year postdoctoral scholarship by the Carlsberg Foundation. From June 2020 he will work on a research project entitled TOLERATION at the Department of Church History in co-operation with Professor Dr. Dr. h.c. Dr. h.c. Thomas Kaufmann.

In research on tolerance in early modern Christianity, scholarship has favoured a top-down perspective which has been successful in describing toleration as a philosophical and political idea in urban environments. Scholars have, however, not adequately examined how religious communities lived with tolerance and how they themselves practised tolerance.

TOLERATION addresses this gap by focusing on sources which until now have received only little attention, namely, archival records (sermons, pamphlets, chronicles, correspondence, descriptions of processions etc.) and material culture (religious buildings) of religious exiles in the duchy of Schleswig-Holstein from the sixteenth through eighteenth centuries, based at four sites: Glückstadt, Friedrichstadt, Altona, and the oktroyierte Köge.

Through a combination of archival records and material culture, TOLERATION studies how communities envisioned their own social and religious status and remembered their history ('selfing'), and their relationship to other communities ('othering').

In today's multicultural Nordic societies, religious plurality and toleration are the norm. It was not always like that. TOLERATION studies possible roots of the tolerant culture by looking at the interplay between religious groups and political authorities in early modern times.

On the other hand, it suggests that while toleration of minorities is often an idea coming from the top of society, it may not always be mirrored in minorities' perception of other minorities.

The history of toleration in early modern Schleswig-Holstein has been studied before, but not from a bottom-up perspective, not comparatively, and not spanning more centuries. TOLERATION suggests that three scholarly conditions will lead to ground-breaking insights into the idea and practices of toleration and religious exile in the Nordic area: 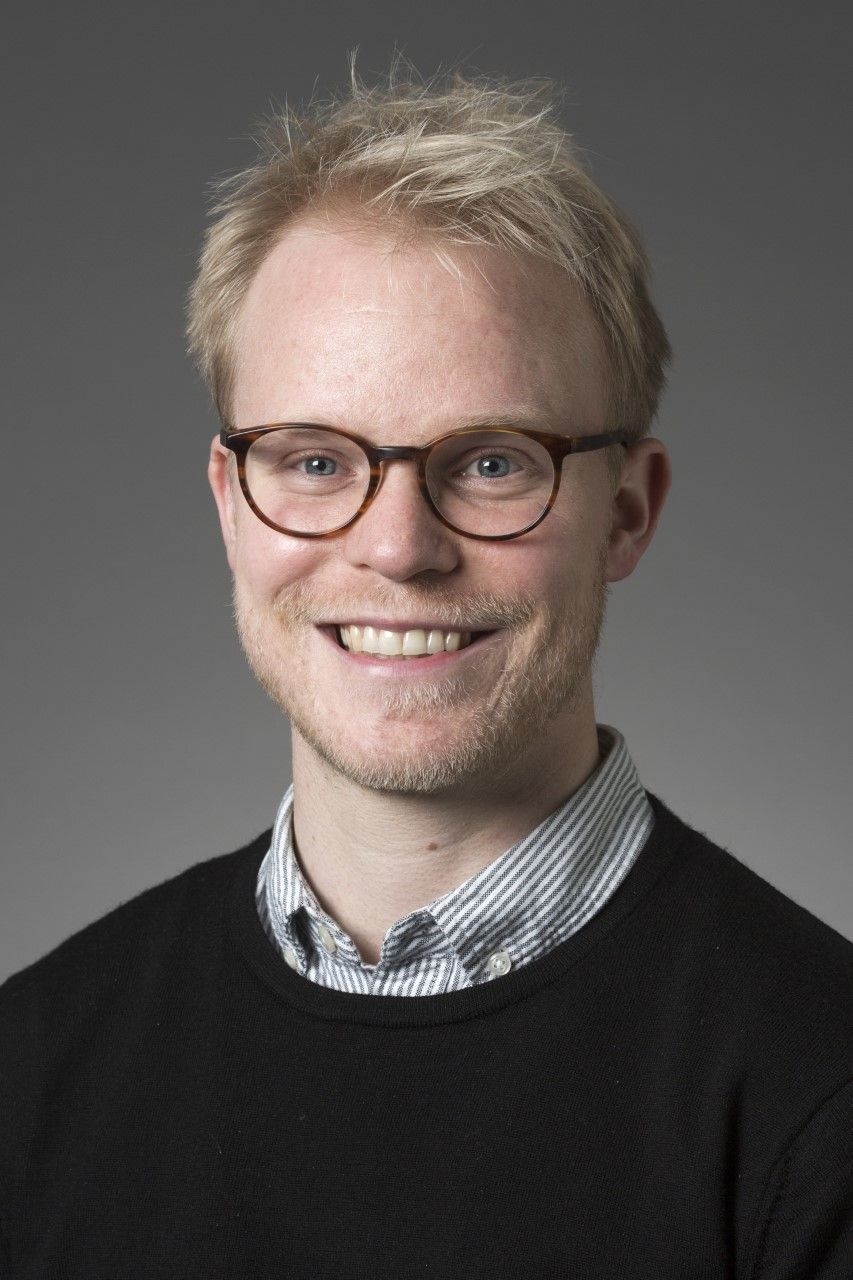