Development and Dynamics of Rainforest Transformation in Sumatra during Prehistoric and Historic Times: Case study in Peatlands of Jambi

The composition of peat materials is related to the structure and type of forest, and it is rather similar, being mostly very rich in wood, namely, more or less decomposed trunks and branches derived from the former vegetation cover. The landforms were developed by peat and mineral soil deposits that started to accumulate during the Holocene period. The presence of succession during peat accumulation processes could be divided into five stages, as follow: (i) early Holocene period, (ii) period 6800 to 5900 years BP, (iii) period 4800 to 4000 years BP, (iv) period 2000 to 1500 years BP, and (v) period of 400 to 200 years BP. 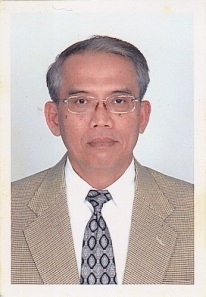