Big cats, such as lions, tigers or leopards, are well known to kill domestic livestock and provoke counteraction from local people. As a result, people incur economic losses and wipe out cats even though these carnivores are threatened and officially protected. Deficiency of wild prey biomass is often described as a driver of such conflicts, but the question "at which level of prey density and biomass do big cats begin to kill livestock?" still remains unanswered. Meanwhile, knowing such a threshold would be an important step forward to predict human-felid conflicts, identify conflict hotspots and set priority conservation actions.

We analyzed and mapped a global database of human-felid conflict sites and found out that the probability of cattle predation by big cats increases when prey biomass is less that about 812 kg/km2. When prey biomass drop further to less than 540 kg/km2, big cats also kill sheep and goats. This rule appears to be general regardless of species of big cats, their body masses, population densities and sizes of study areas. This strategy strives to maximize the net energy budget of surviving felids by taking out the best available alternative prey (cattle) when prey biomass begins to dwindle, and by killing all available alternative prey (cattle, sheep and goats) when prey resources are too low. The study shows that the main candidates for cattle killing are large-bodied lion, tiger and jaguar, as well as the light-weighted snow leopard which demands for substantial energy input to survive in snow-capped highlands of Central Asia.

This model allows to reliably predict conflicts from current prey biomasses and demonstrates that only some well-protected areas of India, lowland Nepal and South Africa contain sufficient prey that averts big cats from killing livestock. In most cases, even in protected areas, the status of prey species and especially ungulates, which are always a favourite food for cats, is very alarming. Apparently, big cats cannot survive when prey biomass plummets to 7 kg/km2, except for the highly adaptable leopard, which can even attain high densities in some prey-free human-dominated landscapes by killing only domestic animals. 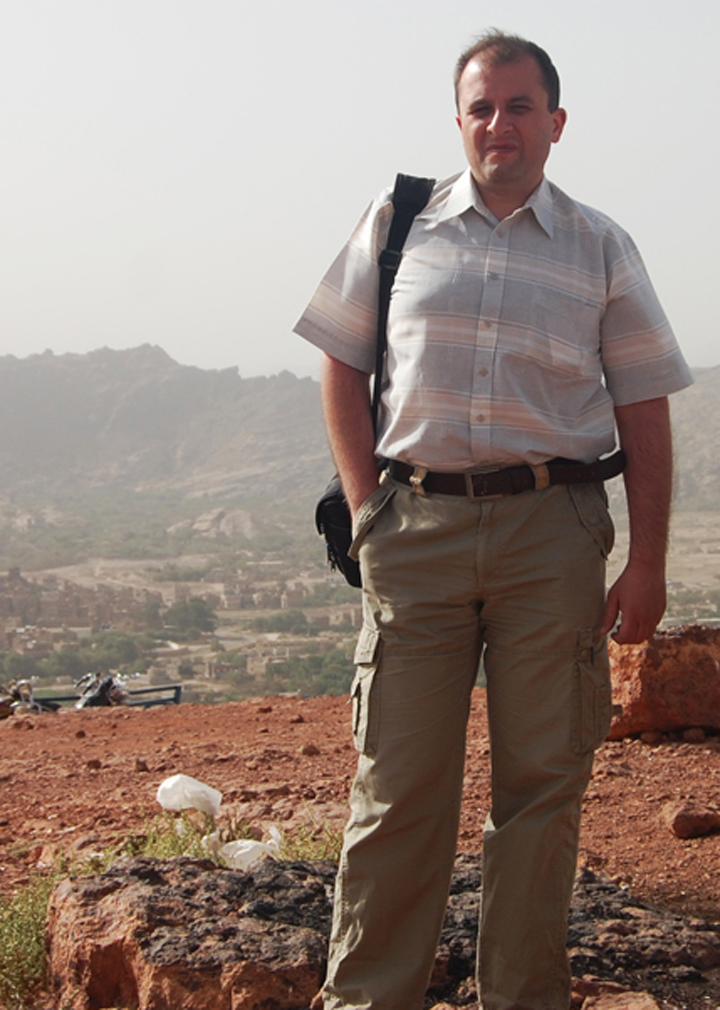