Protected areas are seen as a universal solution to preserve biodiversity, retain pristine landscapes, reduce habitat loss and secure corridors for wildlife. Also, protected areas give jobs to rangers, administration staff, guides and other positions in park management and tourist services. Despite this, protected areas are often disliked by local people. Public resentment may arise when protected areas forbid the use of grazing grounds, firewood or food, but do not offer viable alternatives. In this case, villagers have to graze their livestock or collect firewood illegally, being at risk of official punishment, and to poach wildlife for food and income. The other widespread problem around protected areas is the conflict between people and wildlife because predators may kill domestic animals and even humans while ungulates, birds and monkeys may destroy crop fields.

So far, there is very limited scientific and practical information on how to mitigate human-wildlife conflicts in efficient, cost-effective, socially friendly and self-sustainable ways. In this project, we will test the hypothesis that the application of three conflict mitigation approaches (protective collars, shepherds and guarding dogs) will reduce livestock losses, improve local attitudes to predators and protected areas, and curb poaching of predators. This project will be implemented in the Hyrcanian forest zone of northern Iran. This is apparently the first scientific effort to combine two global threats of livestock depredation and poaching and to seek causal linkages between them.

The proposed study is original from several perspectives. First, the application of protective collars began only recently by South African ranchers and their effectiveness is not evaluated yet. Protective collars represent an inexpensive non-lethal tool to protect livestock from predator attacks. These collars are fixed on an animal's neck to provide a physical barrier to the strangulating bite of the predator. Second, herding practices such as the use of shepherds and dogs are usually considered in a simplistic way - how many livestock are killed when shepherds or dogs are present in contrast to when they are absent. This study will go further to find the optimal allocation of shepherd and dog effort required to minimize livestock losses to predators. And, third, for the first time this project will track the effectiveness of collars, shepherds and dogs over space and time by applying with-and-without and before-and-after comparisons across different villages and years. Data for this project will be collected from 20 conflict villages and 20 no-conflict villages and analyzed at the levels of villages, households and individual animals. Study methods will include sophisticated descriptive and predictive modeling approaches like Bayesian networks. 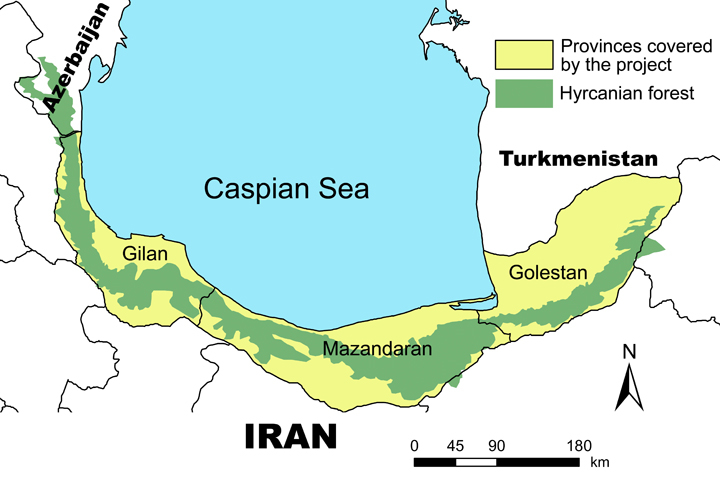