Rachel Koroloff is an imperial Russian historian and historian of science who focuses on the creation and maintenance of Russia’s botanical and medical gardens from the seventeenth through the eighteenth centuries. She is particularly interested in confluence of scientific and traditional knowledge that sustained these small but important landscapes. Rachel received her Ph.D. in History from the University of Illinois at Urbana-Champaign in 2014 and has since held postdoctoral fellowships at the Davis Center for Russian and Eurasian Studies at Harvard University and at the New York Botanical Garden in the Bronx. She will be using her time at the Lichtenberg Kolleg to finish her manuscript, An Empire in Flower: Russia’s Gardens Between East and West, 1630 to 1760, while also continuing to research her second project on plant trade and knowledge transfer between Russia and Persia in the long eighteenth century. 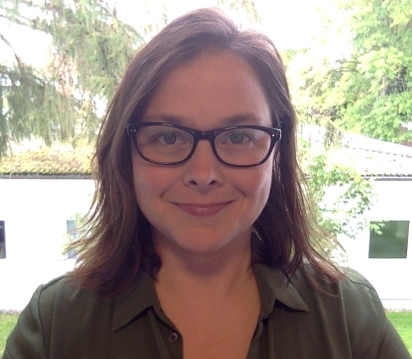