I am political theorist who also engages with comparative political science. Since the 1990s, my main research theme has been citizenship, understood as a legal status and bundle of rights. I have been coordinating comparative research on citizenship laws and voting rights and I am co-director of GLOBALCIT, an open access research platform and database on these topics. From 2007 to 2018 I had a chair in social and political theory at the Department of Political and Social Sciences of the European University Institute in Florence. I still have a part-time affiliation with the EUI’s Robert Schuman Centre for Advanced Studies, which hosts GLOBALCIT. Before 2007 I was based at the Austrian Academy of Sciences, where I now chair a Commission on Migration and Integration Research.
In December 2017 I published a book summarizing a theory of democratic inclusion and multilevel citizenship that I had developed over several years in various journal articles. I would now like to do something similar with my scattered thoughts on migration and mobility.
What I have currently in mind is a short monograph with the preliminary title: “Migration, Mobility, Membership. A European Perspective”. The book will be subdivided into three parts: a mostly conceptual one, a mostly normative one, and a mostly diagnostic one that discusses contemporary transformations and future challenges. Although this will be a political theory book that explores principles and arguments applying generally to democratic states, I would like to make it also a book about European challenges. The European experiment with free movement as a supranational citizenship right, open Schengen borders, joint external border control and a common asylum system challenges nationalist and statist assumptions that still prevail in the burgeoning literature on the political ethics of migration. And the very future of the EU seems to hinge today on political responses to internal free movement (which was at the core of the Brexit campaign), to mixed migration flows from Africa and the Middle East, and to the ascendance of populist anti-immigrant parties in European parliaments and governments.
Throughout this project, I will be asking which claims and rights are based on citizenship (in the sense of political membership in a particular territorial polity) and which are grounded instead in human rights. I think that this will make my research relevant for the human rights strand of the Lichtenberg Kolleg fellowship programme.
During my stay in Göttingen I will have to do a lot of research on European law and policies in these areas while trying simultaneously to digest the outpouring of new political theory literature on migration. I don’t expect that I will be able to finish a book manuscript until summer 2019, but I hope to have drafts of several chapters ready by then – and hopefully also a book contract. I’ll be happy to present one or two of the draft chapters in the fellows’ colloquium.
Recent book publications: 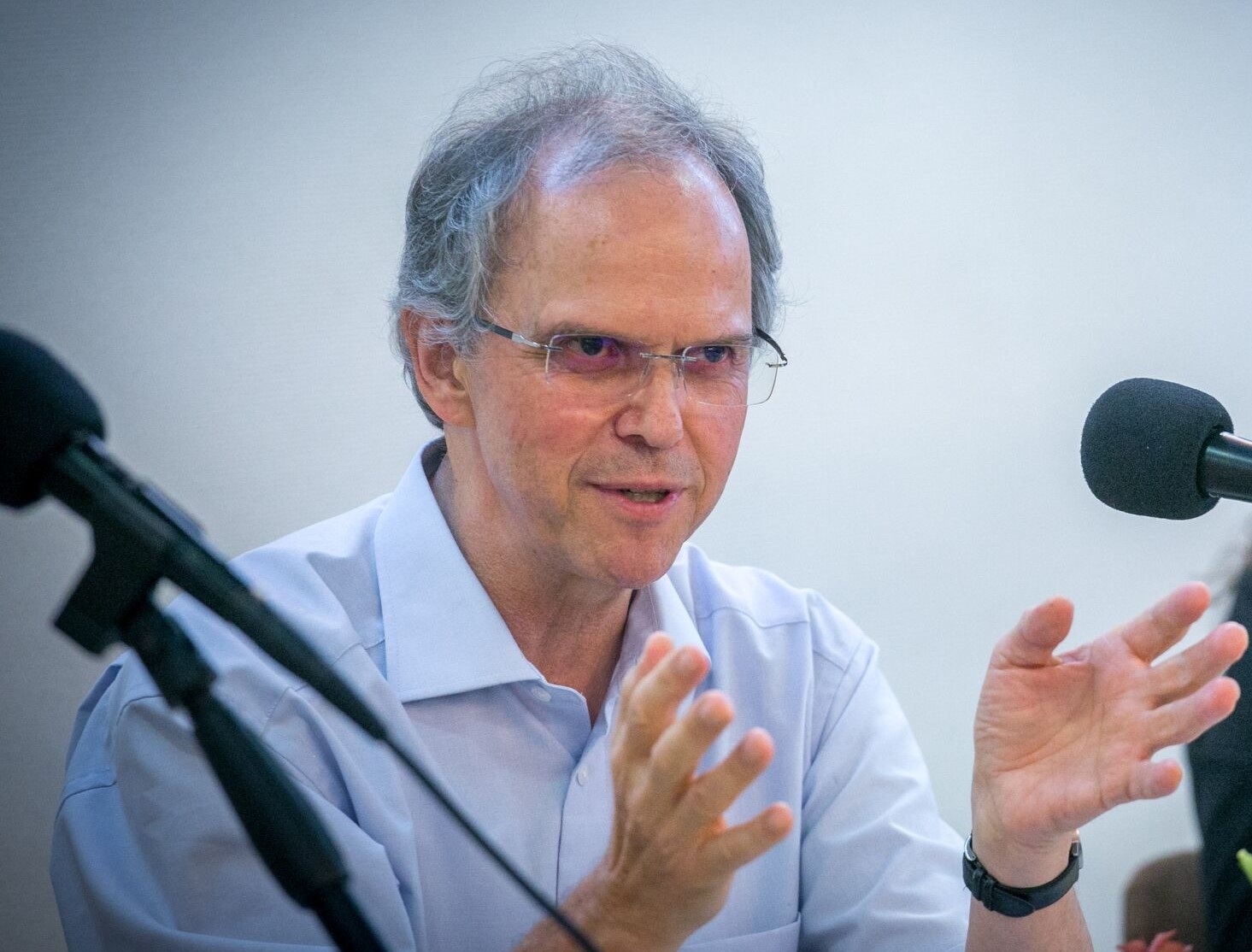