Debangana Baruah is a doctoral student at the School of Development Studies, Tata Institute of Social Sciences (TISS), Mumbai. In 2018, she completed her M.Phil. in Development Studies, with a dissertation titled ‘Everyday negotiation of migrant workers with the state and the city: a study of Bengali Muslim migrant workers from Assam to South Mumbai in India.’ Baruah has a Masters degree in Social Work also from TISS, Mumbai (2014) and an undergraduate degree in Philosophy from University of Delhi (2012).
Her PhD project aims to explore the rural-urban migration of Bengali-speaking Muslim migrants, a landless- poor Muslim community, which originally migrated from the banks of River Brahmaputra, Assam, to the city of Mumbai. She isinterested in understanding the social network of migrant workers, wherein the practice of negotiations becomes a survival mechanism and is used strategically to access their entitlement in the destination end, Mumbai. Further, the study explores the dialectical relationship between the a) migrants and the state-- public /private agents, and b) their challenges to democracy with regard to constitutional rights and citizenship in their everyday life. The emergence of the clandestine albeit innovative social network has existed even before the Nellie Massacre (1983) and the Bodo riot (2012) of Assam. In Mumbai, the network is symbolic of their identity and is vital for the existence of their community. In order to restore their dignity and honor as citizens against the ersatz institutions, the aim of the project is to historically trace these networks’ existence in Mumbai. The project simultaneously examines how migrants use, maintain, and reproduce their network, which also functions as a mediator between the city and the migrants.
Debangana’s larger research interest explores the political discourse of encountering the everyday state and state's policy, questioning the exclusion of the marginalized and unravelling the ambiguity in the functionality of the role of the state, and then bringing in the discourse of anthropology, history and sociology in the study of migration. 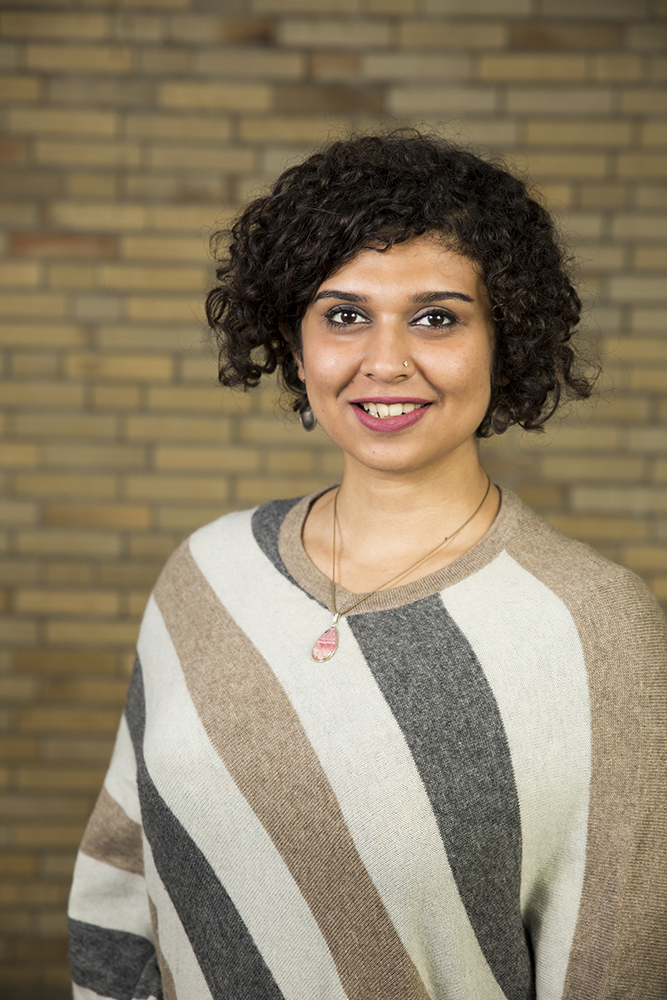