From April to September 2021, Dr. Margit Feischmidt is DAAD Visiting Professor at the Institute of Cultural Anthropology/European Ethnology.

Margit Feischmidt is senior researcher at Research Centre for Social Sciences, Hungarian Academy of Sciences where she leads the Department for Sociology and Anthropology in Minority Studies. She is also editor in chief of Intersections. East European Journal of Society and Politics and teaches as associate professor at Institute for Communication and Media Studies, University of Pécs. With a doctoral degree from Humboldt University and habilitation from her home university she works on issues of migration, nationalism, ethnicity and minorities in East-Central Europe and generally. Her first important publication was Nationalist Politics and Everyday Ethnicity in a Transylvanian Town (2006, Princeton University Press) co-authored with Rogers Brubaker, Jon Fox and Liana Grancea. After years working mainly on Roma and immigrant minorities in the region, she currently investigates new forms of nationalism, racism and the far-right and published a monograph on new nationalism and popular culture in Hungarian as well as several journal articles which includes “Memory-Politics and Neonationalism: Trianon as Mythomoteur.” Nationalities Papers 48: 130–143; Rocking the nation’: the popular culture of neo-nationalism. Nations and Nationalism (co-author: Gergő Pulay) and Understanding the rise of the far right from a local perspective: Structural and cultural conditions of ethno-traditionalist inclusion and racial exclusion in rural Hungary. Identities. Global Studies in Culture and Power (Co-author Kristóf Szombati). Her most recent edited book (coeditors Ludger Pries and Celine Cantat) is on civic forms of solidarity (Refugee Protection and Civil Society in Europe, Palgrave Macmillan, 2019).

Thanks to DAAD funding, Dr. Feischmidt will teach three courses (seminars) during the summer semester of 2021:
• Identity politics, everyday ethnicity and racism in Eastern Europe (with a special emphasis on the Roma)
• New Forms of Nationalism from politics to popular culture: a German-Hungarian Comparison
• Online Qualitative Research Methods in the Study of Nationalism and Ethnicity

All three courses will be taught in English and are open to students of Cultural Anthropology/European Ethnology, Comparative Literature and Euroculture. 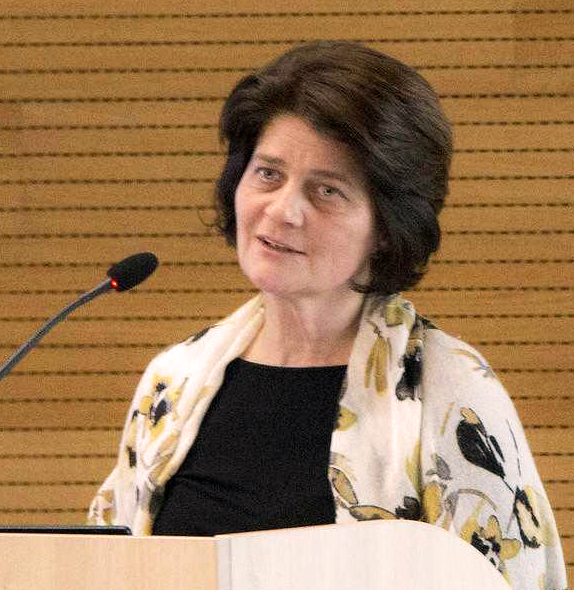