Euroculture, with its emphasis on developing practical and applicable skills, combines its academic education with an education containing professional experience within a supervised, integrated internship of twenty to twenty-four weeks for students who choose to participate in the professional track.

Click on the pictures below to learn more about some first-hand internships experiences. 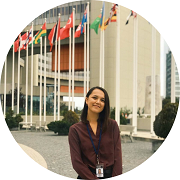 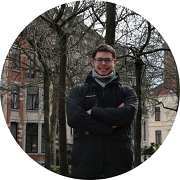 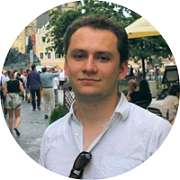 The internship is aimed at giving students an insight into the relation between his/her academic training and social reality. It can be done at any institution, either in the country of the home university or abroad. This includes public or private sector institutions, such as government organizations, NGOs, research institutions, the media or international companies. An internship should connect as closely as possible to the goals set for the Euroculture programme. Students usually agree that internships are a good way of getting to know their professional options, and it has been shown that following an internship can increase one's chances of finding suitable employment following graduation.

Below is a sample list of organisations and businesses in which Euroculture students did their internships .