Perestroika Legacy in the Museum: Representation of late Soviet & post-Soviet national Memory; example of Georgia and Ukraine
In the context of the groundbreaking reform agenda of Perestroika and Glasnost in the second half of 1980’s in the Soviet Union, historians from our region had to confront with the simultaneity of subjective memory of victims and objective history reserved for professionals. With this came the imperative of critically assessing the difficult past: civil society organizations, religious and private individuals started looking for the meaning and adequate form to transform and reshape previous sites of memory and mark new spaces, buildings, monuments, exhibitions on the complex topography of terror. Central and local communist elites need to react to such changes at the grassroots level to keep control of the process of mobilizing collective historical experience into a common myth in the service of a new state.
The ongoing research looks at four different state museums,-two in Georgia and two in Ukraine,- Georgian National Museum, Stalin Museum of Gori, the National Museum “Holodomor victims Memorial” and Kharkiv Historical Museum to analyze the symbolic language and form of visual representation of contemporary history and its transformation since Perestroika period until today. I am particularly interested in how the process of late 80’s and post independence patriotization of history translates itself in the museum space, as well as actors behind and question of their agency (Eigensinn). Through written, visual and oral sources: museum council records, exhibition plans and catalogues, oral history interviews with the museum staff I examine to what extent the museums addressed in the study kept Soviet time practices of everyday as well as strategies of positioning themselves vis-à-vis national and international audiences since the late socialism until today. 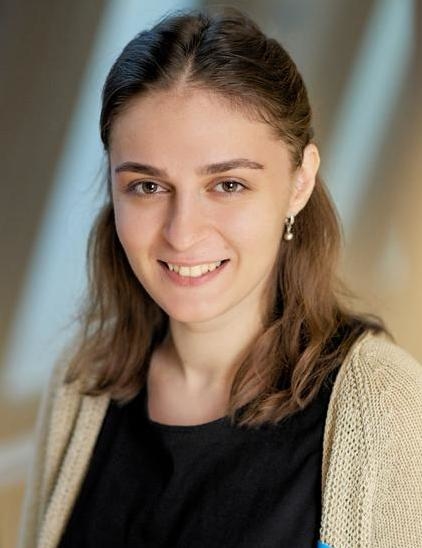