Identity and belonging in the City: A Case study of Rapid Urbanization and the Particulars of Identity Formation and Maintenance in the city of Mersin, Turkey (2015-2016)
Quantitative research. This project is based on the linking between psychological research on identity formation and maintenance and rapid urbanization and the problems this brings to the notion of citizenship and community building.

Between Heaven and Hell: Trauma, Coping and Religion in the context of the Syrian Diaspora in Turkey (2015)
Mixed Methods research focusing on how refugees cope with the burdens of forced migration once their social networks are disrupted. Assessment of the role religion plays as a ‘middle-ground’ between the host community and new comers. What are the mechanisms of coping used by victims of forced migration and how do people cope with the consequences of the traumas that they may experience.

Guests and Hosts: Reciprocal Attitudes Among Turkish and Syrian Populations in Mersin, Tarsus and Adana (2014-2015)
Quantitative research investigating the attitudes of Turkish and Syrians in three cities in southern Turkey (with Timucin Aktan). 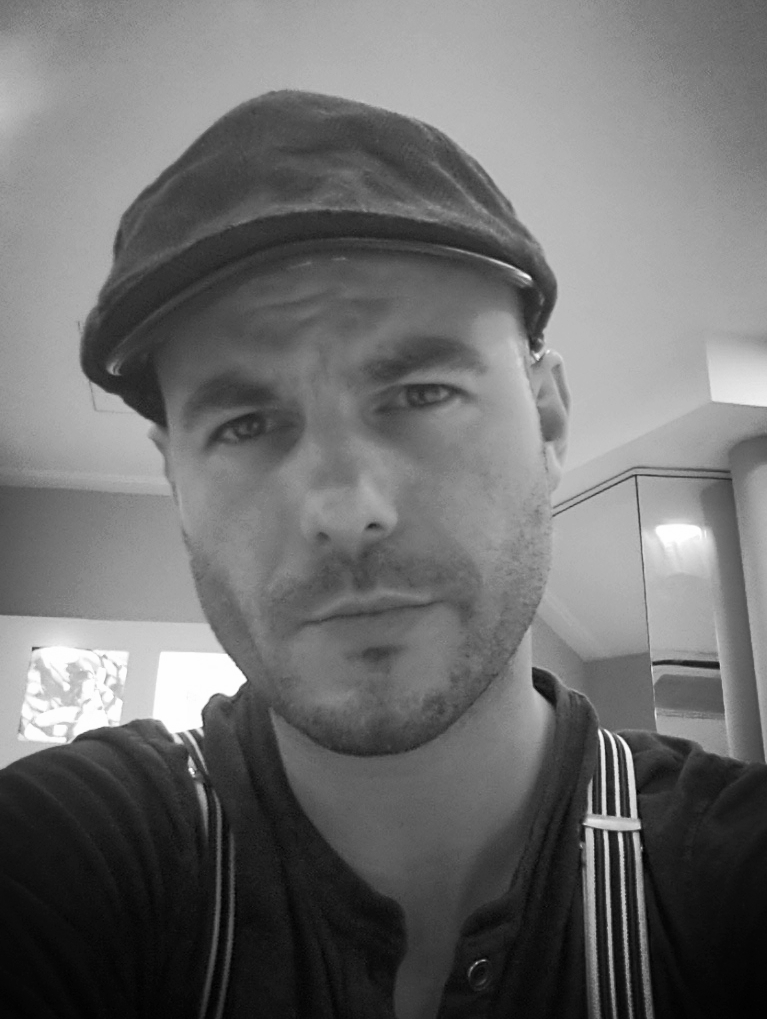