Research Group Leader at the MPI for Biophysical Chemistry

Branched tubular networks are a fundamental structural design of many organs including lung, vascular system and kidney. Critical for organ function, i.e. the transport of fluids or gases, is the proper size and diameter of the tubular branches as well as an elaborated network formation. How do these networks develop? How do the branches grow out, detect their fusion partners and interconnect? How are tube size and diameter controlled? How can the system respond to different physiological needs? How do epidermal sheets control the paracellular passage of solutes?

We investigate the development of the Drosophila tracheal (respiratory) system since it provides an ideal model to address such questions, because of its simple stereotypic architecture, accessible genetics and molecular tools. 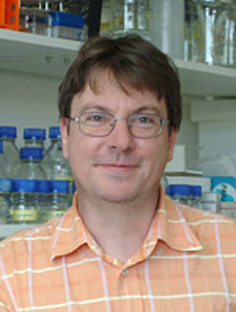