Nandagopal R. Menon holds a PhD in cultural anthropology from Utrecht University. His doctoral dissertation studied theological polemics (samvadam/munazara) among various Islamic groups and scholars who hold contrasting interpretations of the tradition in the southwestern Indian state of Kerala.

At CeMIS, besides teaching bachelors- and masters-level courses, Nandagopal has started a post-doctoral research project focusing on Muslims in Kerala who reject the authority of Prophetic traditions and rely on the Qur'an as the sole guide for all religious practice. The work will consider the implications of this rejection for basic and obligatory religious acts such as prayer, fasting and the pilgrimage to Mecca and, by extension, the formation of Muslim subjectivities in a multi-religious milieu. His academic interests include the anthropology of media and religion, secularism, religious pluralism and Islamic movements in South Asia. Nandagopal’s academic research has appeared in edited volumes and journals such as Modern Asian Studies and History of Religions.

He holds a B.A. in English literature from the University of Kerala and an Erasmus Mundus Masters in media and journalism studies from the Universities of Aarhus, Amsterdam and Hamburg. In autumn 2008, he was a visiting fellow at the International Institute for the Study of Islam in the Modern World (ISIM) in Leiden. Before returning to academia, Nandagopal worked as a journalist with The New Indian Express and Frontline.

2016 "'Islamic Renaissance', Sufism and the Nation-State: A Debate in Kerala", in Torsten Tschacher and Deepra Dandekar (eds), Islam, Sufism and Everyday Politics of Belonging in South Asia, Routledge: 262-278

2020 “Critic as a way of life”, review of Irfan Ahmad, Religion as Critique: Islamic Critical Thinking from Mecca to the Marketplace, Economic and Political Weekly LV (4): 22-23 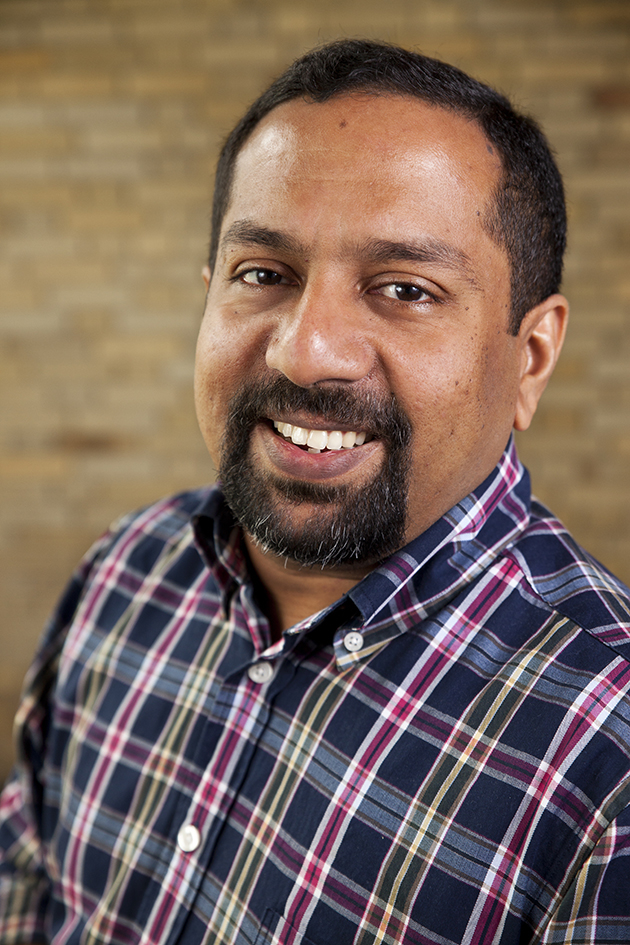