After graduating from the University of Cologne in education, sociology and psychology, Sabine Grenz obtained an MSc in gender studies at the London School of Economics and Political Science (LSE) where she also worked on her PhD thesis (2001-2003) and, later, in the academic year 2010-11 was a guest lecturer.

Sabine Grenz was awarded her PhD in gender studies in 2004 by the Humboldt University in Berlin, where in the following year she became a post-doc researcher in the research training group "Gender as a category of knowledge" (funded by the DFG) and in 2007 a research associate. In 2008 Sabine Grenz started as a post-doc researcher at the University of Gothenburg. In 2010 she moved to Berlin to continue her research project and Habilitation thesis on the constructions of femininity in women's diaries of the Second World War supported by a gender equality scholarship from the Humboldt University in Berlin where she qualified to become a professor for gender studies in 2014.

Over this period she was also a guest lecturer at German and other European universities including the Freie Universität Berlin, the CEU Budapest and the University of Fribourg (Switzerland). She has been involved in national and international networks including ATHENA, the Socrates thematic network project for European women's and gender studies programmes, Genderact - academic cultures and transformation in European gender studies and ATGENDER.

Her research interests are: 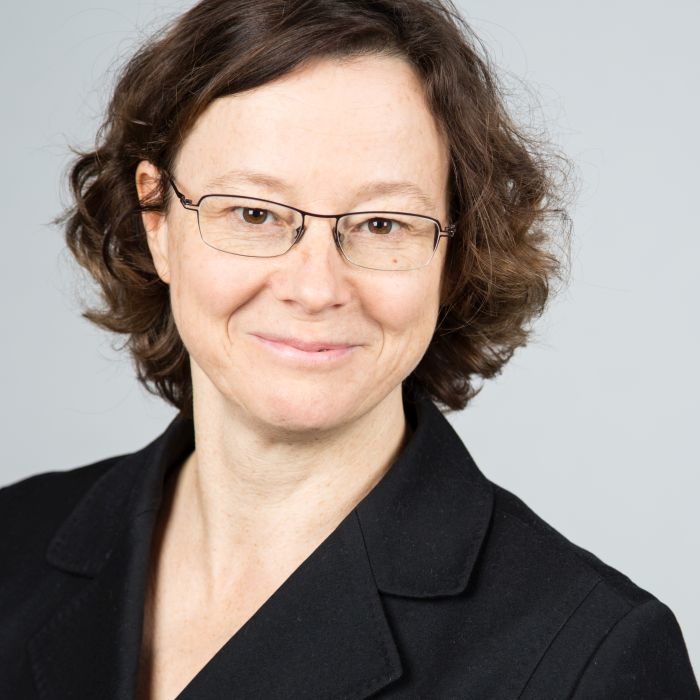