The following list provides an overview of the admission requirements for doctoral study. Please also read the document Regulation on Particular Qualifications for Entry.

Note that once you begin doctoral studies at the University of Göttingen, you must enroll (matriculate) yourself at the Registrar's Office. 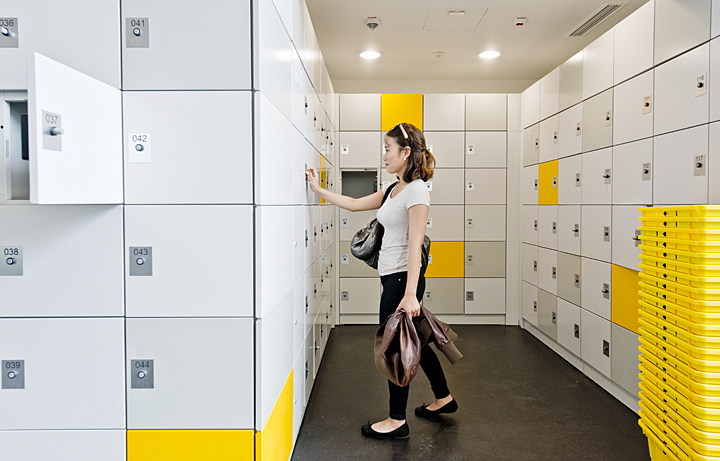