Prof. Dr. Chia Longman was visiting professor for the summer semester of 2017 at the Göttingen Diversity Research Institute.

Chia Longman is Associate Professor in Gender Studies at the Dept. of Languages and Cultures at Ghent University, Belgium. She is Director of the Research Centre for Culture and Gender (CRCG) and Programme Director of the Inter University Master Programme in Gender and Diversity. Her research interest is the relationship between gender equality and cultural diversity and how this relationship (tensions and creativity) is played out in different inter-personal, societal and discursive domains. She supervises projects from gender-critical and qualitative research perspectives in the areas of kinship and parenting/mothering, migration and multiculturalism; cultural bodily practices; feminist and LGBTQ+ activism; and secularism, religion and spirituality.

Longman has conducted ethnographic research on women's agency and identity in the Orthodox Jewish community of Antwerp, and is currently working on a project entitled 'Post-secular femininities' that looks at the way femininity is being redefined among women active in the growing area of spirituality and wellbeing practices including women's coaching, circles and festivals across Europe. 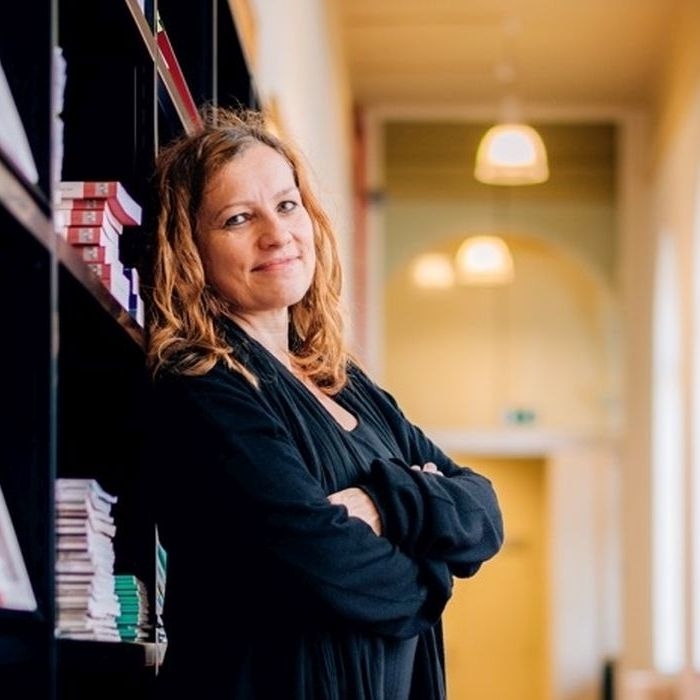