I am a historian of Ottoman and European political thought in the nineteenth and twentieth centuries, interested in exploring paradoxes of sovereignty, nationhood, and individual and collective agency in an age of international politics. My approach aims to reconstruct the webs of exchange that placed Ottoman thinkers in dialogue with their contemporaries in Europe and elsewhere, and to place their writings alongside the political and economic transformations that conditioned their thought.

I earned my Ph.D. in Near Eastern Languages and Civilizations from the University of Chicago in 2017. My dissertation, “No Empire for Old Men: The Young Ottomans and the World, 1856-1878,” explored the rise of the Young Ottoman movement in the 1860s as a product of, and a contributor to, a new geopolitical order. In this dissertation, which drew on archival research conducted in Istanbul, Paris, and London, my interest lay in both charting the contours of this new order and studying the new generation of Ottoman intellectuals who came of age in its wake. Following the Crimean War and the Ottoman state’s formal incorporation into the Concert of Europe, this new generation responded to the transformation of both Ottoman public life and international diplomacy by developing a new rhetoric of Ottoman sovereignty grounded in democratic principles. My study focused on three of the movement’s leading thinkers—Namık Kemal (1840–1888), Teodor Kasap (1835–1897), and Ali Suavi (1839–1878)—whose diverse religious, social, and ideological backgrounds and commitments converged on a common desire to see the Ottoman state re-founded on a radically new set of terms.

At Lichtenberg-Kolleg, I am at work on expanding the dissertation into a book, “The Assembly Hall of the World: Ottomanism and the Birth of the Global Era,” which aims to situate Ottomanism within the history of modern political thought by exploring its connections to other movements throughout Europe and the Islamic world. It reads Ottomanist thinkers alongside a broad set of interlocutors, from the French novelist Alexandre Dumas to the Iran-born activists Jamaluddin al-Afghani and Mirza Malkom Khan, and aims to uncover the intersections between Ottomanist thought and liberalism, Islamism, and imperialism. After completing my book manuscript, I look forward to turning to a new project focused on the emergence of new theories of race in the Ottoman context. More details about my research can be found on my website at maddyelfenbein.wordpress.com. 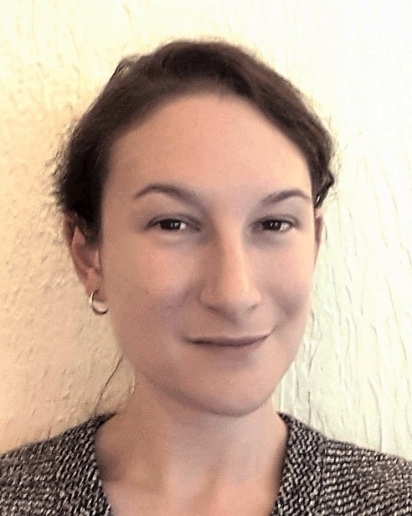