Faisal Kamal was a guest of the Alexander von Humboldt Chair of Comparative Constitutionalism at the University of Göttingen from September to December 2018.

CV
Faisal Kamal is a political science PhD candidate at the University of Toronto. Prior to coming to Toronto, he completed an MA in political studies from Queen’s University at Kingston, Ontario.

Research Interests
Faisal Kamal’s research lies at the intersection of comparative constitutionalism, judicial politics, superior courts and religion. During his Master programme, he researched on the partition of India as a case of state contraction. His doctoral dissertation examines the interaction between law and religion, focusing on the jurisprudence on religion emanating from superior courts in Pakistan and Bangladesh. Empirically, the project analyses how courts in Muslim-majority postcolonial states have structured, imagined, and defined religion. Based on a combination of archival (case law) analysis and interviews with legal actors, the project tries to uncover precise links between constitutional provisions relating to religion and the capacity of law as a medium to adjudicate religion, particularly Islam. His ongoing projects include a co-authored paper on constitutional reengineering in multinational federations and a paper on consociational political thought and theology. 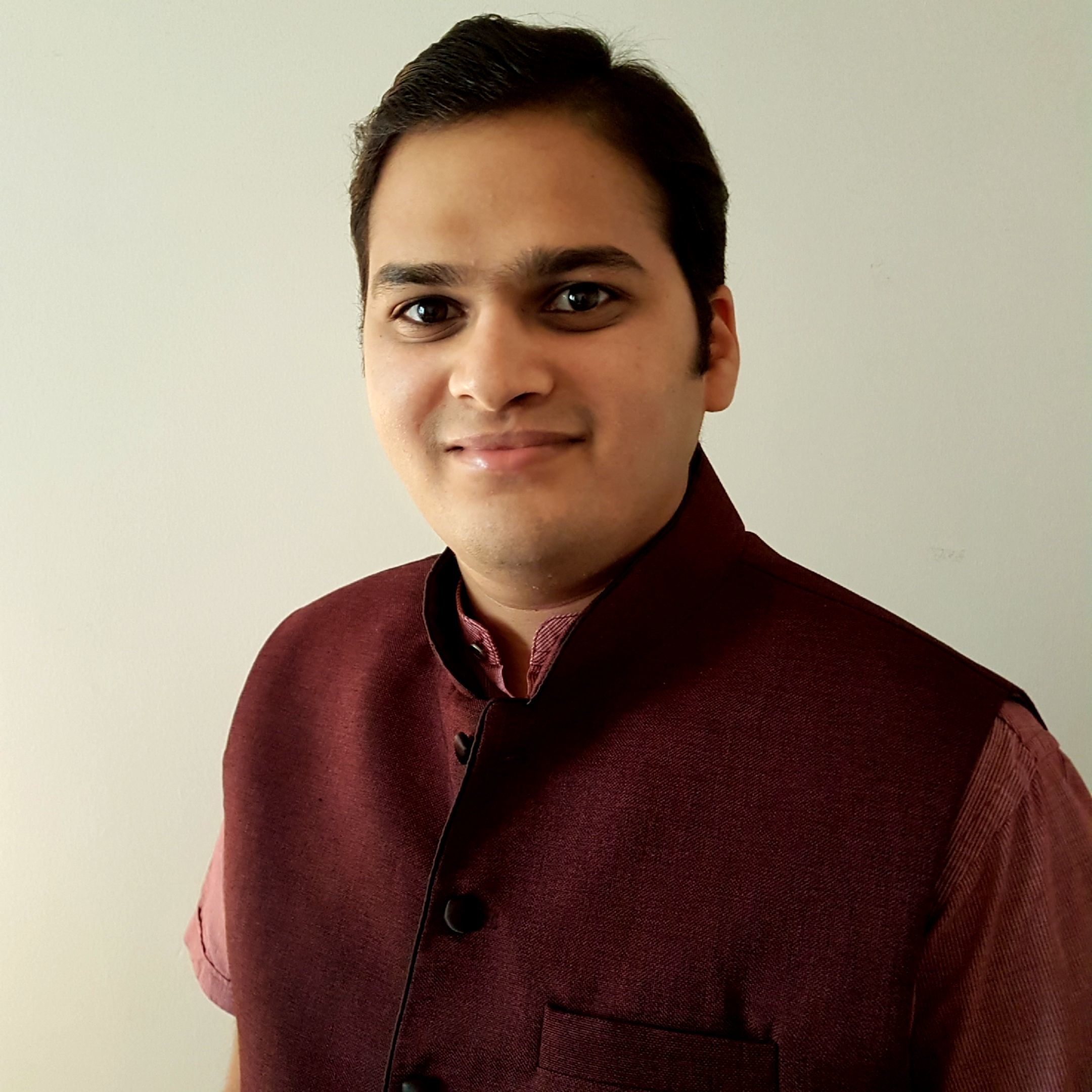