Project: “The Cosmopolitan City. Riga as a Global Port and International Capital of Trade (1861-1939),” sponsored by the Federal Government Commissioner for Culture and Media (BKM)
Global port cities are a microcosm of the challenges, problems and possibilities of the present, the future and the past: economic progress and ecological threats, local city development and globalization, multi-ethnicity and migration. The research project „The Cosmopolitan City. Riga as a Global Port and International Capital of Trade (1861-1939)” aims to map Riga as a global port city using historical GIS as a tool to analyze its economic interdependencies and trade networks. The study examines the contribution of cosmopolitan merchants and polyglot entrepreneurs for the city’s development and its rise as a metropolis. The project also emphasizes networks with trading partners in Great Britain, Germany and Russia, and to state institutions in St. Petersburg, Berlin and Riga. The relatively long research period 1861 to 1939 allows a longue durée approach and the comparison of two very different time periods: 1) Riga before World War I, a multi-ethnic economic metropolis and major port of the Russian Empire, in which the city’s Baltic Germans dominated both economy and trade; and 2) Riga after World War I as capital of Latvia, an independent nation-state in which Latvians and Germans had to cooperate for the city’s economic revival. Due to the transnational environment in which they operated and their international networks, entrepreneurs and merchants tended to be cosmopolitan-minded and more “a-national” in their approaches – despite this being a period of strong nationalist sentiments. At least before the 1930s, national differences and inter-ethnic conflicts were less strong in business and trade since everyone had the same goal: The development and preservation of Riga’s port and its economic success.
Fields: 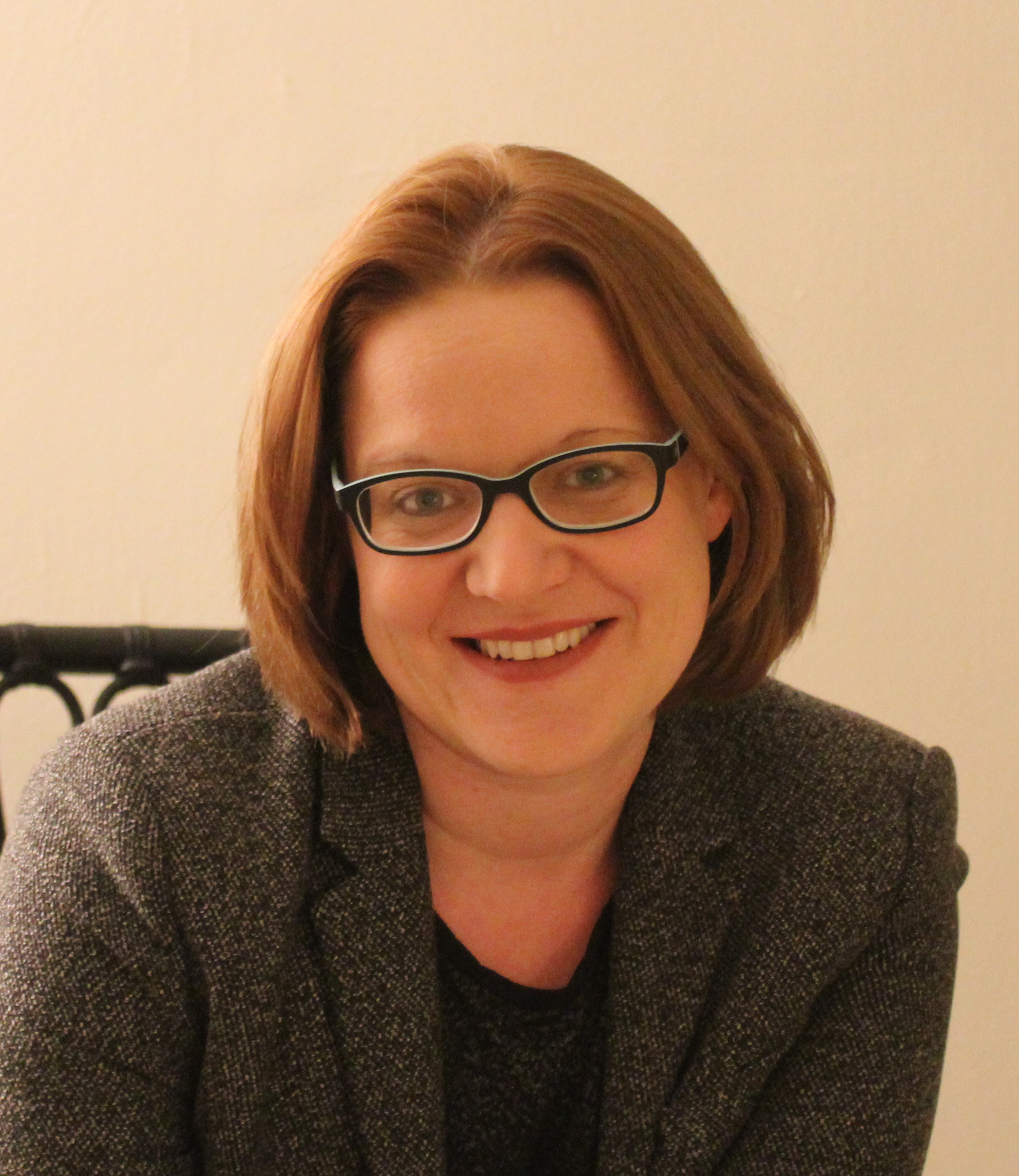