SOCIAL AND CULTURAL ANTHROPOLOGY IN GÖTTINGEN

‘How do we relate to, make sense of, and organize the world differently and what do we have in common?’, are the big questions anthropologists ask. They study socio-political forms of organization, economic strategies, constructions of identity, religious and ideological imaginations and values in different socio-cultural settings. But their subject matter really is as diverse as is humankind. What all anthropologists have in common, though, is an interest for the ‘cultural other’. However, perceptions of ‘other’ and ‘self’ are interdependent. A condition for anthropological research is an awareness of own cultural constructions and how they impact on our perception of the world. It is impossible to study the ‘other’ without studying the ‘self’.

Anthropologists employ long-term ethnographic fieldwork to collect data. Their central research method is called ‘participant observation’; anthropologists do not only observe but also take part in people’s daily life aiming to gain a deeper understanding of a society by living and actively participating in it. However, with our world becoming increasingly interconnected, the research methods of anthropologists have changed. Today, some anthropologists follow their interlocutors to multiple sites where their lives unfold, others employ new technologies to collect information. In our globalized world, anthropologists do not only conduct fieldwork in faraway places but also ‘at home’. What has not changed, is anthropology’s attempt to understand different lifeworlds from an insider’s perspective and its aim to contribute to a better understanding of human lives around the world.

WHAT IS ANTHROPOLOGY IN GÖTTINGEN ABOUT?
TEACHING

In our study program, we aim to not only convey theoretical insights, but also practical skills to our students. Therefore, introductory lectures on elementary theories and methods of anthropology, based on examples and case studies from different world regions and areas of focus, are complemented with practical trainings and research exercises during which our students acquire applied knowledge in their field of interest (STUDIES...).

We conduct research in Oceania, Africa, Southeast-Asia and Göttingen. Our research findings complement our teaching. With that we offer our students to gain knowledge of different cultural contexts and practice the comparative perspective so characteristic for anthropology actively during their time of study. Our research interests can be categorized as 'Materiality and Environment', 'Mobility and Identity', and 'Religion and Knowledge'. They reflect the diversity that makes anthropological work so interesting and mirrors the diversity of human lifeworlds (RESEARCH...).

Our institute cooperates with universities and institutes around the world (e.g. Benin, Fiji, Indonesia, Philippines, Tanzania, Thailand). In doing so, we offer our students not only the opportunity to gain valuable experiences abroad and strengthen their intercultural expertise, but also to learn from lecturers and students of our partner universities (INTERNATIONAL...).

A distinctive characteristic of Anthropology in Göttingen is our Ethnographic Collection. We look after beautiful objects that are famous in the world. The research oriented education of our students is, i.a., guaranteed for via the integration of our students in research on and with the objects in our collection (ETHNOGRAPHIC COLLECTION...).

THE HISTORY OF SOCIAL AND CULTURAL ANTHROPOLOGY IN GÖTTINGEN

ANTHROPOLOGY IN THE FIRST GERMAN UNIVERSITY-MUSEUM

In Göttingen the foundation for anthropology as a comparative cultural science was laid much earlier than in other places in Germany. While most German ethnographic museums were founded during colonial times in the late 19th or early 20th century, the ethnographic collection in Göttingen was already established during the Enlightenment. The Georg-August-University was founded in 1737. It received an Academic Museum in 1773, in which an ethnographic collection was systematically started.

The Göttinger scientist and anthropologist Johann Friedrich Blumenbach was in contact with participants of scientific expeditions during the second half of the 18th century. His vision was to use the museum not for display but for research and teaching. Especially two collections that Blumenbach acquired were the foundation for early anthropological research: The Baron von Asch-Sammlung (Siberia and Alaska), and the renowned South Sea Collection (500 objects). The latter was acquired during James Cook’s voyage to the Pacific of which also Johann Reinhold and Georg Forster were part. Those extremely valuable, old holdings and their international renown were one of the reasons why anthropology and a focus on Oceania became permanently established in Göttingen.

In 1928 anthropology was established as a university subject in Göttingen. In 1934 an ordinariate for anthropology was founded and the institute of social and cultural anthropology was established shortly after in 1935/36. The Cook/Forster collection became one of its teaching collections and ‘Oceania’ became the main regional focus in research and teaching. Until today, the ethnographic collection is an important teaching collection and actively used to educate our students and a public audience. It holds more than 17.000 objects and is from a history of science perspective, as well as from an anthropological perspective, a unique cultural legacy. Our institute does not only accommodate an impressive ethnographic collection, but also a specialized library and collection of visual materials. Today, our regional foci are Oceania, South East Asia and Africa.

AGAINST RACISM AND DISCRIMINATION

The Göttingen Institute of Social and Cultural Anthropology and The Ethnographic Collection takes a firm stand against racism and all forms of discrimination. The staff of our institute understand diversity as a matter of course and a source of strength and are convinced that anthropology as a science can make an important contribution to a better understanding of human life, to tolerance, educational justice, anti-racism and acceptance. This also includes a critical examination of the institute's own past and the history of our discipline as well as the continuous coming to terms with structural inequality. We integrate this responsibility into our research and teaching. In solidarity with others who combat racism and discrimination, we are working together with our students to ensure that diversity will be recognised as an opportunity. 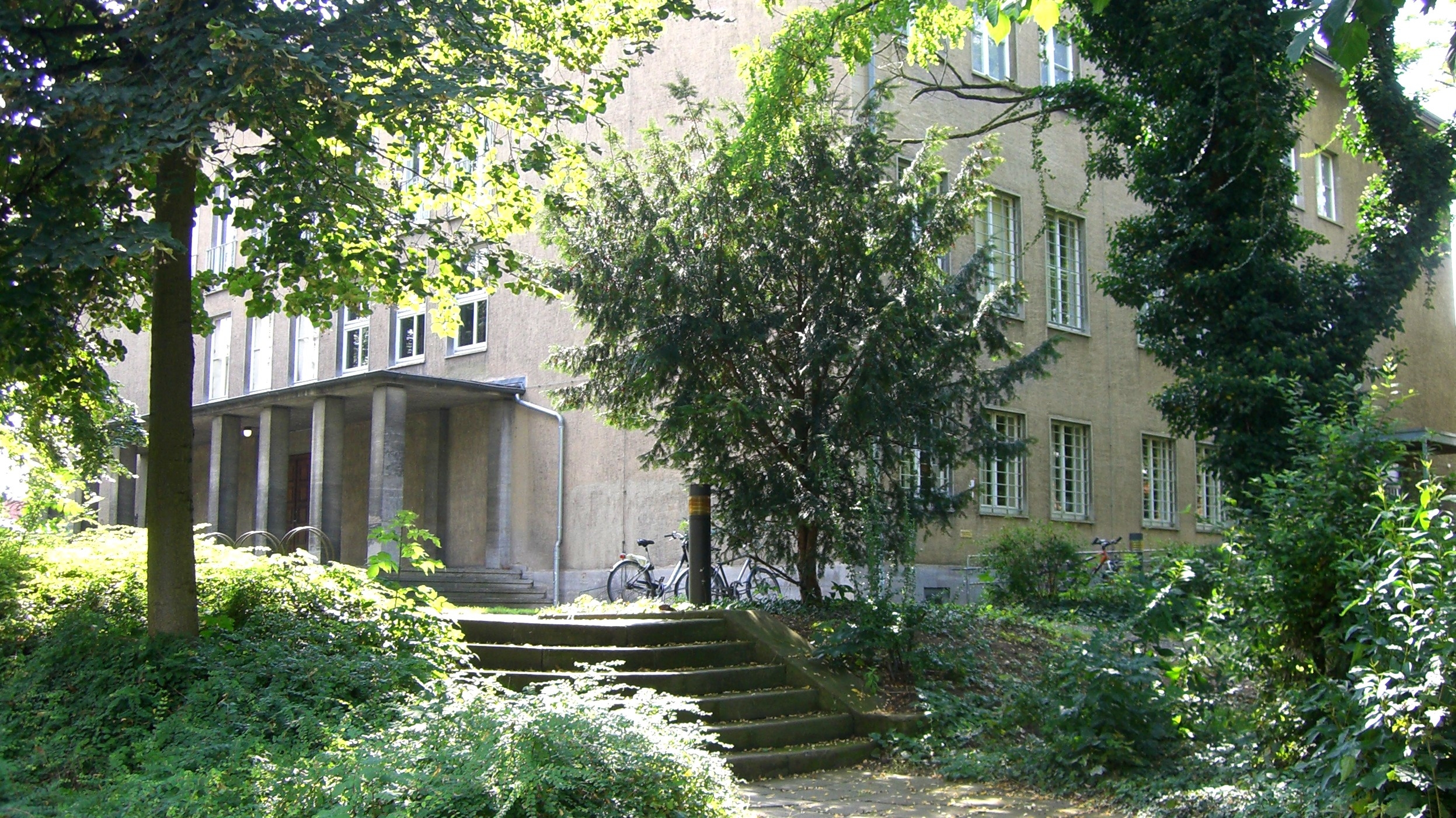