In 2021, a medieval mass grave with 50 skeletons was discovered during an excavation in the area of the cemetery of the St. Jakobus church in Creußen (district of Bayreuth). Based on a 14C dating, using sample material from the individuals found at the very top of the burial pit, the mass grave could be assigned to a period between 1401 and 1432. In this period Creußen was involved in the Hussite wars and as a result, also destroyed during the warfare. After an initial assessment, the skeletal remains were identified as almost exclusively children. In general, mass graves represent a special type of burial. The mass grave found in Creußen is of greater interest because it is very unusual to have only children's skeletons in a mass grave.

In my Master’s thesis the morphological identification of the individual data such as biological age at death, sex, and body height of the deceased individuals from the mass grave will be performed. Special attention is paid to the evaluation of osseous indications suggesting infectious diseases and general pathological changes. The aim of the examination of pathological changes is the determination of the cause of death of the individuals. Physical stress markers will be examined to determine the degree of stress that the deceased may have suffered during the Hussite invasions. Due to the standard of living in the Middle Ages and generally poorer sanitary conditions, it is also hypothesized that infectious diseases were able to spread more easily and rapidly than in today's populations. Therefore, individuals are extensively examined for signs of various infectious diseases that cause detectable changes in the bone. Based on the biological data an attempt will be made to reconstruct the life of the population in the Creußen region at the time of the Hussite wars. Important clues for this are provided, for example, by the gender ratio, the age distribution of the deceased, and the pathological changes manifested in the bones. The morphological studies, which constitute the main part of the analysis, are supported by genetic studies. For this purpose, molecular genetic studies are planned to determine the sex of single individuals. 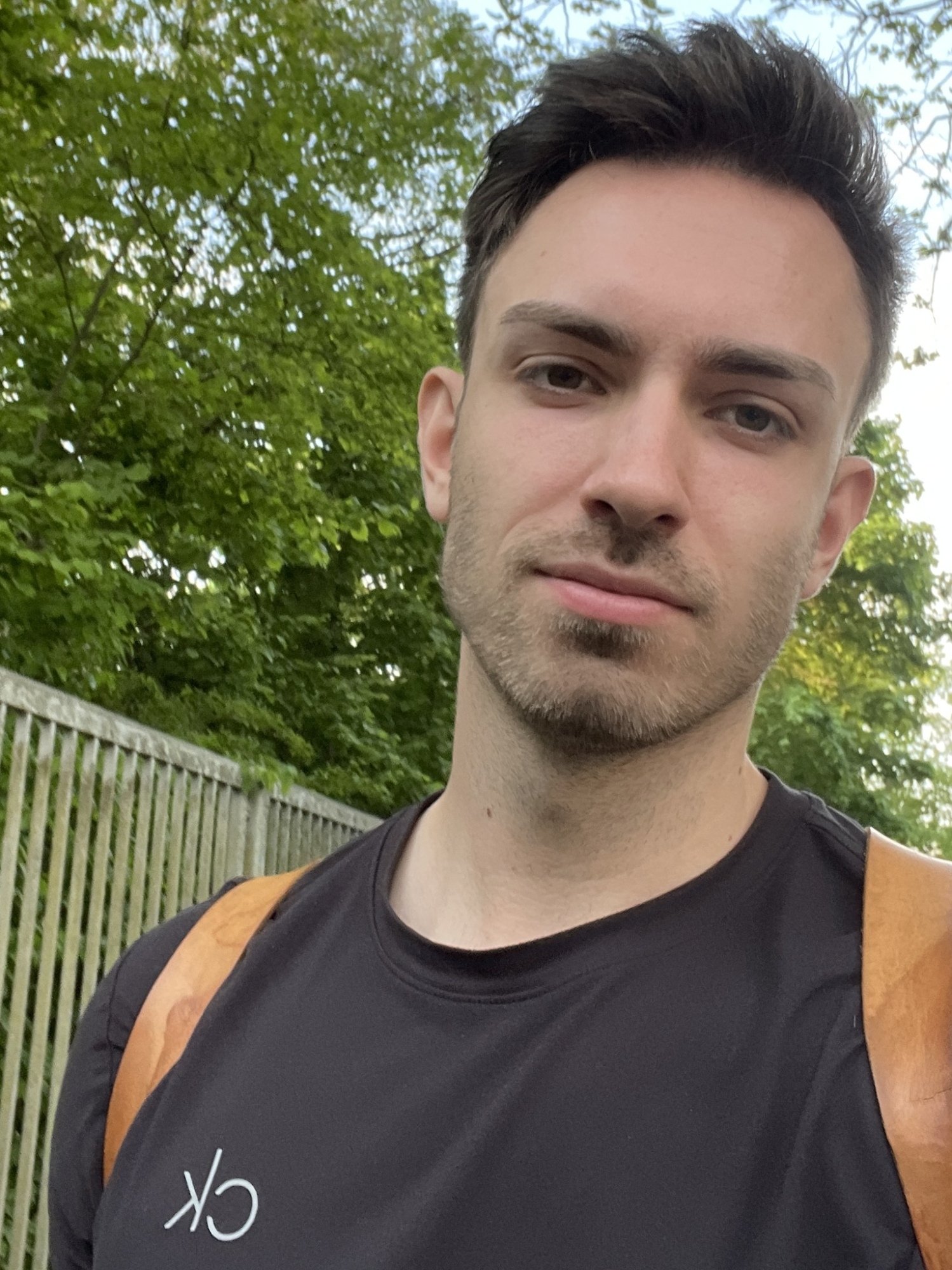