Guest Researcher in the Department of Church history

Sponsored by the Alexander von Humboldt Stiftung, Dr. Douglas Finn will spend three summers as a guest researcher in the Theology Department at the University of Göttingen, where he will be hosted by the church historian, Prof. Peter Gemeinhardt.

Dr. Finn’s current project, “Figuring Heaven in the Midst of Hell: The Character of Job in the Preaching of John Chrysostom,” investigates the late antique bishop John Chrysostom’s use of the biblical figure of Job as a moral exemplar for his Christian congregations.

"We see how Chrysostom not only appropriates Greco-Roman philosophical, medical, rhetorical, artistic, and theatrical theories and practices, but also how he utilizes them to subvert the pagan Greek world. I argue that, in the liturgy, Chrysostom rhetorically stages Job’s drama. John constructs imaginative spiritual spaces into which he draws his congregants as active participants in Job’s ordeal. Transcending history and the mundane, John’s congregants are trained in virtue, gradually formed into the likeness of God, and even transported to heaven. My work helps demonstrate how Chrysostom’s use of biblical exempla must be understood within the context of his soteriology of divinization. Along the way, we learn how the bishop narrated the stories of Job to form new Christian subjectivities and shape social practices surrounding the issues of wealth and poverty, marriage and gender relations, childrearing and education, and embodiment, suffering, and grief. Ultimately, we see how Chrysostom sought, from the Christian liturgy outward, to sacramentally transfigure all aspects of late antique domestic and public life." 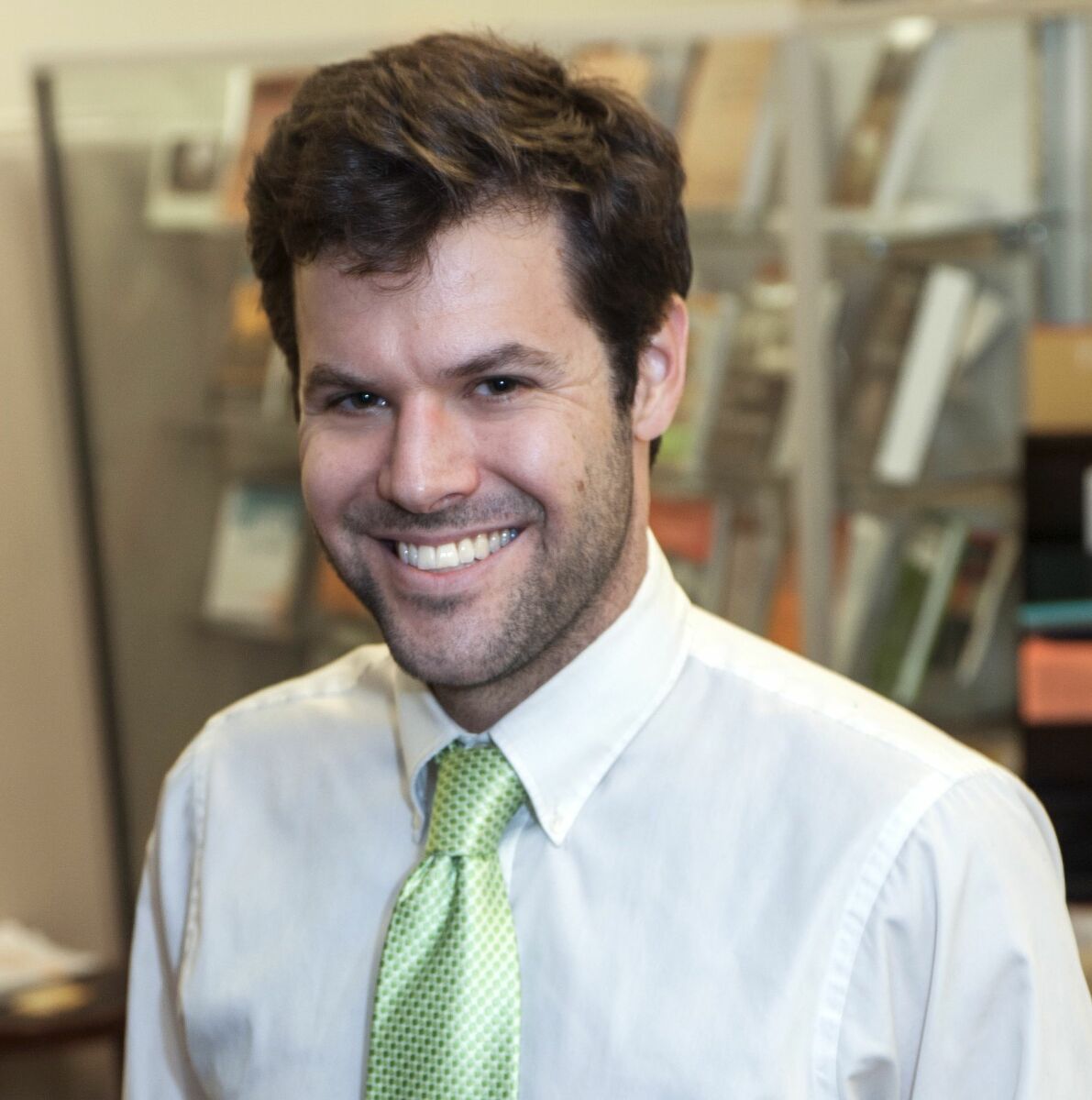