The rise of next generation sequencing tools massively increases the opportunities of researchers to analyze non-model plants. The developments in phylogenomics make it possible to reconstruct the evolutionary history of organisms and to assess existing taxonomic concepts based on impressive amounts of sequenced data. However, most methods and tools are used for diploid genera or well-defined species groups in a restricted geographical region. Thus, dealing with taxonomically difficult plants that are frequently hybridizing, show reticulate evolution, polyploidy, and introgression is still challenging. 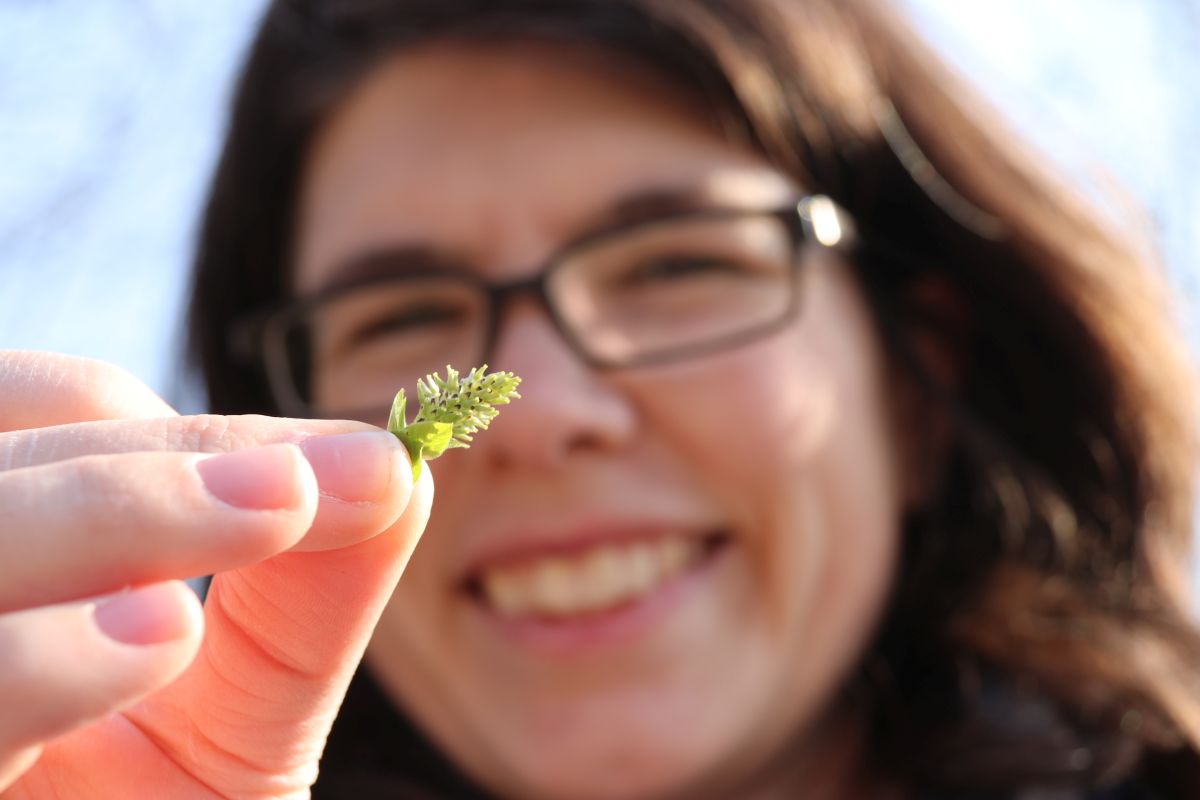 The species-rich genus Salix L. and especially shrub willows (subg. Chamaetia/Vetrix) are such a taxonomically challenging group of trees and shrubs occurring in the Northern Hemisphere. The species are dioecious, show phenotypic plasticity, hybridize frequently and their ploidy level range from diploid to octoploid. Existing taxonomic revisions were based on morphology and restricted to local regions. According them, Chamaetia/Vetrix includes more than 300 species classified in about 40 sections. However, the overall taxonomy in Salix is far from resolved. Despite the long research in Salix, the traditional classification of species and sections has never been tested with molecular markers. The main reason was the lack of informative characters in traditional marker systems. However, new sequencing techniques as RAD sequencing produce ten thousands of variable characters.

In the project, the sectional classification and complex evolution of shrub willows shall be analyzed with the highly informative RAD sequencing data for a comprehensive sampling including all described sections. A well-resolved phylogeny including several species per section covering the distributional range will result in a genetic framework that combined with morphological character coding will help to disentangle the taxonomic challenges in Salix. Based on the molecular data, specific analyses on polyploidy shall be performed. Finally, hyRAD shall be established, a method that allows the inclusion of degraded DNA (e.g. from herbarium material) into a RAD sequencing approach. The spatio-temporal evolution of shrub willows will be reconstructed by biogeographical analyses of a dated phylogeny. 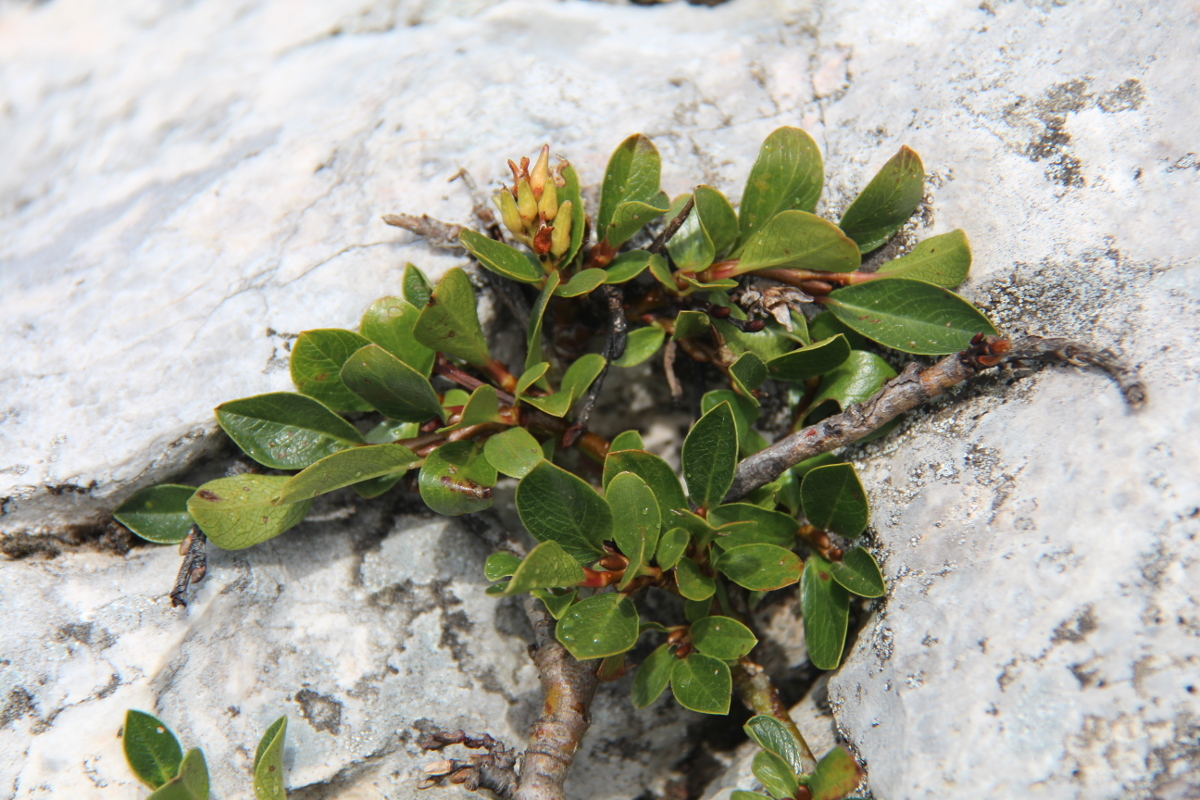