Jayaseelan Raj is a Professor (substitute) at the Centre for Modern Indian Studies at Goerg-August-Universität Göttingen and a Fellow in the GRNPP project at the Department of Anthropology, School of Oriental and African Studies, London.

Prof. Raj holds a PhD in Anthropology from the University of Bergen, Norway. He is also associated with the Egalitarianism Project based in Bergan Anthropology. Before joining CeMIS, he was an assistant professor at the Centre for Development Studies, India and a postdoctoral research fellow at the London School of Economics and Political Science. He was recently awarded the prestigious New India Foundation Fellowship to write a book on Dalits and State in Kerala.

He is the author of Plantation Crisis: Ruptures of Dalit Life in the Indian Tea Belt (UCL Press, 2022). Plantation Crisis  explores what does the collapse of India’s tea industry mean for Dalit workers who have lived, worked and died on the plantations since the colonial era. The book provides a complex understanding of how processes of social and political alienation unfold in moments of economic rupture. The book is briefed in Nature journal as one of the best five books on violent conservation, as it offers a unique and richly detailed analysis of the profound, multi-dimensional sense of crisis felt by those who are at the bottom of global plantation capitalism and caste hierarchy.

His co-authored book, Ground Down by Growth: Tribe, Caste, Class and Inequality in 21st Century India (Pluto Press 2017 and Oxford University Press 2018), was selected as one of the top ten non-fiction of 2018 by The Hindu, a popular daily in India. Conceived in dialogue with economists, Ground Down by Growth explains why India’s astonishing economic growth has not reached the Dalit and Adivasi communities who make up a staggering one in twenty-five people across the globe. It also shows how capitalism entrenches, rather than erases, social difference and has transformed traditional forms of identity-based discrimination into new mechanisms of exploitation and oppression.

His articles and commentaries have appeared in a number of reputed journals and volumes. His research interests include colonial plantation system, racial capitalism, labour migration, social inequality and discrimination, economic crises in the Global South, anthropology of labour and development, ethnicity and citizenship, and ethnographic methods.

2019 From Labour Contractor to Worker-Agents: Transformations in the Recruitment of Migrant Labour in India. Contributions to Indian Sociology. Vol. 53 (2): 272-298. (With Richard Axelby).

2018 Rumour and Gossip in a Time of Crisis: Resistance and Accommodation in a South Indian Plantation Frontier. Critique of Anthropology. Vol. 39 (1): 52-73.

Book Chapters
In Press. ‘Competing Egalitarianisms: Dalits and the State in Kerala’, in The Dynamics of Enslavement, Bruce Kapferer (ed). New York and Oxford: Berghahn Books.

2022. ‘Tea in Troubled Times: Labour in Indian Post-colonial Plantations’, in The Routledge Handbook of the Anthropology of Labor, 213-223. Sharryn Kasmir and Leslie Gill (eds). New York and London: Routledge.

Commentaries and Reviews
2022. Scandalizing in and through Anthropology, Comment on Alpa Shah’s ‘Why I Write? In a Climate Against Intellectual Dissidence.’ Current Anthropology. Published ahead of Print. 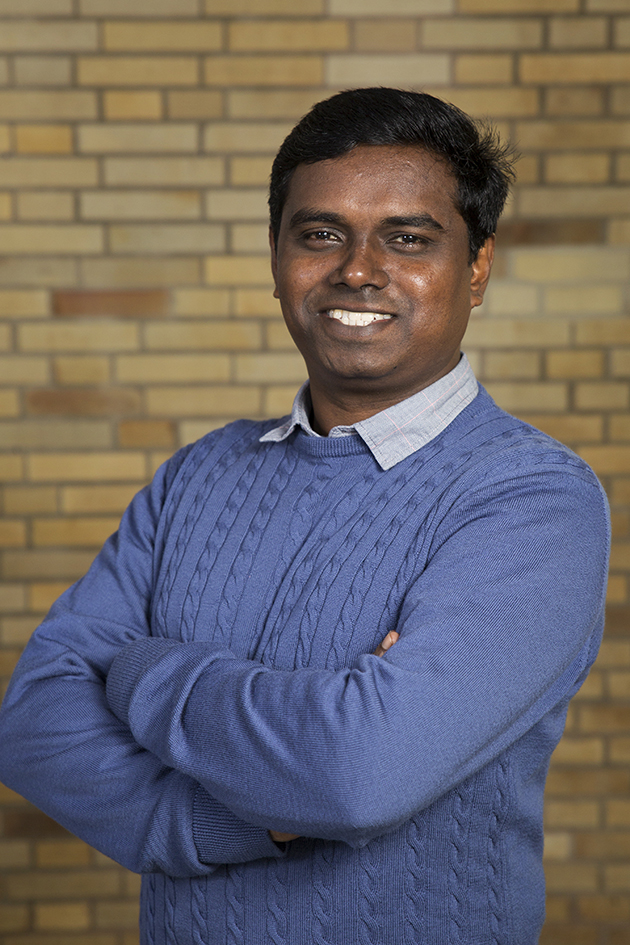