The summer school is addressed at students of mathematics, philosophy, computer science and other subjects that are related to mathematics with basic knowledge in logics. Preference will be given to undergraduate students in their final year and graduate students. The summer school conveys insight into current research topics in the areas of logics and computability. The scientific program consists of mini courses (with lectures, exercises and projects). English is the teaching language. 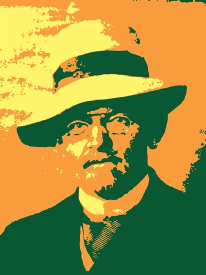