Marika Rauhala received her PhD from the University of Oulu in 2012 and she is currently working as a postdoctoral researcher at the Faculty of Theology of the University of Helsinki. She is a historian specialized in the creation of identities, otherness, and prejudices in the Greco-Roman context with a special emphasis on the role of religion in such discourses. She has published several articles on these themes, including “Arresting Alternatives: Religious Prejudice and Bacchantic Worship in Greek Literature” in Numen 66.1 (2019): 1–55, and “Obscena Galli Praesentia: Dehumanizing Cybele’s Eunuch Priests through Disgust” in D. Lateiner and D. Spatharas (eds.), The Ancient Emotion of Disgust, Oxford 2016, 235–252.

Link to a page where there is a description of her current research project:
https://blogs.helsinki.fi/reasonandreligiousrecognition/teams/team-1/marika-rauhala/ 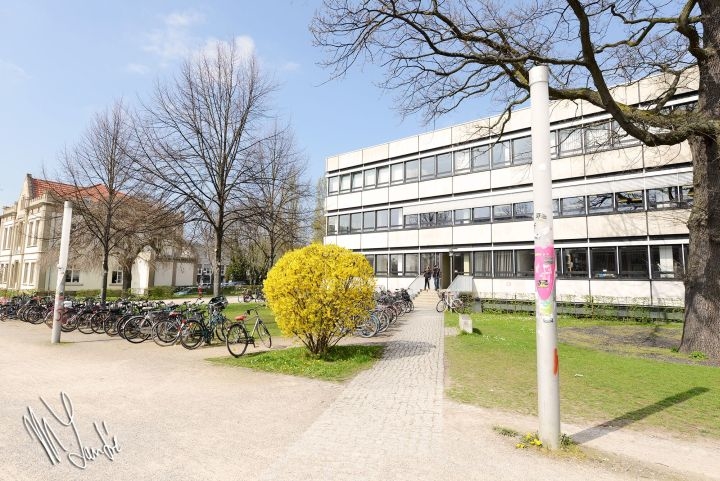