Saeed Ahmad is a PhD student, and is part of the research group "State and Democracy" under the supervision of Prof. Dr. Srirupa Roy. His project examines the entangled relationship of migration and urban identity through a comparative-historical ethnography of migrant negotiations with the literary and physical spaces and cultures of the city of Delhi between 1911 and the present. Moving beyond top-down approaches, sources on settlement/rehabilitation policies and programs, the aim of the project is to move beyond temporal 'freeze-frames' that are suggestive of a definitive time frame for settlement/rehabilitation, to look at the long-term everyday-ness of migrant urban identity formation through a historical comparison of everyday urban public culture in the context of three key migration moments in Delhi's modern history. The political and cultural effects of the influx of new populations at various points of time in the history of Delhi is the focus of this study; populations that negotiated with the new urban spaces and existing residents, and forged a sense of 'elsewhere belonging' or 'migrant belonging' to Delhi. At a time when migrations of new populations to cities for various voluntary and involuntary reasons is increasingly constituting the ground of urban life, this study hopes to offer empirical and historical insights into the development of migrant forms and practices of urban belonging - how the 'elsewhere citizen' can be the agent of a new urban future.

His research interests include:

Urban history, urban relations and identities in the everyday, their articulation and representation in physical and literary spaces.
Public sphere, print and reading publics.
Practices and discourses of nationalism in films, music and sports. 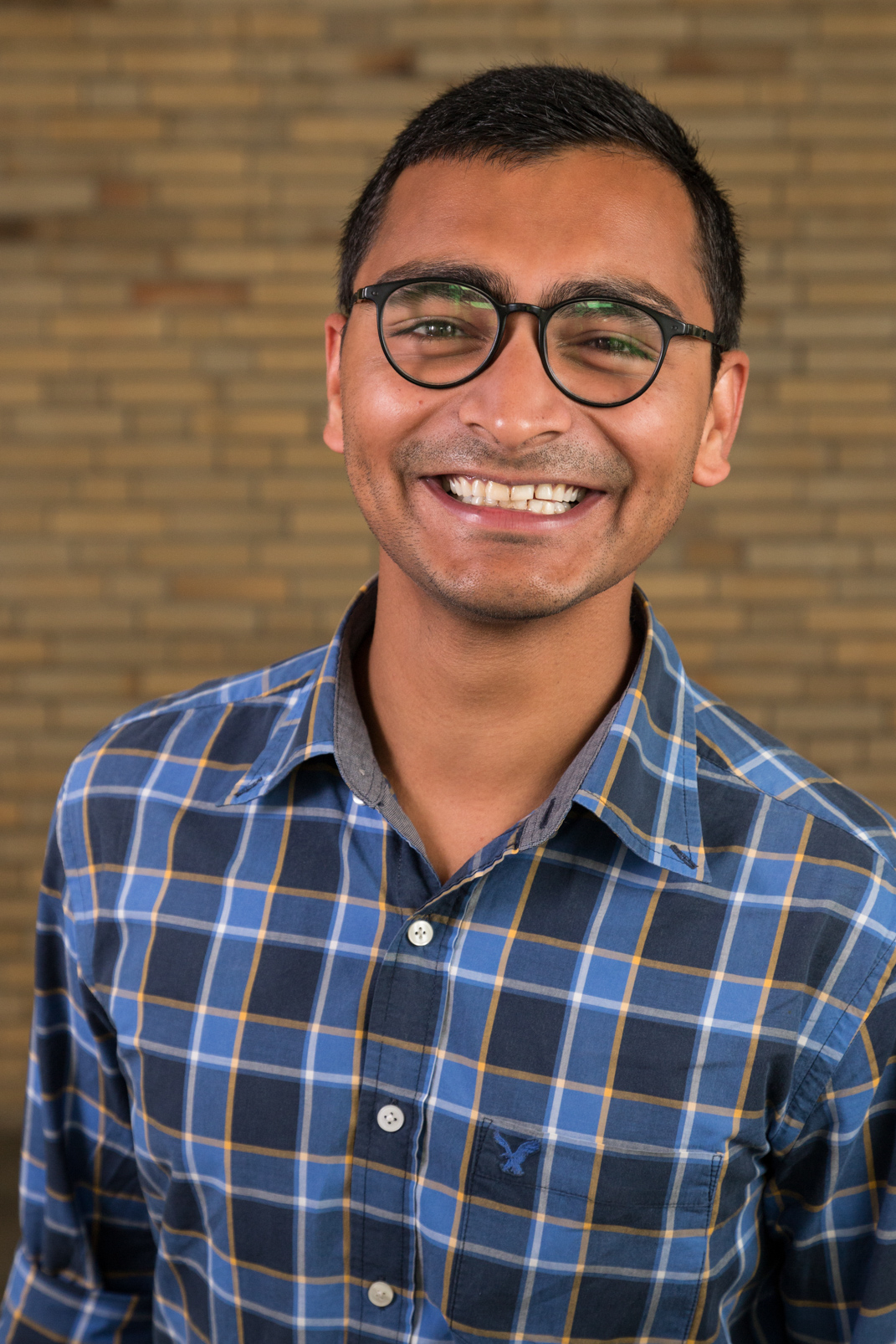