PhD Project
Contributing to the Commonwealth. Civic Duties in Modern Germany and the United States
My dissertation inquires, through historical and theoretical means, into modern formulations of the duties of citizenship. More specifically, I analyse and contrast institutional and intellectual formulations of civic duties in Germany and the United States of America, chiefly from the end of the nineteenth century to the most recent past. A particular emphasis is on three core civic duties: taxpaying, serving in the military, and schooling. Building upon my analysis, I reassess the role of duties in modern practices and theories of citizenship. This results in a normative theoretical case for partially duty-based citizenship under contemporary sociopolitical conditions. This case takes issue with influential philosophical and political currents, in particular libertarianism and exclusively rights-based liberalism. 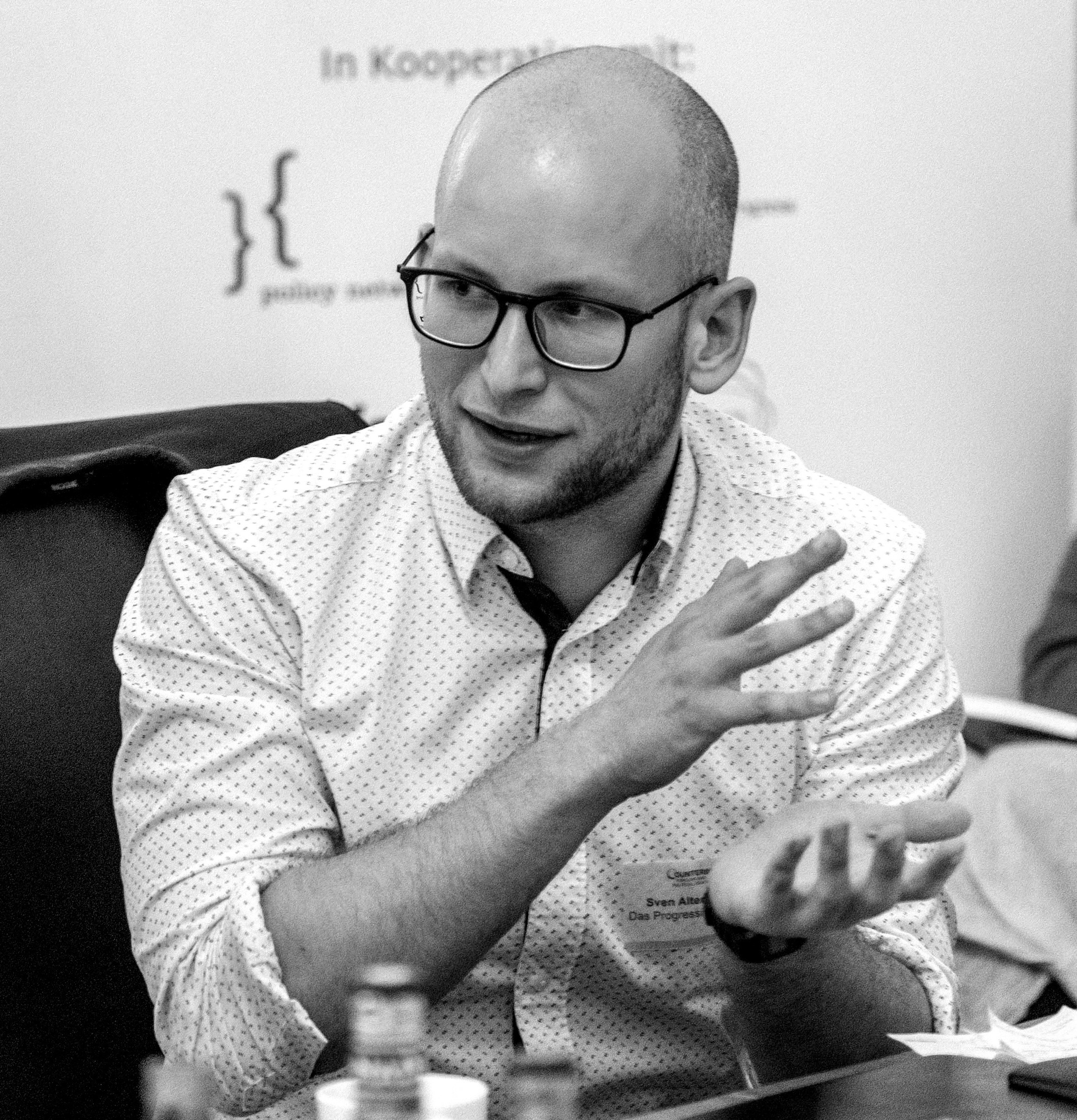