Svenja von Jan (M.A.) studied history and political science as well as history with a scientific focus on the transnational European history in the modern era at the University of Göttingen. In 2016 she worked for the DFG Long Term Project “Modern India in German Archives, 1706-1989 (MIDA)” and was involved in the conceptualization, realization and presentation of the exhibition “Hamburg-India: An Entangled History” in the course of 51st Deutscher Historikertag 2016 in Hamburg.

Her doctoral project, funded by the graduate program “Migrationsgesellschaftliche Grenzformationen”, is concerned with the patterns of Indian migration to European and American port cities between 1914 and 1939. Based on the assumption that the political and economic circumstances created by World War I and the early interwar period opened up possibilities for settlement of both Indian seafarers and soldiers in Europe and the United States, it addresses why South Asian migration to these places sometimes became permanent, and sometimes remained temporary or did not materialize at all. 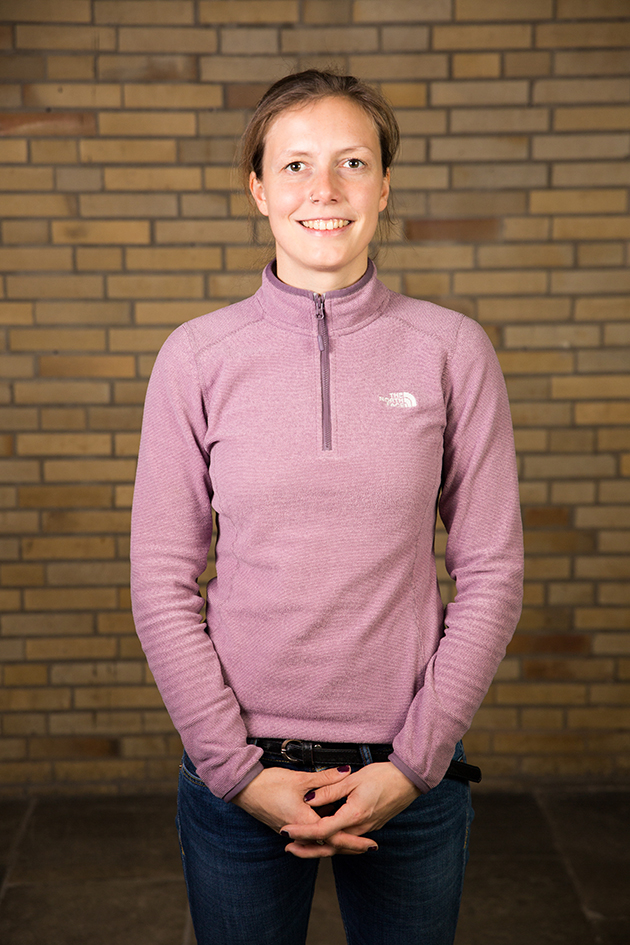