History of workers and Soviet Industrialization in rural Western Georgia

The research project aims to reconstruct the history of workers and Soviet industrialization by studying Soviet Georgia's largest steel enterprise and its constituencies – Georgian peripheral peasant-proletariat. The project will contribute to the larger Soviet and labor history studies by taking the closer look to the late socialism and its technics of establishing the legitimacy among the humblest members of the Georgian society. While many other Soviet industrial plants are well documented, far less is known about Zestafoni’s Ferroalloy plant, located in the region of Imereti in Western Georgia, which represented the major pillar in Georgia’s planned economic achievements. Drawing upon archival and oral history sources, the project will give a bottom-up perspective about the process of industrial and economic transformations of rural Georgia, and at the same time critically reflect on the ambivalent tendencies of Sovietization and proletarianization of the rural population. Additionally, the study will challenge widely held assumption in Georgian society that the history of the Soviet system is only the history of occupation, repression, and dismissal. Instead, the project will try to open up the floor for wider interpretations by stressing the varieties of visions and memories about the Soviet past after World War II. Finally, study will produce a fertile ground for expanding the academic discussions about the imperial features of late Soviet system and its general imperial mode of rule. 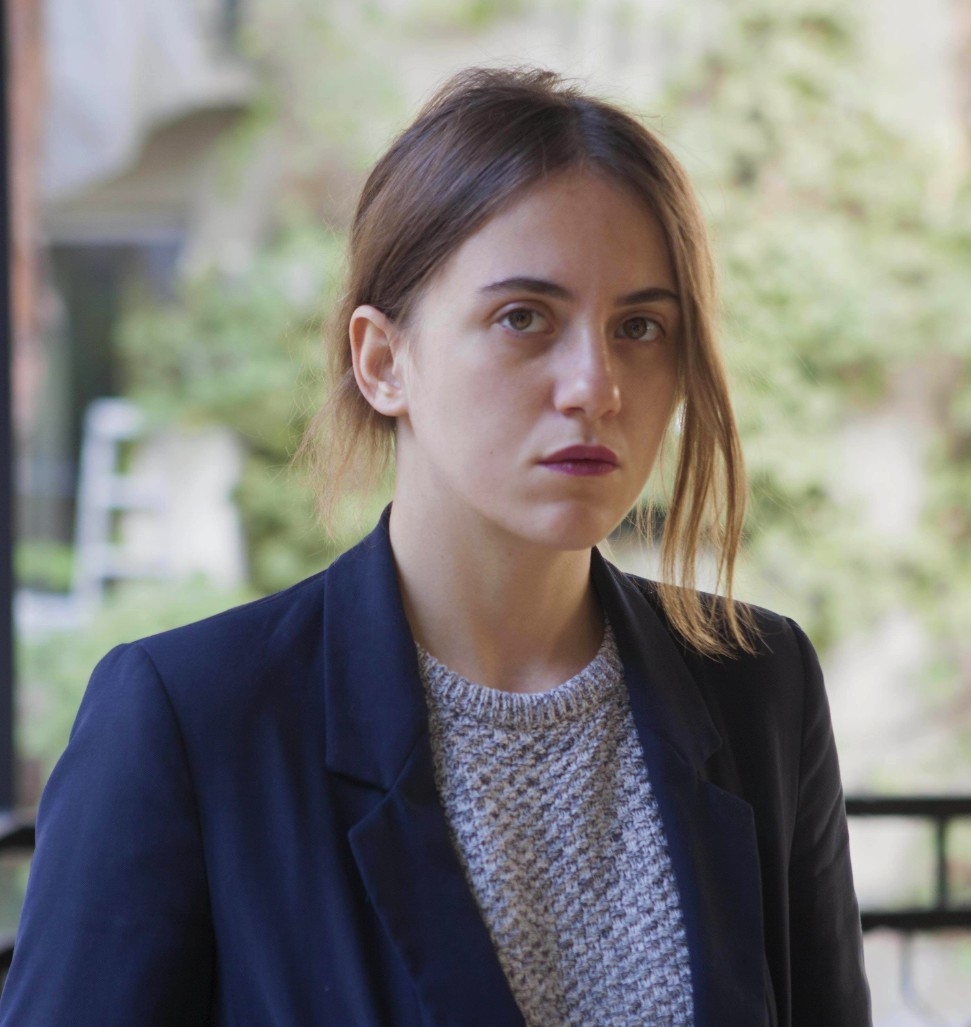