Our Galaxy is made of stars, one of them is the Sun that comfortably heats our planet earth, on which we live. Billions of other stars are known, most of them less massive than our sun. A few hundred planets and planetary systems around other stars are known today. The majority of stars in our Galaxy are less than half as massive and half as large as the sun. Planets are at least 100 times less massive than the sun, and they were formed around their host stars. From them, we can often only see the light coming from the nearby star that is reflected from the planet. Between stars and planets, another group exists – objects not hot enough to burn hydrogen into helium, but formed like stars. These objects, called brown dwarfs, do not reach a stable state. They become cooler during their entire lifetime, which exceeds by far the age of the Universe.
The physics of stars, brown dwarfs and planets, and the question of their formation are the topics that we investigate in our group.

The sun exhibits an 11-year cycle of activity during which dark spots, flares, faculae, and other transient events occur. These events are of magnetic nature, the magnetic field being induced by the vast amount of moving plasma that act as a gigantic dynamo. Magnetic activity also occurs on other stars, often much stronger, manifested as huge spots, massive energy release, and very strong magnetic fields. the physical mechanisms behind magnetic activity in stars and brown dwarfs, and the influence of planets are not well understood, not even in the sun.
Solar, stellar and substellar magnetic activity are manifestations of the same processes occurring in physically related objects that possess very different atmospheres and surface structure. We investigate the physical principles of magnetic activity carrying out high precision spectroscopic experiments in stars and brown dwarfs; we investigate their atmospheres, magnetic fields, surface properties, and search for immediate drivers of magnetic activity. The main tools for our observations are large ground-based telescopes like the Very Large telescope (VLt), Keck observatory, the hobby eberly telescope, and others. We are also analyzing high precision photometric data from satellite missions, for example data for some 100,000 sun-like stars from the Kepler mission. 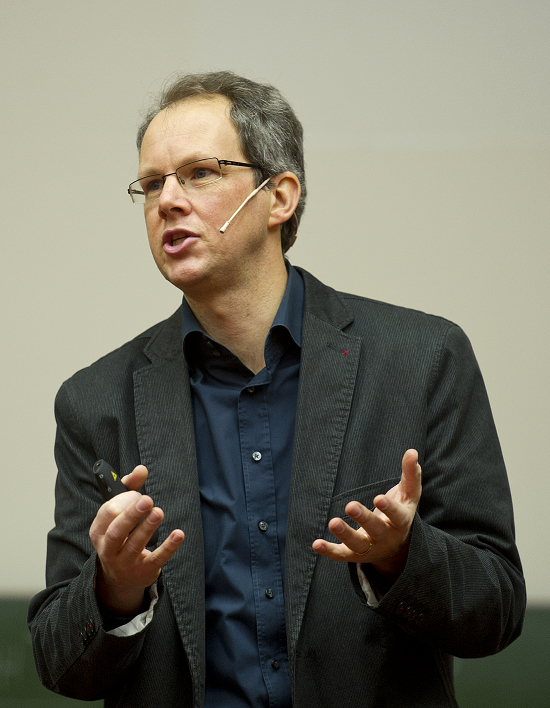