Jessup is the world's largest moot court competition, with participants from over 680 law schools in 100 countries and jurisdictions. The Competition is a simulation of a fictional dispute between countries before the International Court of Justice, the judicial organ of the United Nations. One team is allowed to participate from every eligible school. Teams prepare oral and written pleadings arguing both the applicant and respondent positions of the case.

The Philip C. Jessup International Law Moot Court Competition is an advocacy competition for law students. Teams of law students compete against one another through the presentation of oral and written pleadings to address timely issues of public international law in the context of a hypothetical legal dispute between nations. The Compromis is the springboard for the Jessup Competition. Written by leading scholars of international law, the Compromis is a compilation of agreed upon facts about the dispute that is submitted for adjudication to the International Court of Justice (ICJ), the primary judicial organ of the United Nations. After the Compromis is released, students begin researching and preparing arguments for both sides of the dispute, drafting and editing written pleadings, called “memorials,” and practicing oral presentations. Each team prepares two written memorials and two 45-minute oral presentations, one for each party to the dispute (the “Applicant” and the “Respondent”). Teams argue alternately as Applicant and Respondent against competing teams before a panel of judges, simulating a proceeding before the International Court of Justice.

When you are interested in joining Goettingen's Jessup Team, please send us an e-mail to jessup.goettingen@gmail.com. 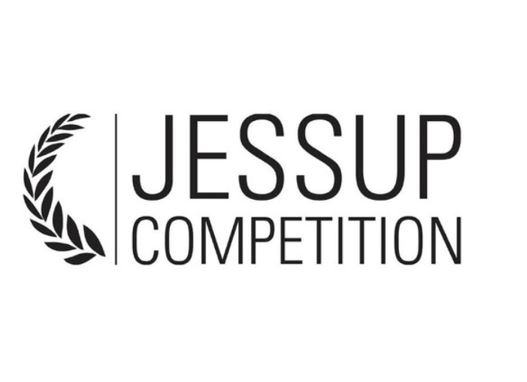