Project: The blog as an autobiographical genre of the digital present.
From a literary studies perspective the question arises whether traditional literary procedures and formats will continue in digital writing practice. Additionally the paper wishes to elucidate the blog as an independent literary genre of the digital age, which is at the same time under the obligation of a literary-historical heritage.
As a format which is largely autobiographical in character the blog is located in a tradition of literature which is on the border between fiction and reality, literature and the world. The blog converts this hybrid position of an autobiographical genre: it doesn't just speak of the present but itself constitutes an action in the present which shape its texts decisively. As an interpenetration of mediality and performance the blog is text and practice in the social medium of the internet.
As an attempt to make a poetics of the blog, historically and systematically a series of characteristics of the blog as a literary genre should be established and put into practice out with examples from the German language. 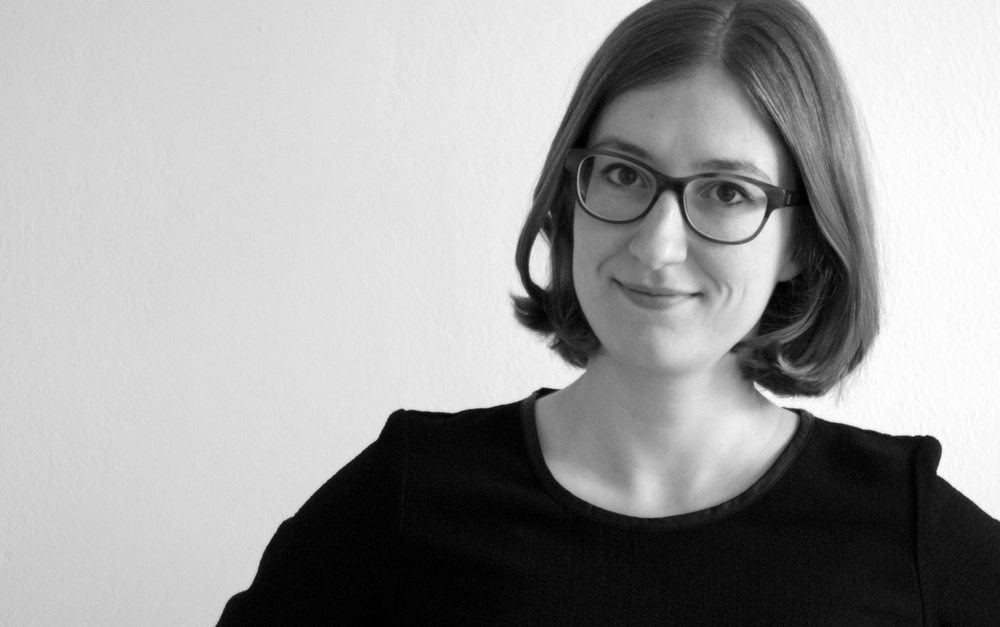