Prof. Dr. Holger Strulik, the Chair of Macroeconomics and Development at the Faculty of Economic Sciences, is now ranked as the top research-oriented economist in the German-speaking world, according to the new Handelsblatt ranking. In places 35 and 44 are respectively, Prof. Dr. Helmut Herwartz (Chair of Econometrics) and Prof. Stephan Klasen, PhD (Chair of Development Economics). Recent research was evaluated for the ranking, primarily publications in prestigious field-specific journals within the last five years. The ranking included 100 people.

For the ranking of overall research performance (“Lebenswerk”), the Göttingen researchers placed:


250 researchers were evaluated for this overall research ranking. For more information on the ranking, click here (in German).

In the ranking of the best research faculties in economics, Göttingen placed number 6, up three places from the last evaluation in 2015. This ranking is based on the publications of individual researchers. In 2017, a total of 100 faculties were evaluated.

Methodology:
Every two years, the ETH Zurich, on behalf of the business newspaper, the Handelsblatt, produces a ranking of the top research economists in the German-speaking world. Publications from more than 3,000 researchers were evaluated, from those who conduct research in the German-speaking world or who come from the region but work abroad. The Economic Research Society considers more than 2,200 international journals, including all journals in the Econlit database of the American Economic Association.

The quality of journals is also evaluated. The publications are weighted differently depending on the quality of the journal, which are then summed. Further details on the methodology behind the rankings can be found here (in German). 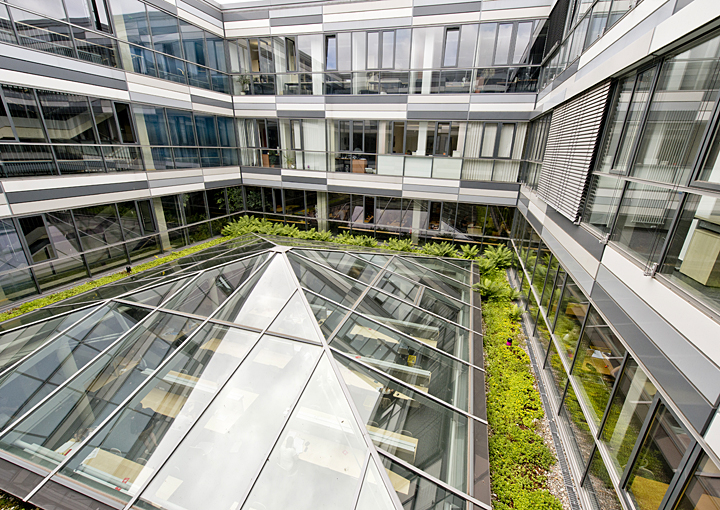