(pug) The human cerebellum packs about 80 percent of the brain’s total neurons into just 10 percent of its volume – meaning that one cubic millimetre can accommodate over one million neurons. These cells process signals that primarily control learned and subconscious movement. Until recently, the exact positions and relationships between neighbouring neurons were largely unknown. Researchers at Göttingen University and the Göttingen University Medical Centre have now made images showing around 1.8 million neurons in the cerebellar cortex. They used a special type of X-ray imaging called “phase-contrast tomography”. This work was funded by the Cluster of Excellence “Nanoscale Microscopy and Molecular Physiology of the Brain” and the Collaborative Research Centre (SFB) 755 for “Nanoscale Photonic Imaging”. The results have been published in the journal Proceedings of the National Academy of Sciences.

"Through tomography in the phase-contrast mode and the subsequent automated image processing, the cells can be localised and shown in their exact location," explains lead author Mareike Töpperwien from the Institute for X-ray Physics at Göttingen University. Using a biopsy needle, the scientists extracted cylindrical tissue samples from tissue blocks in order to measure them in a special phase-contrast tomography instrument developed by Professor Tim Salditt’s group. Conventional instruments have the disadvantage that small structures and tissues of low density—such as those in neurons—exhibit little to no contrast and are therefore unable to be imaged.

This innovative method developed by the Göttingen scientists does not rely on the absorption of X-ray beams, but rather on the changed propagation speed of X-ray radiation. The resulting differences over time (phase contrast) are measurable and this enables the team to produce an image using tomography (which allows scientists to view slices of a solid object to generate a 3-D image). In order to obtain clear images, the scientists refine the images using algorithms. They can then reconstruct the three-dimensional electron density of the tissue from the entire series of tomographic images.

"In the future, we want to use this method to show pathological changes, such as those that occur in neurodegenerative diseases, in three dimensions. For example, changes in the nerve tissue that occur with diseases such as multiple sclerosis," explains Professor Christine Stadelmann-Nessler, neuropathologist at the Göttingen University Medical Centre. By combining images of different magnifications, the Göttingen team has succeeded in mapping the cerebellum over many orders of magnitude. "In the future, we want to be able to zoom in on interesting brain regions even further, almost like we do with Google Maps," says Salditt. 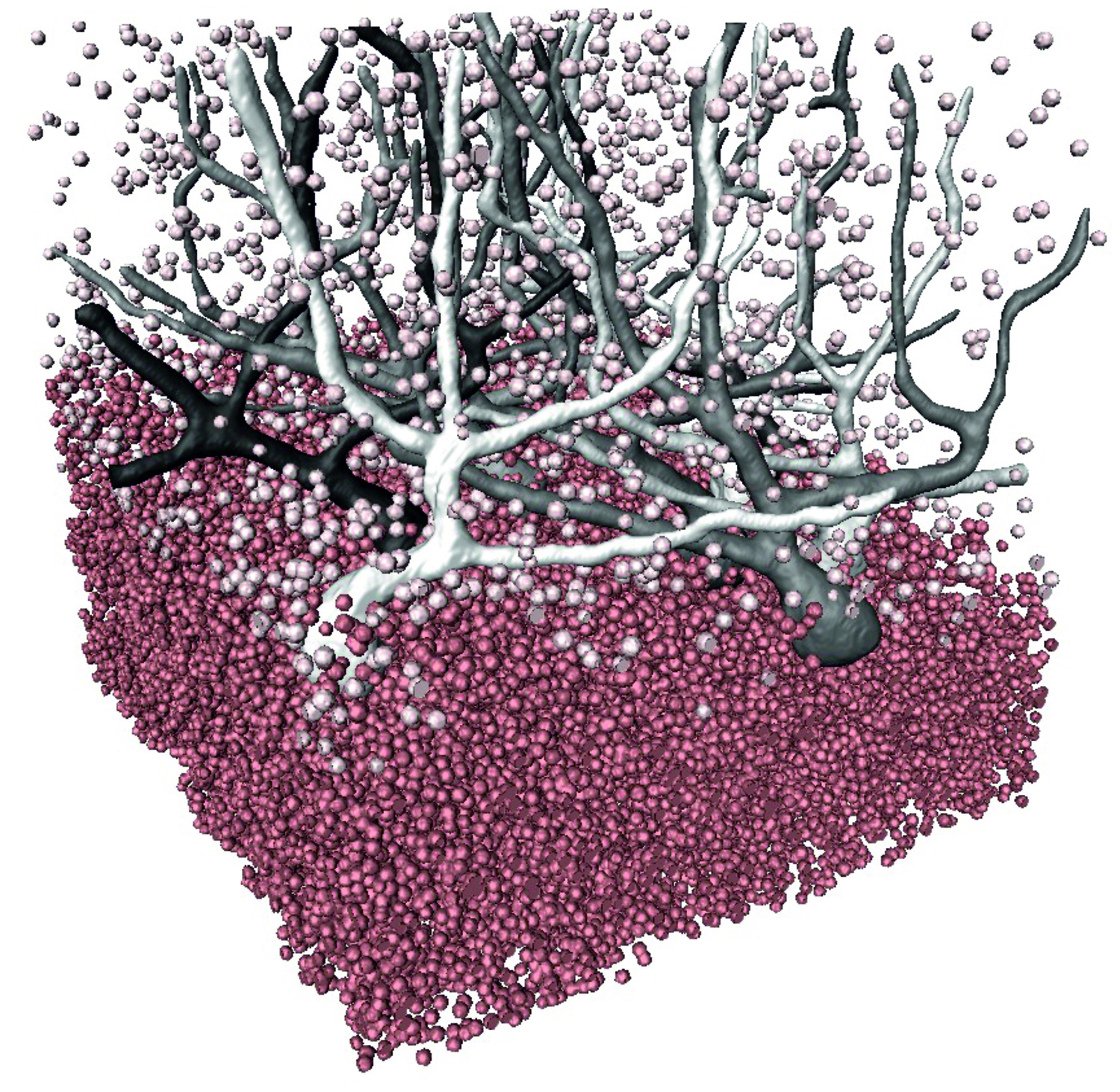 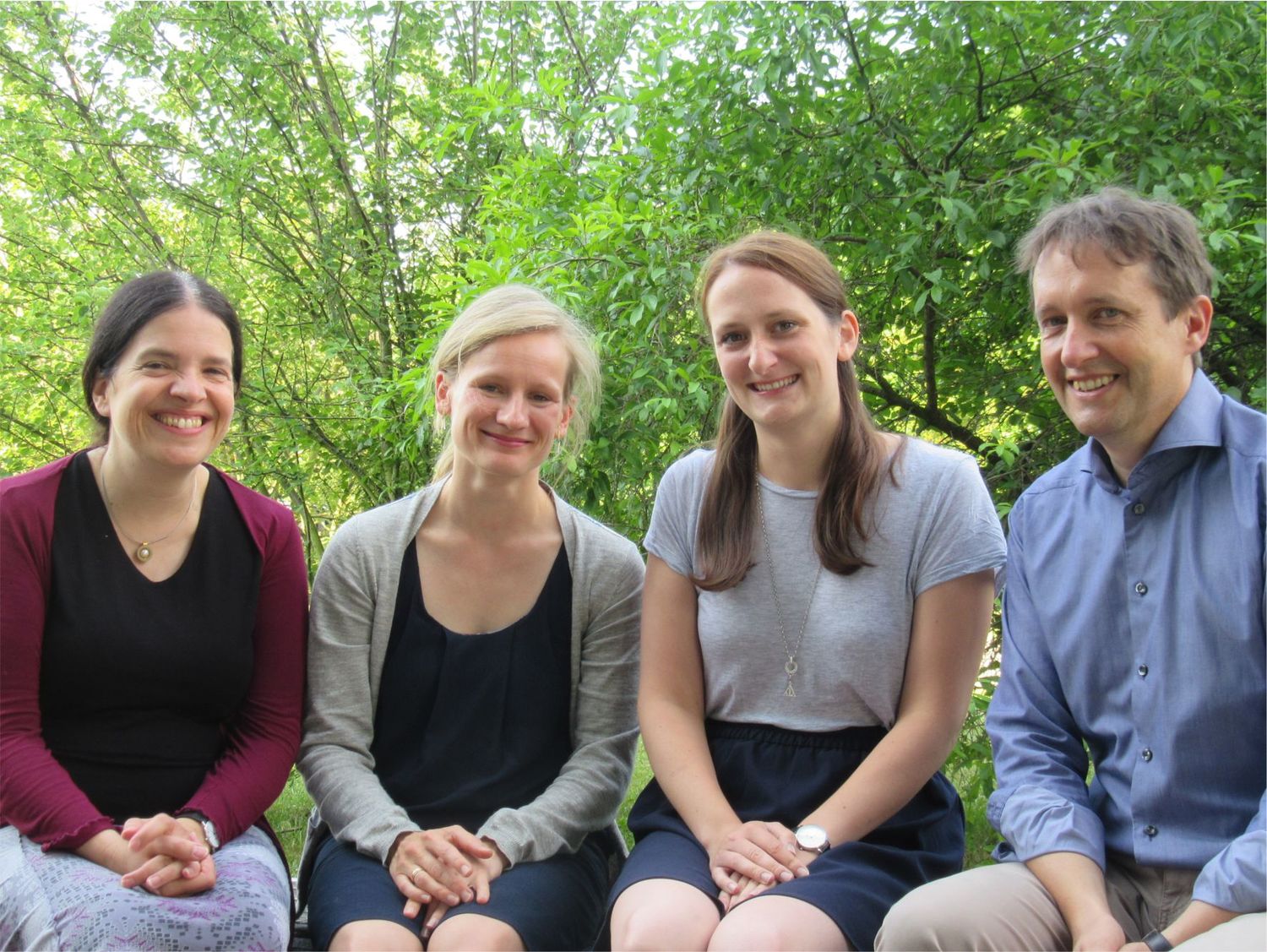