Researcher and Science Relation Officer at the Max Planck Institute for Mathematics in the Sciences in Leipzig, Germany

Francesca Arici was awarded a PhD in mathematical physics from the International School for Advanced Studies in Trieste, Italy in 2015. In her thesis, written under the supervision of Giovanni Landi, she studied noncommutative analogues of principal circle bundles and their topological invariants, like K-theory and K-homology. After that she was a postdoctoral fellow in mathematical physics at the Radboud University in Nijmegen. One of her biggest passions is making mathematical research achievements accessible to the general public. In 2018, she moved to the Max Planck Institute for Mathematics in the Sciences in Leipzig to work as a social media and science relation officer with part-time research duties. Currently, she is a postdoctoral fellow at MPI MiS affiliated to the Nonlinear Algebra group. She is also deputy member of the standing board of EWM (European Women in Mathematics), the European association of professional female mathematicians, where she serves as a newsletter editor. In July 2018, she was awarded a Veni Grant from the Netherlands Organisation for Scientific Research, which will take her to the Radboud University of Nijmegen in April 2019.

“But you do not look like a mathematician to me…”

This kind of reaction is my favourite one, and apparently it is also a universal experience. I could talk about it for hours and hours on end, because I think it shows so much about implicit bias, prejudices and stereotypes about scientists.
Dr. Francesca Arici, 2017, source 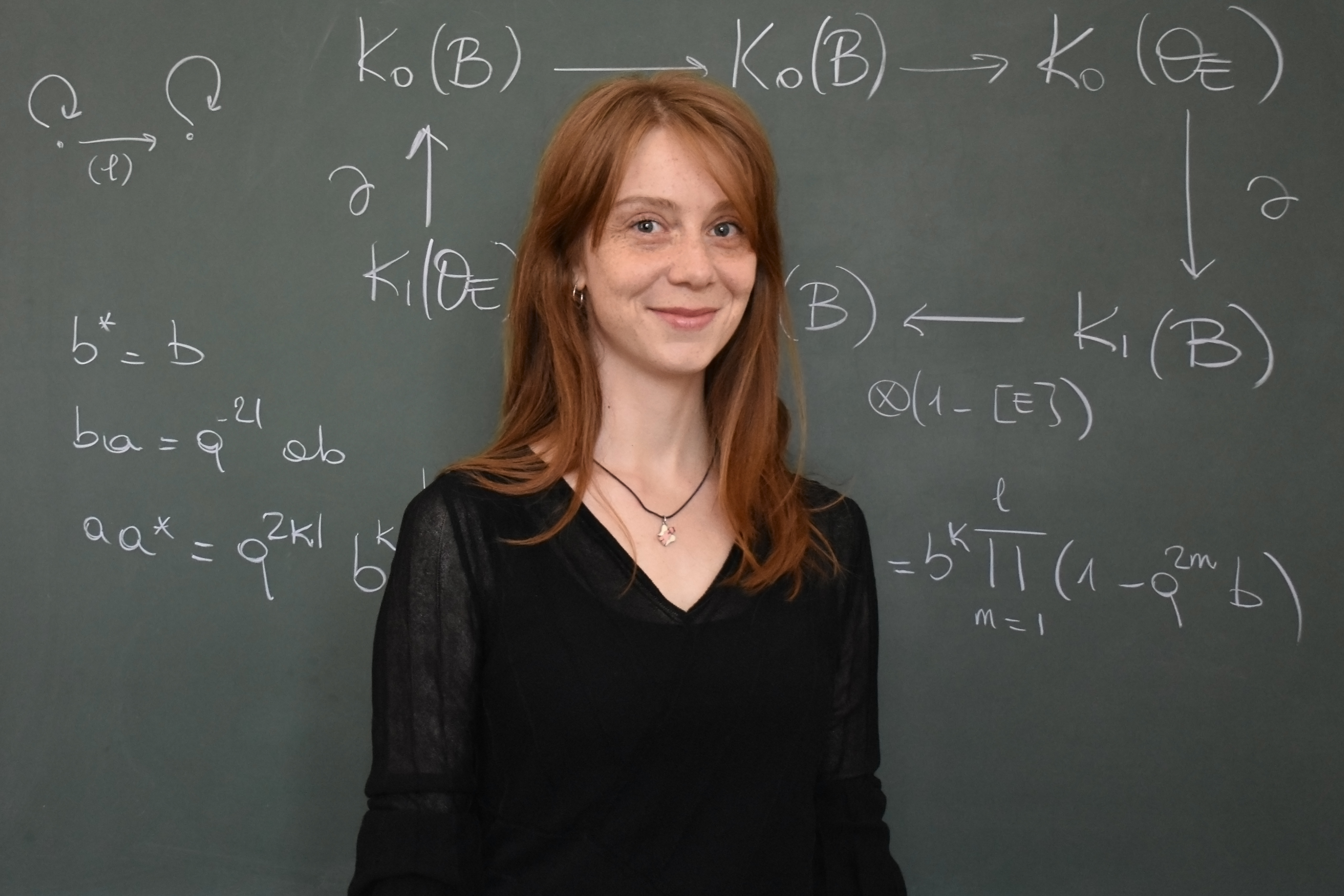