Special features of the Korea section

More than 55 woody plant species have already been planted in the Korea section in 2011, with more wild forms being cultivated to add to the collection in the near future. The section occupies outdoor facilities of the animal physiology building and the 'German Primate Center' (Deutsches Primatenzentrum) along Kellnerweg (see map). 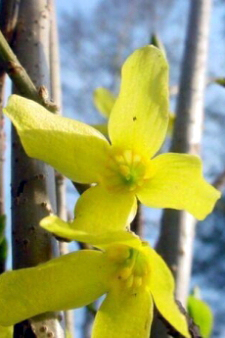 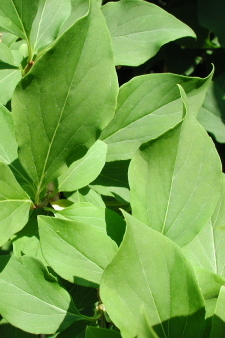 
Among many species regularly planted in central European gardens the Korea section includes a host of woody plants endemic to Korea. Among these the most-popular and most-planted species in Germany is the Korean Fir (Abies koreana), which today is widespread in German front gardens. Two reasons for its outstanding popularity are the reduced crown and a plenitude of cones after only 10-15 years. 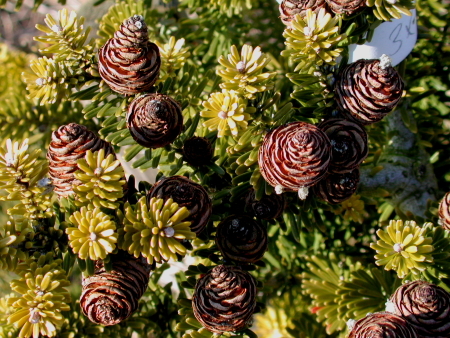 Declared a 'National Conservation Collection' (Nationale Schutzsammlung) by the 'Botanical Gardens Association' (Verband Botanischer Gärten, VBG), the Korea section as a living reference collection plays a pivotal role in the conservation of gene resources of Korean trees and shrubs. Since 1999, on behalf of the Federal Agency for Nature Conservation (Bundesamt für Naturschutz) the VBG, which represents Botanical Gardens of the German-speaking countries, has developed a concept to identify important collections, worthy of particular attention. This concept aims at the conservation of cultural heritage and plant biodiversity, as well as protection and continuity of botanical collections. Other 'National Conservation Collections' include the Japan and Caucasus/ Asia Minor sections of the Plant Geographic Arboretum.