Stick and leaf insects are a diverse and strikingly bizarre group of insects with a world-wide distribution, which are more common in tropical and subtropical areas. They are famous for their impressively large body size, compared to other insects, and their remarkable ability to camouflage themselves as twigs, leaves or bark in order to hide from potential predators. A team of international researchers led by the University of Göttingen has now generated the first phylogenomic tree of these insects. The results have been published in the journal Frontiers.

“Previously the relationships between stick insects were inferred based on just a handful of genes.  This is the first study in which more than 2,000 genes were analysed for each species,” explains Dr Sven Bradler from the University of Göttingen and senior author of the study. 38 species of stick and leaf insects from all over the world were investigated by the researchers of the 1KITE project (1,000 Insect Transcriptome Evolution). “Previous studies were unable to explain the early evolution of these insects. This has now changed with the new and much more extensive dataset that can even reconstruct the origin of the oldest lineages,” adds Dr Sabrina Simon, first author of this study from the University Wageningen.

The most surprising finding is that the relationships between the early emerging groups of stick and leaf insects largely disprove the earlier assumptions. In fact, the genealogy reflects more the geographic distribution than the anatomical similarity of the animals. The authors revealed a New World lineage of purely North and South American species and a group of Old World origin that comprises species from Africa to New Zealand.

The biogeographic history was reconstructed by Sarah Bank, PhD student at the University of Göttingen and coauthor of the study, which resulted in further unexpected results: “The flamboyant stick insects of Madagascar, for instance, descended from a single ancestral species who colonised the island approximately 45 million years ago.”

The age estimation of the phylogenetic tree suggests that most of the old lineages emerged after the dinosaurs became extinct 66 million years ago. Thus, the remarkable camouflage of stick and leaf insects most probably evolved afterwards as adaptation against predatory mammals and birds.

“Stick insects become more and more important as model organisms for evolutionary research. The new comprehensive molecular dataset won’t be exhaustively analysed for quite some time and will provide exciting insights into the function of the numerous detected genes,” explains Bradler with regard to future studies. 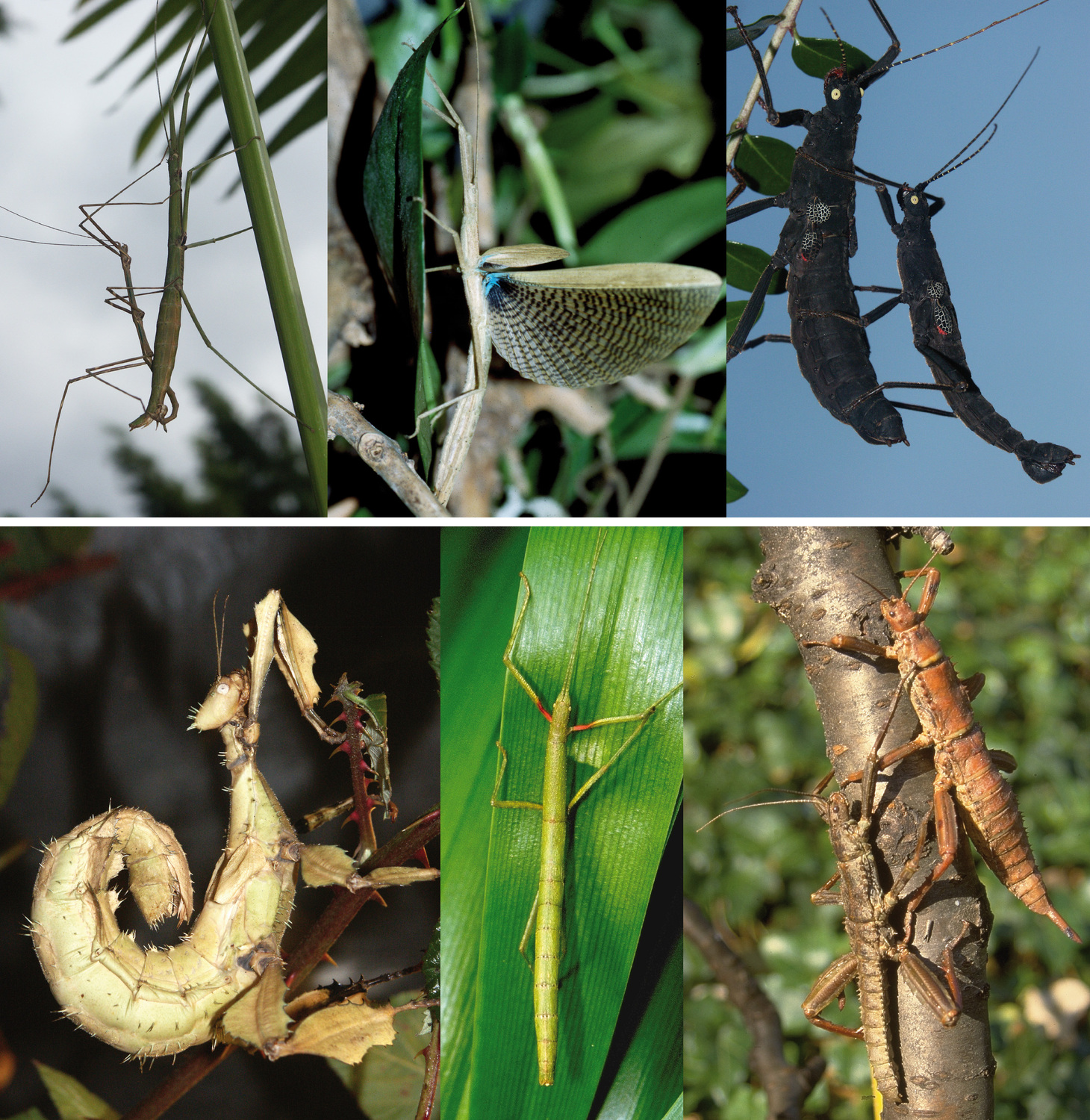 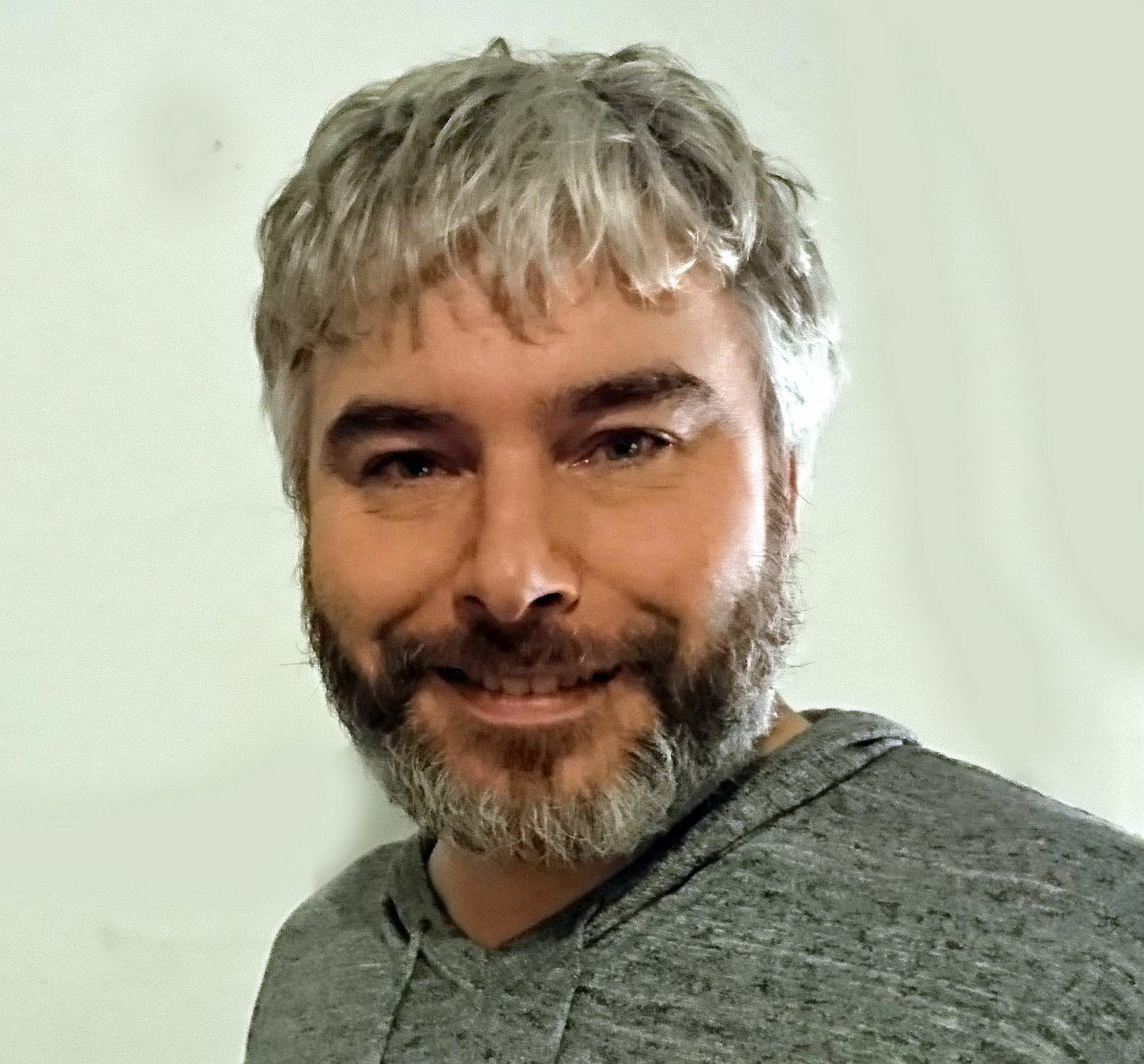