Press release: Biological diversity as a factor of production

Researchers investigate relationship between economic value of ecosystems and biodiversity

Can the biodiversity of ecosystems be considered as a factor affecting production? In fact, can greater biodiversity increase the economic value of managed ecosystems? A research team with participation from the University of Göttingen has analysed the economic advantages farmers and foresters have when they focus on several species instead of just one. The researchers also looked at the benefits of biodiversity for society in an extensive literature review. The results were published in the journal Science Advances.

Wood plantations with only one tree species immediately reveal the main function of this forest: economic benefit through the sale of wood. However, forests have different functions; in addition to timber production, they serve as a habitat for animal and plant species, as protection for the soil or climate and of course for recreation. It is well known that a greater diversity of species in forests can enable higher yields. However, “after you have reached a certain mix of trees, adding new species no longer produces significant economic benefits to people” the group discovered. In addition, it depends very much on the characteristics of the tree species under consideration, because not every tree has the same value.

“The different functions of an ecosystem never have exactly the same positive effect in relation to biodiversity,” explains Professor Carola Paul from the Department of Forest Economics and Sustainable Land Use at the University of Göttingen. If all the functions of an ecosystem were combined together, the result would be a mathematical maximum curve in terms of its value. The team of authors shows: "maximizing biodiversity at the level of the ecosystem does not maximize economic value in most cases." This is particularly true when compromises have to be found between different services or between economic returns and risks. In such cases, an intermediate level of biodiversity proves to be the most beneficial.

The researchers identified a high potential value for biodiversity, especially with regard to avoiding costs to society. These are clearly costs that would be borne by the general public such as air pollution. In its mathematical calculations of social costs, the study provides economic arguments for the fact that more diverse and mixed cultivation and forestry systems are worthwhile: "Biodiverse ecosystems require less pesticide and fertilizer," explains the study's leader, Professor Thomas Knoke from the Technical University of Munich (TUM). "Based on theoretical considerations and empirical evidence, we have found that ecosystems with several, but in all actuality relatively few, plant species can produce more economic benefits than those with only one species, as well as those with a large number of species," he summarises.

According to the research, biodiversity and ecosystem functions rarely form a steadily rising curve. Instead, the team found empirical and theoretical evidence for strictly concave or strictly convex relationships between biodiversity and economic value. These findings in no way indicate that highly species-rich ecosystems are not worth protection. Rather, they show that economic arguments alone are not enough to justify such "hot spots" of biodiversity. On the other hand, the relationships illustrate the economic benefits that even small increases in biodiversity in agricultural landscapes can have. However, when it comes to forests, the study shows that it is possible to manage a stable forest that serves a variety of functions with four to five species of trees. The relationships identified in the study thus provide valuable information for future land use planning. 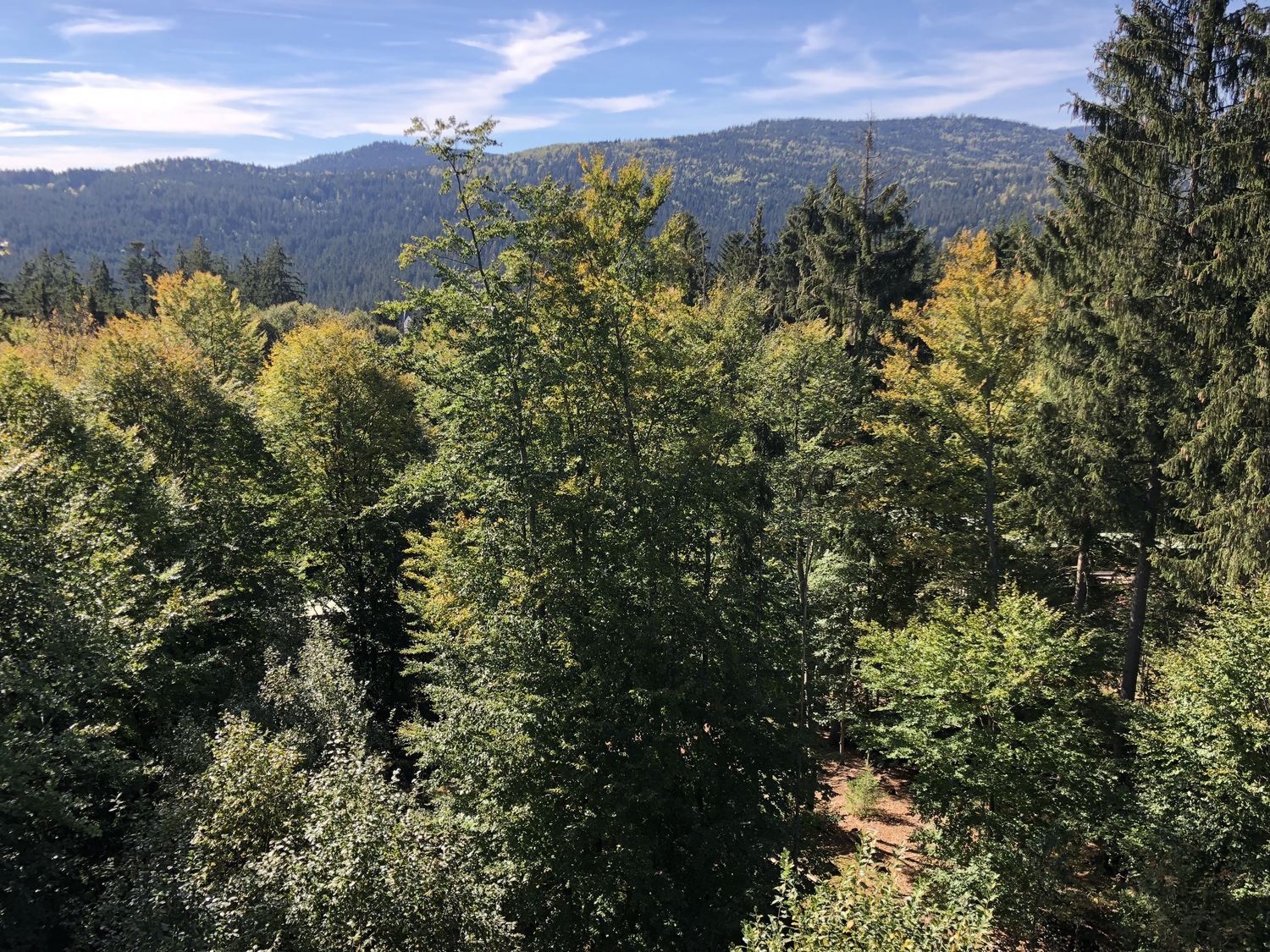 The forest is an ecosystem with many different functions 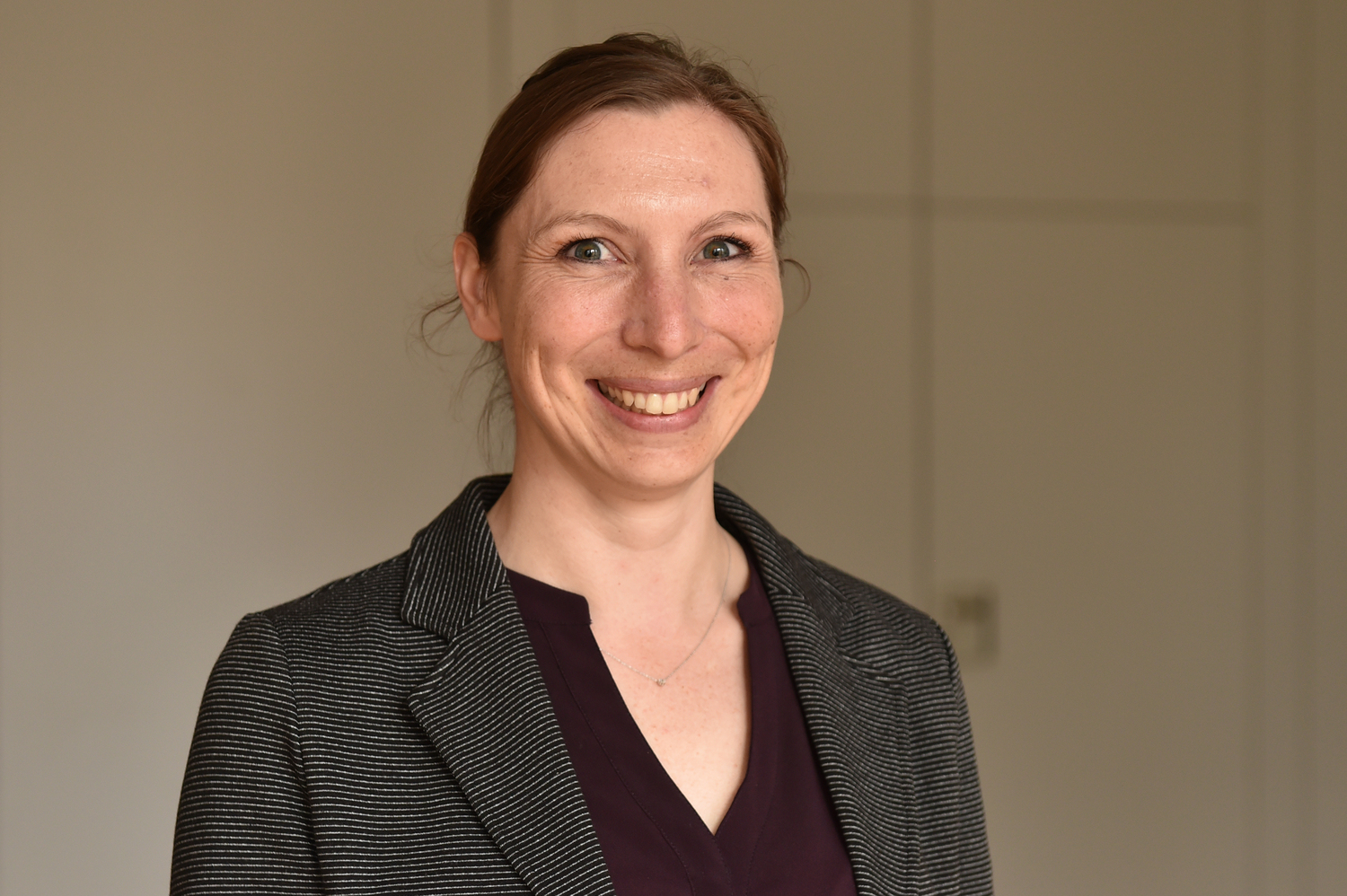