An international team of geologists has found evidence that a large proportion of the elements that are important for the formation of oceans and life - such as water, carbon and nitrogen - only arrived on the planet Earth relatively recently in its history. This goes against the common notion that these elements were already present right at the beginning of the Earth's evolution. In fact, most of the water only found its way to our planet by the time that the Earth had almost completely formed. The University of Cologne led the study and the University of Göttingen was involved in the development of the methods and the measurement of the samples. The results were published in the scientific journal Nature.

It is generally accepted that volatile elements such as water originally came from asteroids: planet-building blocks which formed in the outer solar system. However, the exact point in time at which they came to earth has been hotly debated among experts for many years. "We have now been able to narrow down this question of timing much more precisely," says first author Dr Mario Fischer-Gödde from the Institute of Geology and Mineralogy at the University of Cologne. "To do this, we compared the composition of the oldest earth mantle rocks, which are approximately 3.8 billion years old from the Archaic Age, with the composition of the asteroids, from which it was formed, and with the composition of today's earth mantle.”

In order to be able to trace the timing of the process, the researchers worked out how abundant the isotopes of the very rare element ruthenium were. This element comes from the platinum group of the periodic table and is contained in the archaic mantle of the Earth. Ruthenium was a suitable reference for the team because this rare metal, like a genetic fingerprint, is an appropriate indicator of the later development phase of the Earth. "Platinum group metals like ruthenium have an extremely strong tendency to combine with iron. When the earth was formed, therefore, ruthenium would have been completely dissipated into the metallic core of the earth," says Fischer-Gödde.

Accurate measurements of platinum metals require the highest precision and are only possible with cutting-edge measuring instruments. "The concentrations in the investigated samples are comparable to half a cup of coffee mixed in the Kiessee lake of Göttingen", explains Nils Meßling, co-author from the Department of Isotope Geology at the University of Göttingen. “Measuring the composition of the rocks is like trying to measure the amount of coffee in the lake water".

Professor Carsten Münker from the University of Cologne says: "If we still find traces of the rare platinum metals in the Earth's mantle, this shows that they were only added to the mantle after the nucleation process was completed - i.e. through later collisions of the Earth with asteroids or similar objects". Scientists refer to these very late building blocks of the Earth, which came from collisions, as the "Late Veneer". If ruthenium were added in this phase, it would be thoroughly mixed and distributed across the Earth's mantle of today. The old archaic mantle, on the other hand, still shows almost the same composition as the original mantle, for example at the sampling sites of the research team in Greenland. "The approximately 3.8 billion year old rocks from Greenland are the oldest preserved mantle rocks. They allow us to see into the early history of the earth as if through a window," Fischer-Gödde reports. The oldest mantle lies open on the surface in southwest Greenland, so that rock could be taken directly from it.

The ruthenium examined here most likely originates from the inner part of the solar system, the two authors report. It is likely that Mercury and Venus were mainly formed from the same material. The comparative ruthenium values for the asteroids were obtained from meteorites found on Earth.

"Our new results suggest in particular that water and other volatile elements such as carbon and nitrogen did indeed reach the Earth very late in the 'late veneer' phase," concludes Fischer-Gödde. This result is surprising because the scientific community had previously assumed that water-containing planetary building blocks were introduced to the earth during the early stages of its formation. 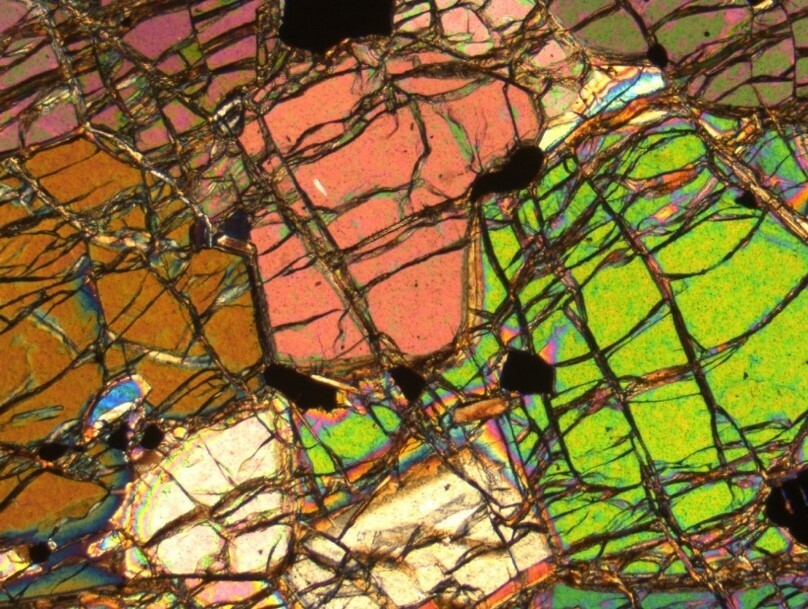 Under the microscope, geologists can examine delicate layers for composition and structure. 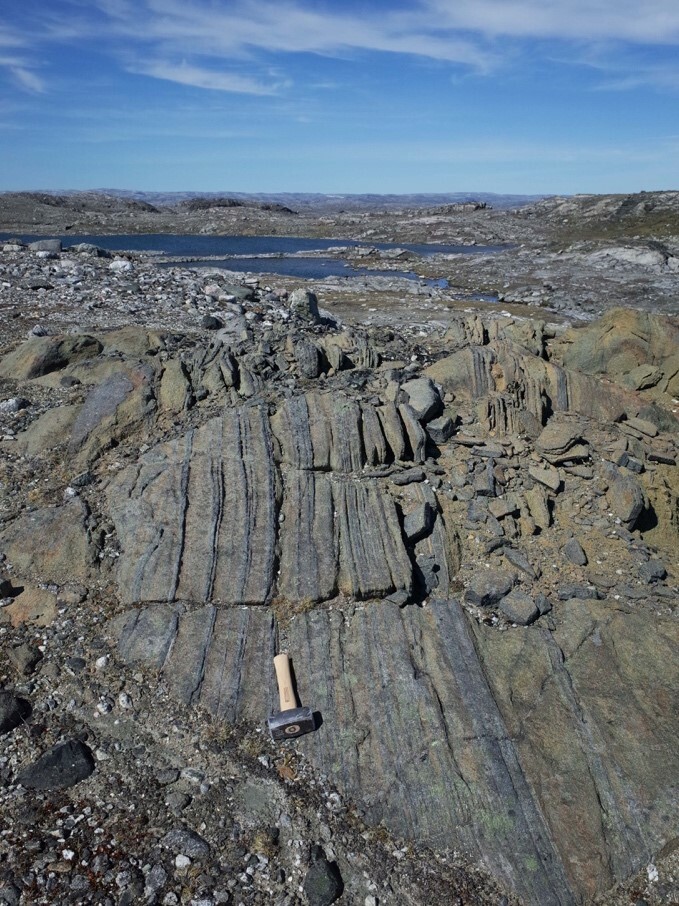 These rocks from the earth's mantle from the excavation site in Greenland are up to 3.8 billion years old. 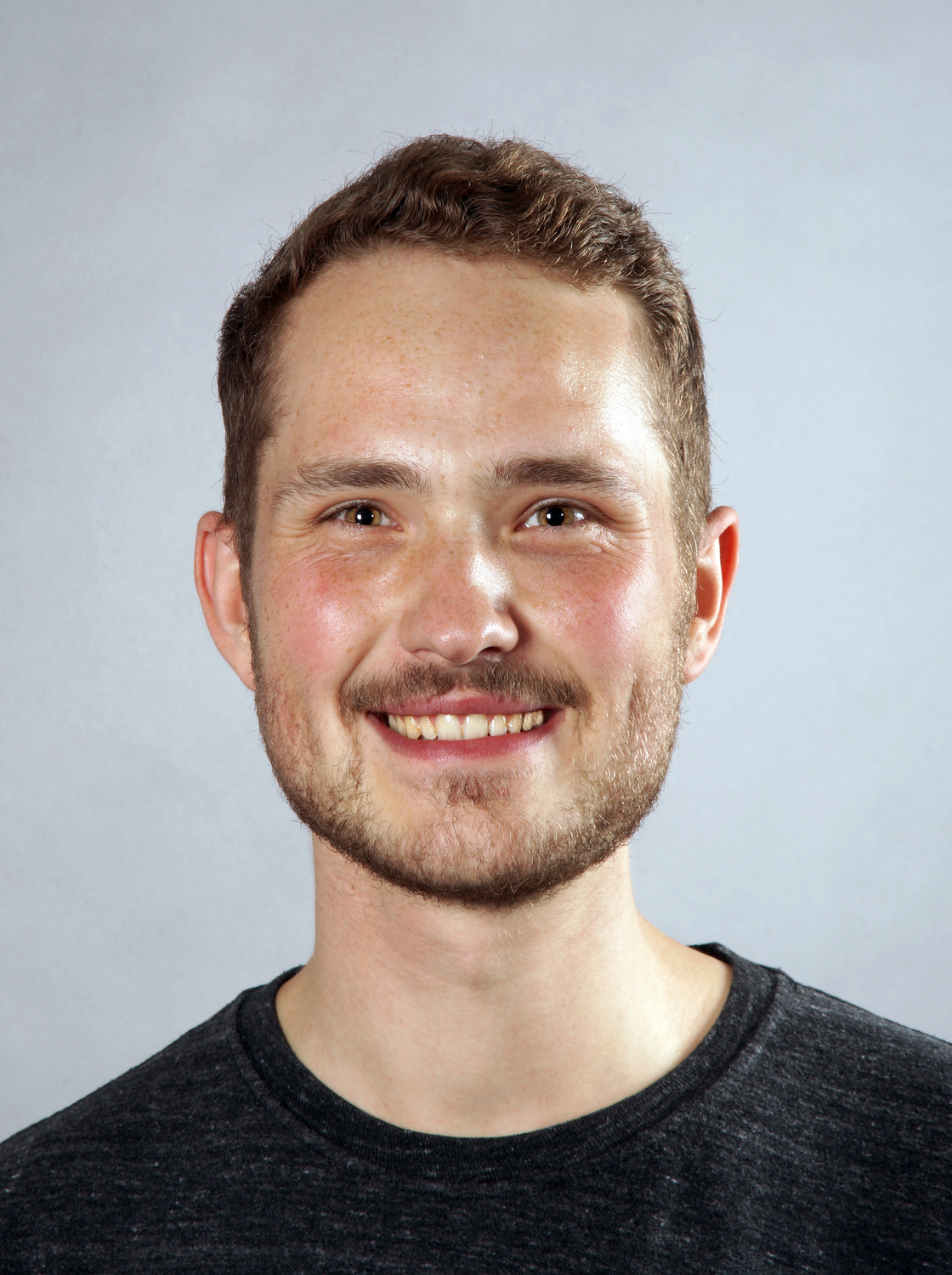