I completed a M.A. in Indology and Comparative Religious Studies at the Eberhard-Karl-University Tübingen in 1991. From 1992 to 1994 I worked on my dissertation "Rajputentum und puranische Historiography", for which I received my PhD in 1997. Between 1995 and 2000, I worked as a research assistant in a DFG project, and as a lecturer in Hindi at the Department of Indology and Comparative Religious Studies. Between 2001 and 2003 I completed a training as a Scientific Documentary/Information Specialist. In 2004 I worked again as a research assistant in Tübingen. In 2005, 2008 and 2010, I had teaching assignments for Hindi literature at the University of Zurich. From 2011 to autumn 2014 I worked as a librarian at the SUB in Göttingen. Since November 2014, I have been working as project coordinator and research associate in the DFG-funded long-term program "MIDA". The subproject I am working on deals with Indian-German links in the field of intellectual and cultural history from about 1870 to 1933. 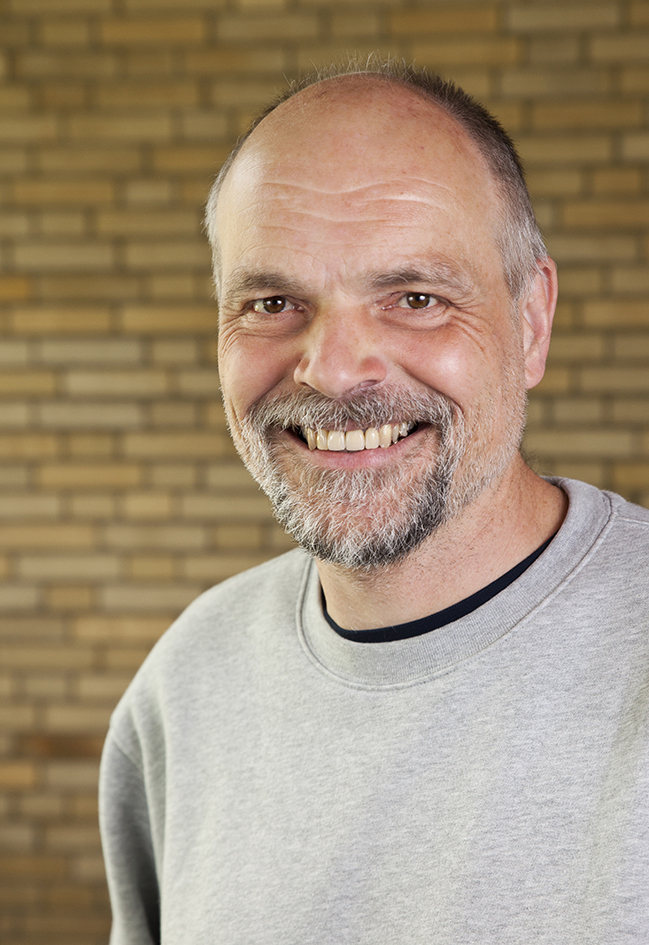