Andrea Lauser started her anthropological expertise with extensive fieldwork on indigenous livelihood and cosmologies of a Southeast Asian highland minority, with a special focus on power, gender, and generation among the Mangyan of Mindoro, the Philippines. She continued her focus on Southeast Asia by following the people in a trans-migratory space with a multi-sited ethnography on Filipino transnational marriage migration. From 2006 to 2007 she joined the Max Planck Institute for Social Anthropology in Halle (Germany) with a research project on religion and ritual spaces in the context of transnational mobility and conducted fieldwork in Northern Vietnam. From 2011 to 2015 she was the spokesperson for the BMBF-funded research program on the dynamics of religion in Southeast Asia - DORISEA. Currently she coordinates a BMBF-funded research network on the Materiality of Migration - “from naked life to promising things”.
Topics in research and teaching are (among others): Migration/mobility, identity politics, dynamics of religion in Southeast Asia, material religion and cultural heritage in Southeast Asia; anthropological methods; lived religion and aesthetics; urban anthropology, “material turn”, visions of the future. 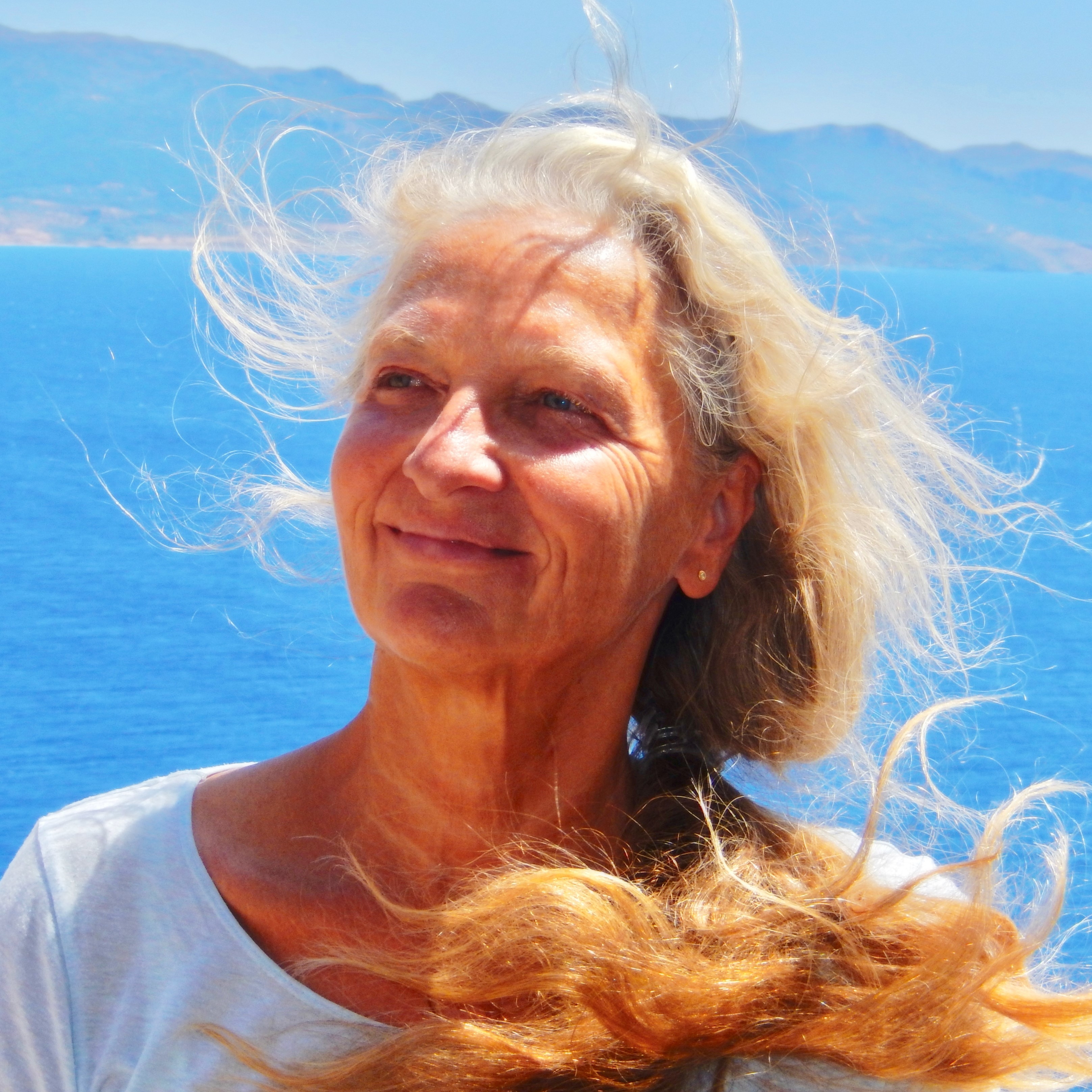