(pug) Direct exploitation of wildlife is a global driver of biodiversity decline. Illegal hunting (‘poaching’) inside and around protected areas can affect wildlife populations negatively which, in the long term, leads to a decline in populations of the large carnivores (such as wolves and big cats) that depend on them for food. In the short term, as a response to a lack of wild prey, large carnivores may increase attacks on livestock. As the spatio-temporal patterns of poaching, wildlife depletion and livestock depredation (livestock losses to carnivores) are difficult to study, scientific information on this issue has been rare. New data from northern Iran now provide strong empirical evidence that there is a direct link between illegal hunting of prey and livestock depredation by leopards and wolves. It also shows that conservation is complex and requires cooperation between stakeholders to resolve conflicts.

The Hyrcanian forests span a large area on the southern edge of the Caspian Sea from the Talysh Mountains in Azerbaijan through the northern slopes of the Alborz Mountains to Golestan National Park in Iran. This region still holds considerable populations of large carnivores, such as the Persian leopard, brown bear and wolf, as well as of their natural prey species (hoofed mammals). A total of 18 sites in this region have been investigated by wildlife scientists from both Iran and Göttingen University in Germany since 2015. The region is particularly affected by poaching which leads to local extinctions and severe declines of ungulates preferentially targeted by recreational hunters. ‘We found a strong spatial relationship between illegal hunting and livestock depredation’ says Dr. Mahmood Soofi who conducted wildlife surveys as well as interviews with local herders. ‘Our study confirms that current efforts to manage wildlife in the region are not efficient enough. In order to solve conflicts, we need to break a vicious circle: when wildlife is decreasing, large carnivores turn to livestock which in turn also leads to retaliatory action against these carnivores because herders rely on livestock.’

The study’s senior authors are Dr. Igor Khorozyan and Dr. Matthias Waltert from Göttingen University who currently investigate conflict mitigation measures around livestock depredation. ‘Direct exploitation of wild animals and plants is still an important global driver of biodiversity loss’ says Matthias Waltert, team leader of the Workgroup on Endangered Species at Göttingen University. ‘In order to fight poaching effectively, there is a need to combine law enforcement with conflict mitigation measures. To set this up in a meaningful way, it is also essential to understand and address the root causes of poaching’. 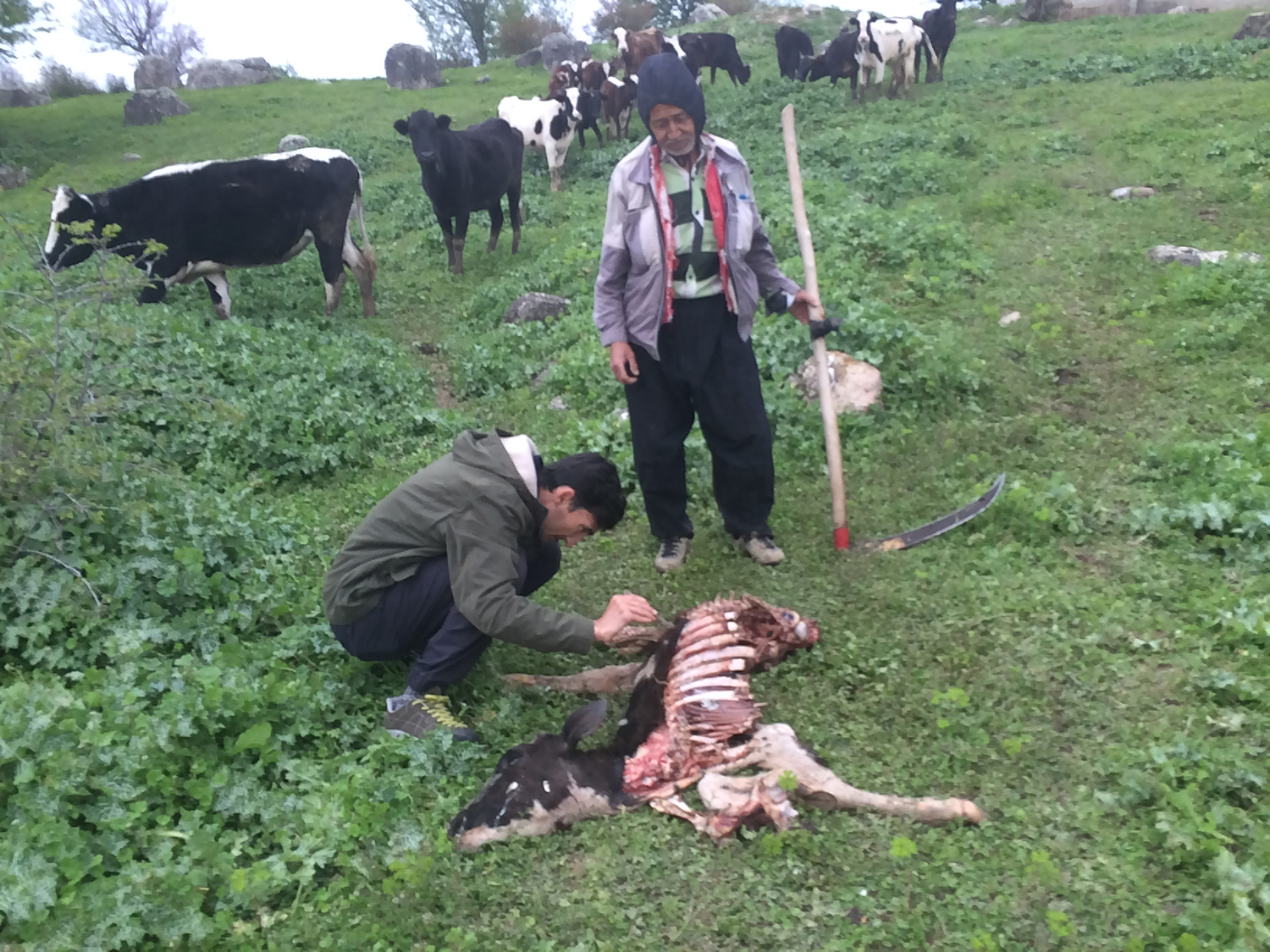