Together you're less alone

Alone, as a pair or in groups - the diversity in social systems of primates is interesting because it may also provide insights into human social life. An evolutionary biologist from the German Primate Center - Leibniz Institute for Primate Research and the University of Göttingen, together with a colleague from the University of Texas at San Antonio, investigated how different primate societies evolved and which factors may be responsible for transitions among them. The reconstructions showed that the evolution from a solitary way of life to group living usually occurred via pair living. Pair living thus served as a stepping stone for group living and therefore plays a key role in the evolution of social systems. The results were published in Science Advances.

In the course of evolution, species had to adapt to changing environmental conditions. A crucial adaptation in this process is the modification of social behavior. About half of all primate species live in groups, around one third in pairs, the rest live solitarily. Why these different forms of social complexity evolved, how many transitions among them occurred and which factors led to the transitions was analyzed on the basis of genetic data and behavioral observations of 362 primate species.

Pair living, the association of a male and a female, plays a key role in the evolution of mammalian social systems, as males could achieve higher reproductive success if they did not bond to a single female. "Evolutionary biologists have been struggling for a long time to identify selective advantages of pair living for males," says first author Professor Peter Kappeler, who holds a joint professorship at the German Primate Centre and the University of Göttingen.

At first glance, the two current hypotheses on the development of pair living, the female distribution and the paternal care hypothesis, seem to be mutually exclusive. "In fact, our results indicate that the two factors may be complementary," says Kappeler. "Initially, a presumed ecological change in the habitat led to female spatial separation and solitary males, which previously had several females living in their territory, were subsequently only able to gain access to one female. Paternal care resulting from the pair formation in turn increased the survival probability of the offspring and thus reinforced pair living".

The further transition to group living was possible through an improvement of the ecological situation, which allowed related females to live in close proximity. These could then be joined by one or more males. "However, the pair bond typical for humans within larger social units cannot be explained with our results, since none of our recent ancestors lived solitarily. Nevertheless, the advantages of paternal care also may have led to a consolidation of pair living in humans," says Kappeler. 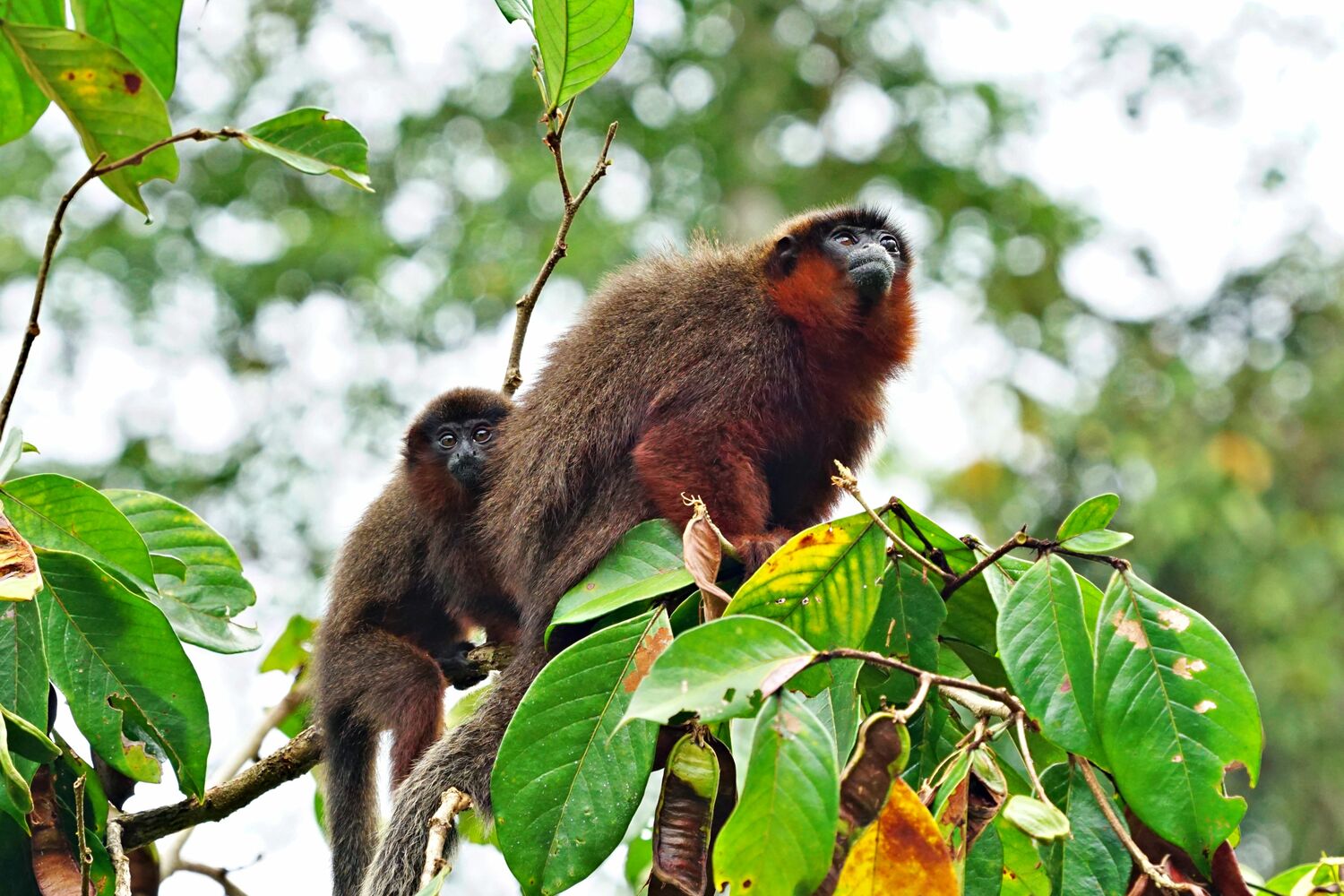 This young coppery titi monkey (Plecturocebus cupreus) benefits from paternal care. The males of the pair living titi monkeys are primarily taking care of the offspring. 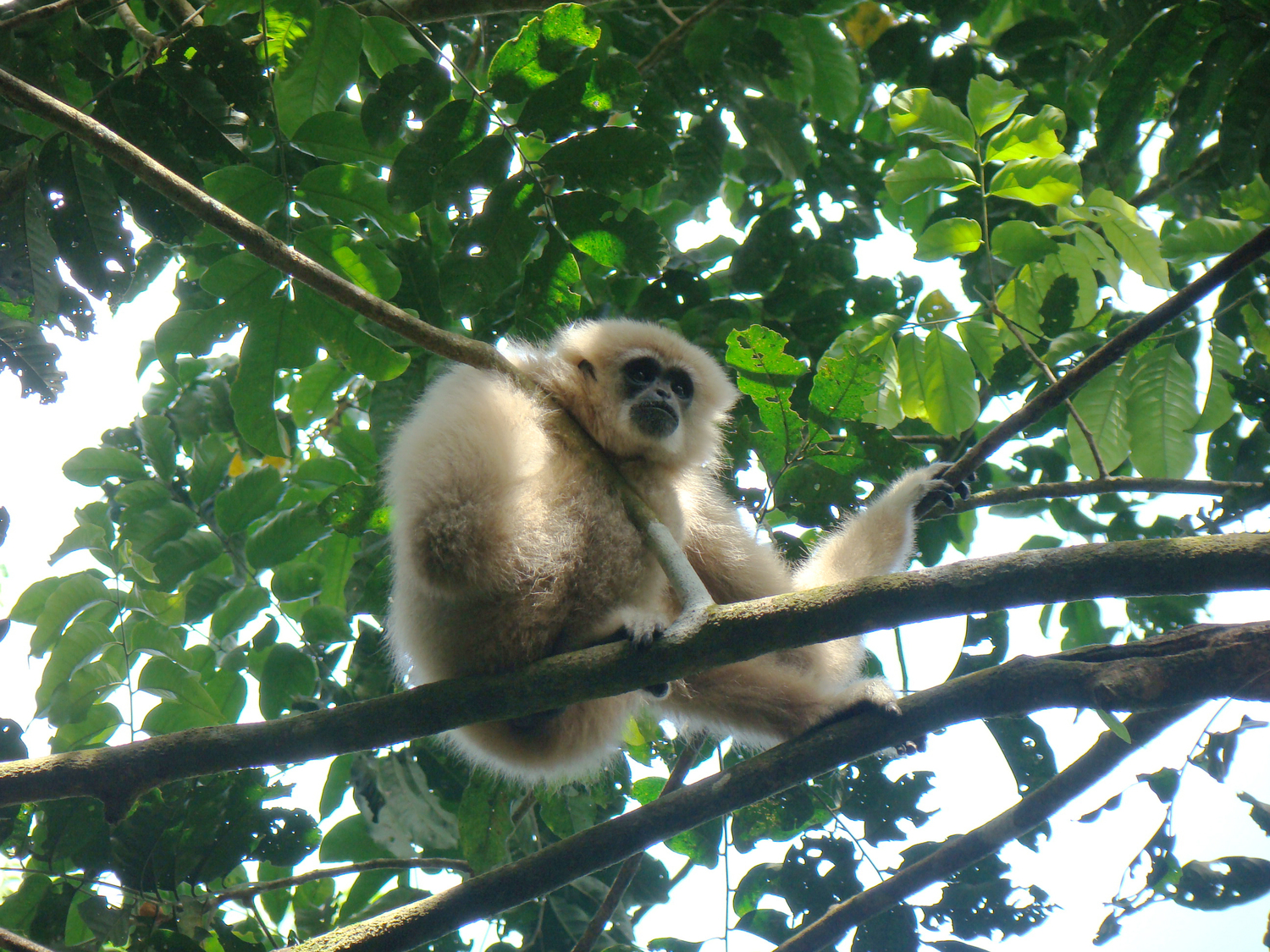 Gibbons such as this white-handed gibbon (Hylobates lar) are considered the classic pair living primates. They strengthen their pair bond through characteristic duet calls. 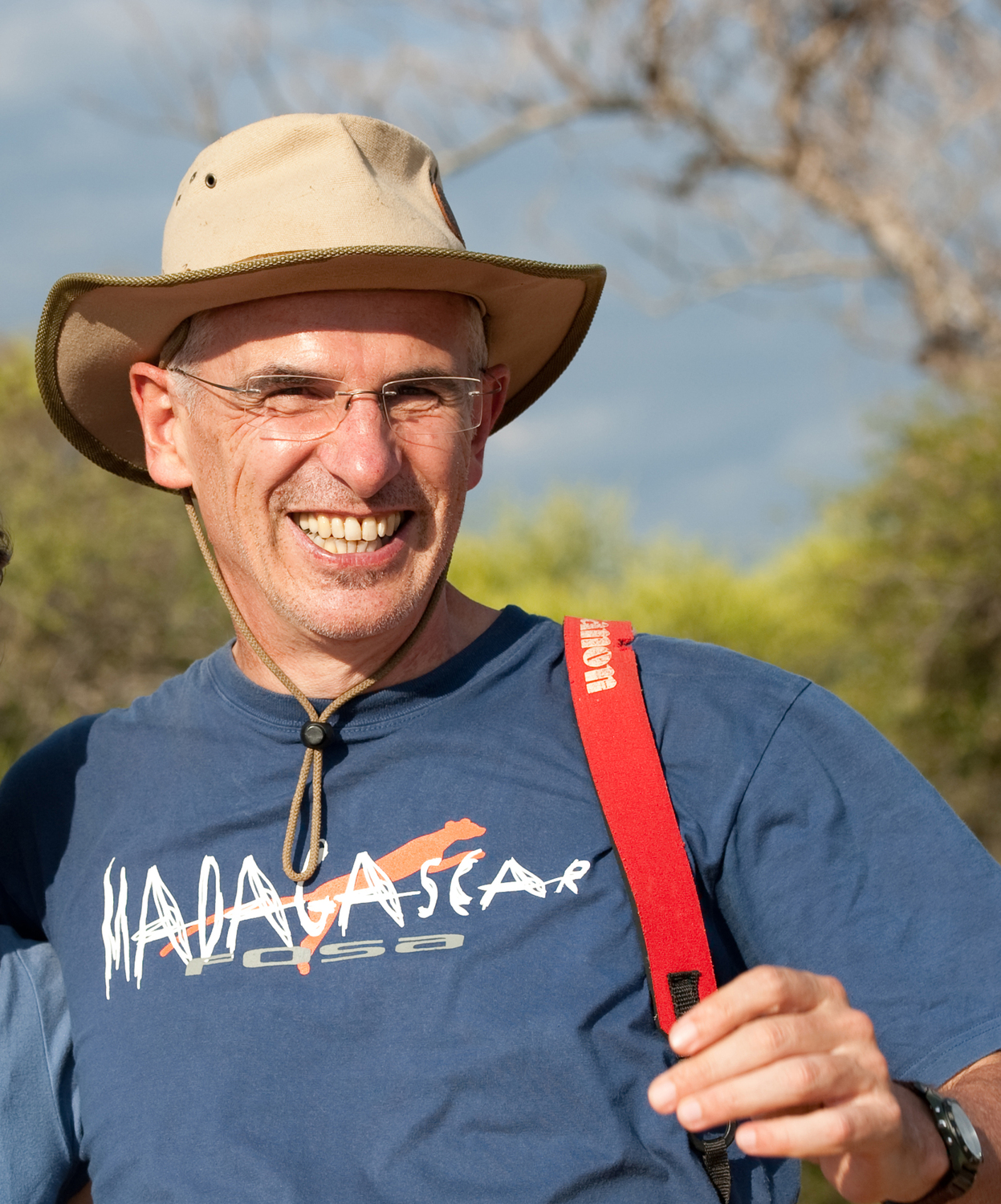