1997 – today
Since Professor Brabänder's retirement in spring 1995, the chair of forestry business management was represented by Professor Dr. Martin Moog (1995-97) followed by Professor Dr. Bernhard Möhring (since 1997).
The Chair of Environmental Economics and Timber Markets was not occupied again after Prof. Dr. Bergen's retirement in 2004. PD Dr. Roland Olschewski continued to the professorship until the end of winter semester 2006/07. In 2007, the institute took over the teaching area of ​​forest management and was integrated into the Burckhardt Institute of the Faculty of Forest Sciences and Forest Ecology as part of a reorganization of the faculty as a department of forest economics and forest management. With the establishment of the department Forest Economics and Sustainable Land-use Planning in 2018 the department name changed to Forest Economics.

In 1987 the Institute for Forest Business Management is renamed as the Institute for Forest Economics with the establishment of a professorship and the Department for Environmental Economics and Timber Markets and the appointment of the economist Professor Dr. Volker Bergen . These efforts give the institute a profile that is characterized by balanced teaching and research activities in economic and business issues.

1974
Professor Dr. Horst Dieter Brabänder becomes the head of the Institute. After the Lower Saxony Higher Education Act in 1978, he and Professor Dr. Dr. h.c. Ferenc Kató represented the board of the institute. Professor Kató has been an unscheduled professor of forestry business administration since 1976 and a professor since 1978.

1939
The Münden Forest University becomes the Forest Faculty of the University of Göttingen.

After Ebert's retirement and the appointment of Professor Dr. Karl Abetz the institute was established. As head of the institute he was replaced a few weeks later by Professor Dr. Dr. Josef Köstler (picture). Until then, if the means were very scarce and because of this only teaching, but not research, the institute has enjoyed generous funding from the Reich Forestry Office since 1934. In this way, two assistants, a draftsman, a secretary and further assistants were employed. In 1937, the curriculum also included timber market studies in addition to the previous subjects. The main areas of research at the time were the economic situation of the various types and sizes of property, rationalization and intensification of forestry operations, the effect of wood prices on rural forest owners, the organizationby state forest companies, interstate forest transport, market structure and market organization.

At the instigation of Professor Dr. Heinrich Eberts the Chair of Forestry Policy and Forest Business Administration is founded.

1868 – 1921
In the Münden Forest Academy, economics and finance are taught by private lecturer Dr. Julius Lehr, forest management by August Knorr and forest valuation and forest statics by Professor Dr. Gustav Heyer. Among others, the academy directors Borggreve, Schilling and Fricke later taught these traditional subjects.

However, the institute was not founded until the Münden Forest University (1921-1939). 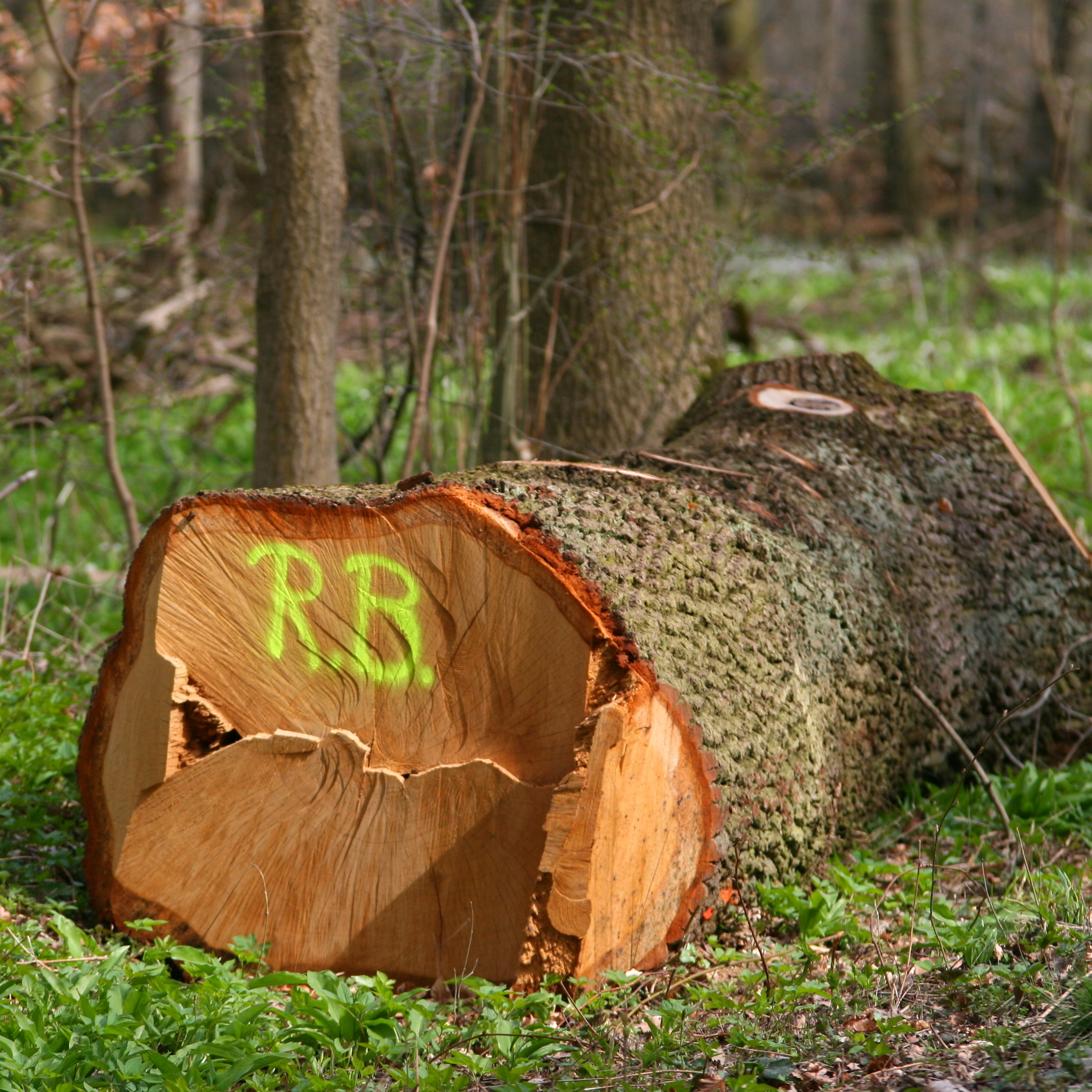