What does "mentoring" mean?

The word mentoring has its origins in Greek mythology. It says that Odysseus asked his friend Mentor to take care and support his son Telemachos while being absent.

You can find more information on the website of the Forum Mentoring - Federal Association For Mentoring in Science.


Goal
Mentoring aims at supporting the mentee's career. In the 90s mentoring was established as a successful tool for a systematic human resource development. 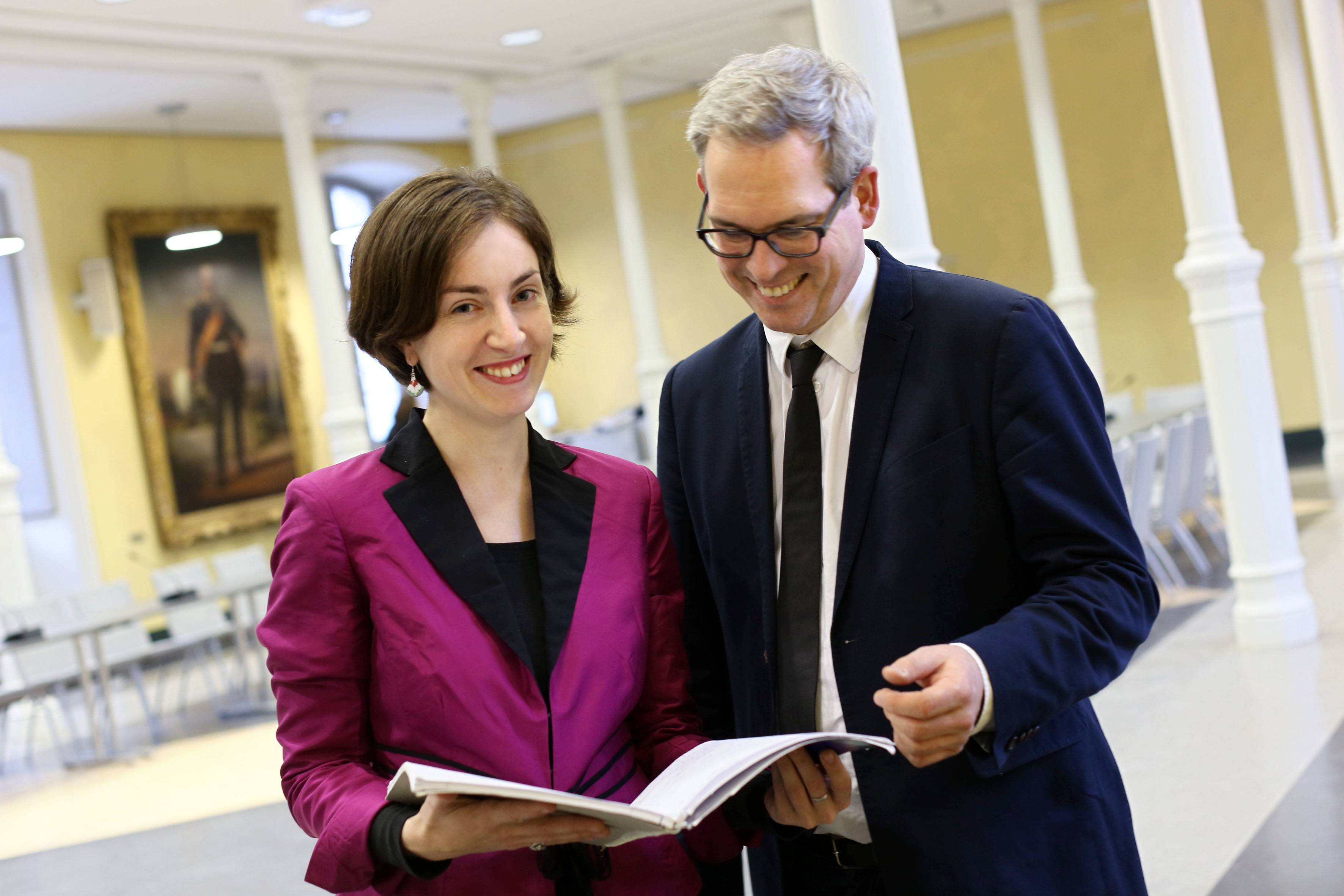