Since August 2021 Elena Romashko is the coordinator of the master’s study program Intercultural Theology at the University of Göttingen. At the same time, she is finalizing her dissertation project “Coping with Disaster: Visual Narratives of Vernacular Religion in the Post-Chernobyl World”.
In 2014 she graduated from the M.A. in Intercultural Theology, and between 2017 and 2021 was supporting the programme as the research assistant (WHK).

Elena was born and raised in Minsk, the capital of Belarus, she holds a magister degree from the Belarusian State University in Theology and Religious Studies.

During her studies, she spent exchange semesters at Ghent University and the University of Regensburg. She conducted fieldwork in South Africa, Ethiopia, and Belarus.
Apart from her activities as programme coordinator, her area of expertise lies in Religion and Nuclear Culture, women in the Russian Orthodox Church, Vernacular Religion, Disability Studies, non-human agency in religions, and Material Religion.

She is engaged in an intercultural lifestyle not only through her studies and work but also on a personal level. She is married to a South African and raises a multilingual daughter.

Award "The best graduating student” of the Belarusian State University (Theology), 2001. Letter of commendation for active social engagement and scientific work from Philaret, Metropolitan, Patriarchal Exarch of All Belarus, 2011; 2009.

AS GUEST LECTURER
Open lecture at Smith College (Northampton, USA) "Radiation Culture: Religion and the Environment in a Post-Chernobyl World", May 4 2021.
Open lecture at The National Academy of Sciences of Belarus in the project “Women in Philosophy” within Gender Studies Lecture Series “Post-Chernobyl Material Culture: the Portrayal of Women Overcoming the Consequences of the Nuclear Disaster” , August 22, 2018.

Romashko, Elena. “Russian Orthodox Icons of Chernobyl as Visual Narratives about Women at the Center of
Nuclear Disaster.” In Orthodox Christianity and Gender: Dynamics of Tradition, Culture and Lived Practice, edited by Helena Kupari and Elina Vuola, 1st ed., 190–211. Routledge. 2019.

Romashko, Elena. “Chernobyl as Heritage: Waste, Energies, and Spirits of the Exclusion Zone” paper presented at the “Heritage out of Control: Waste, Spirits, Energies” workshop hosted by the Max Planck research group “Empires of Memory”, May 17-19, 2021 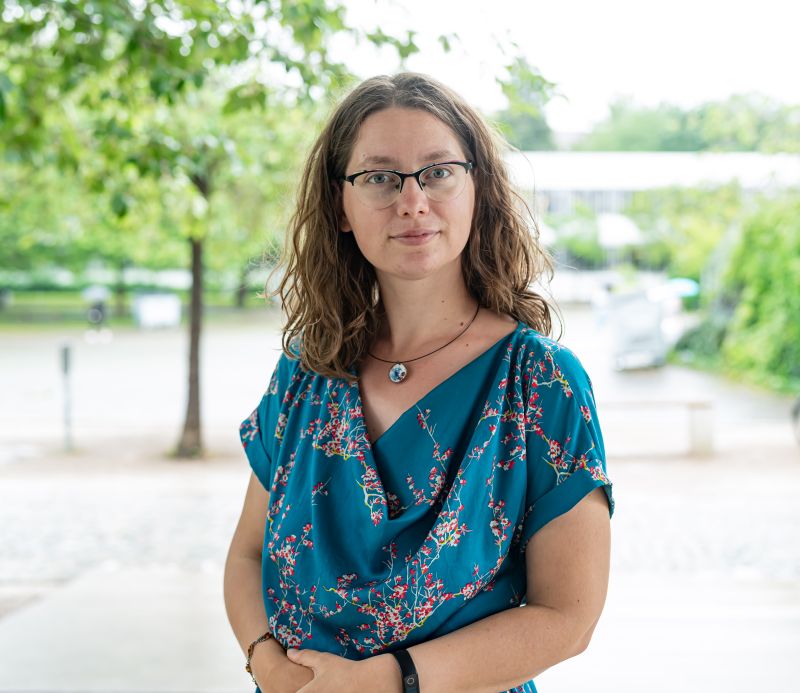