A Phylogenomic Analysis of Nereididae (Annelida)

Nereididae is a family of marine and freshwater-living worms within the phylum Annelida, with over 700 species described worldwide. Their abundance and the relative ease of culturing them makes some nereidid species suitable to be used as a model organism in the lab. Previous phylogenetic studies of nereidids are limited to morphological and or mitochondrial data and the monophyly and the relationship between the currently accepted subgroups is still highly debated. We intend to use low-coverage genomes to derive a more stable and well-supported phylogeny of Nereididae. New methods for orthology inference, alignment trimming and gene annotation are developed in conjunction with this study, tackling some of the issues with incongruencies seen in pre-existing phylogenomic studies. 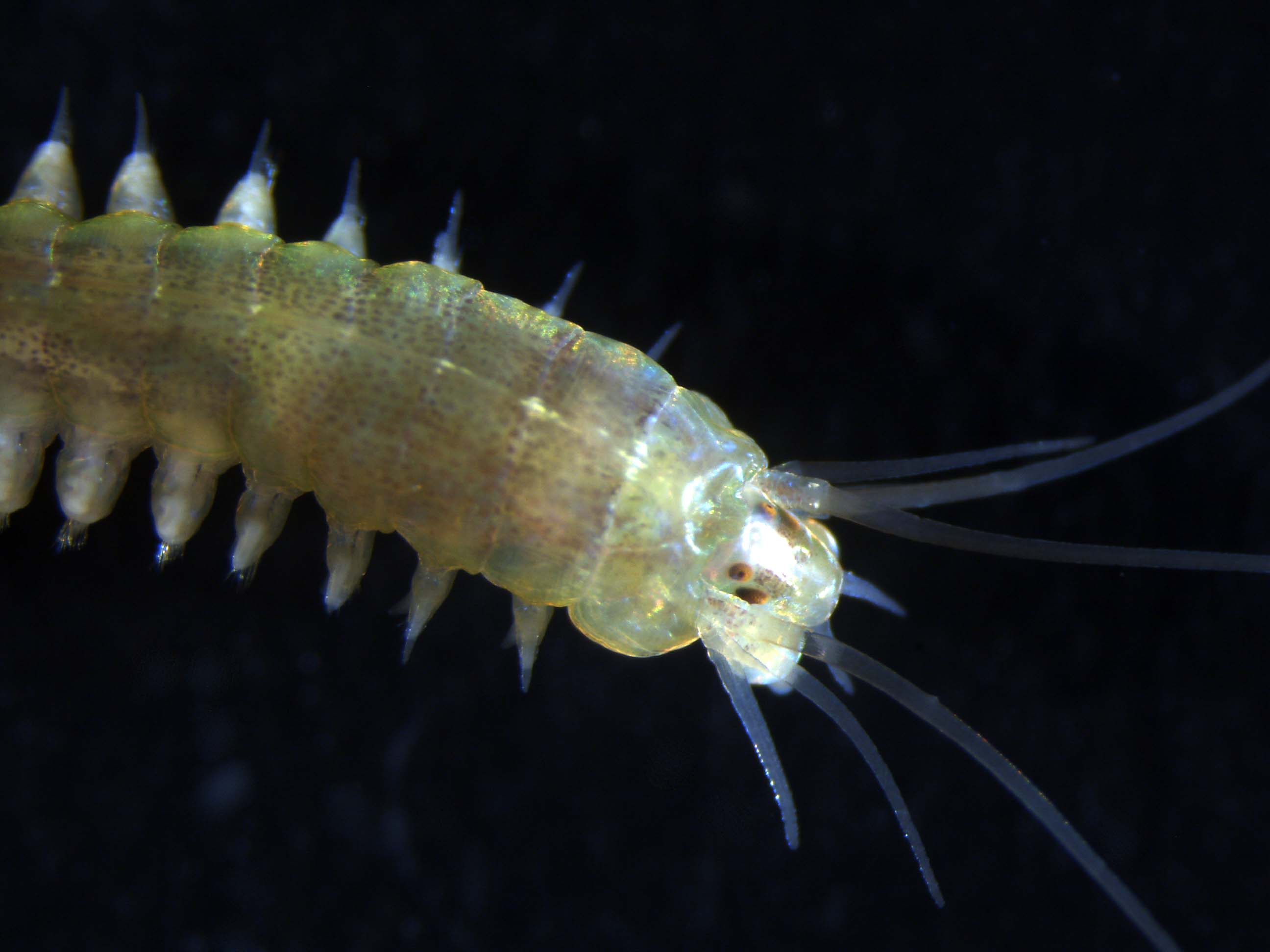